Inside look at Hacienda HealthCare

ABC15 gets inside look 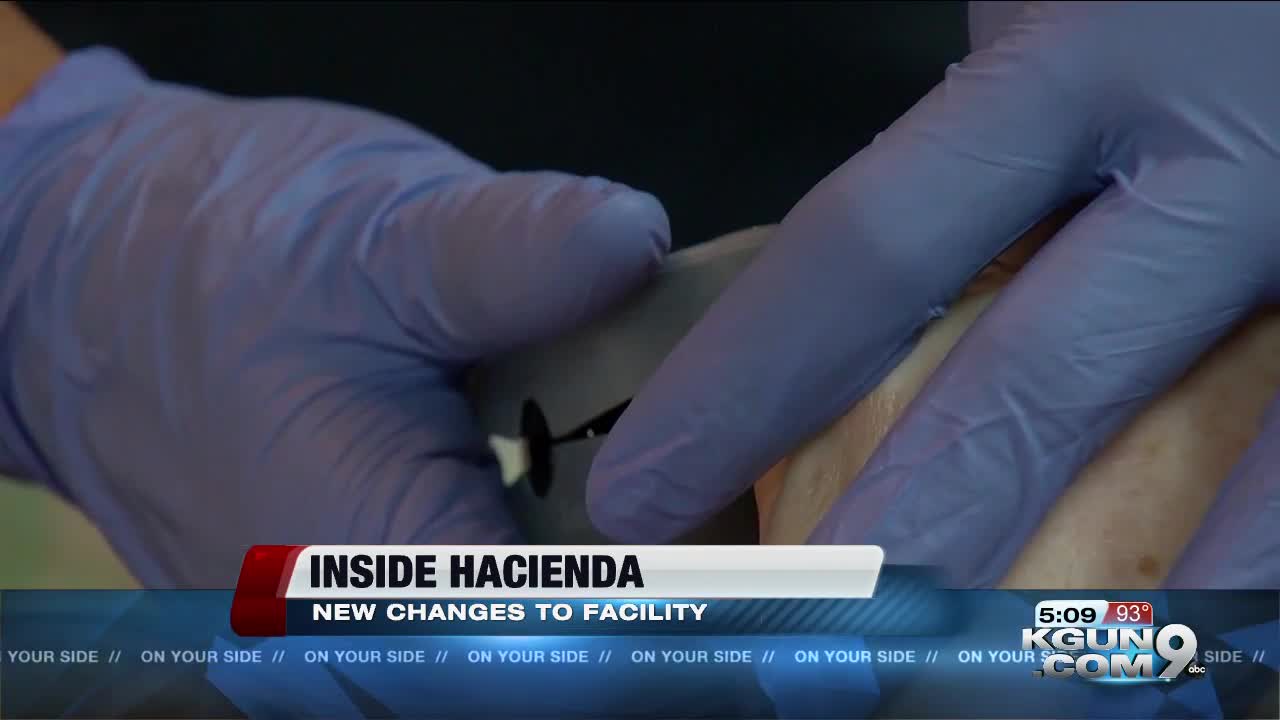 By: Sonu Wasu It's a facility that has been in the international spotlight for months after two disturbing incidents. 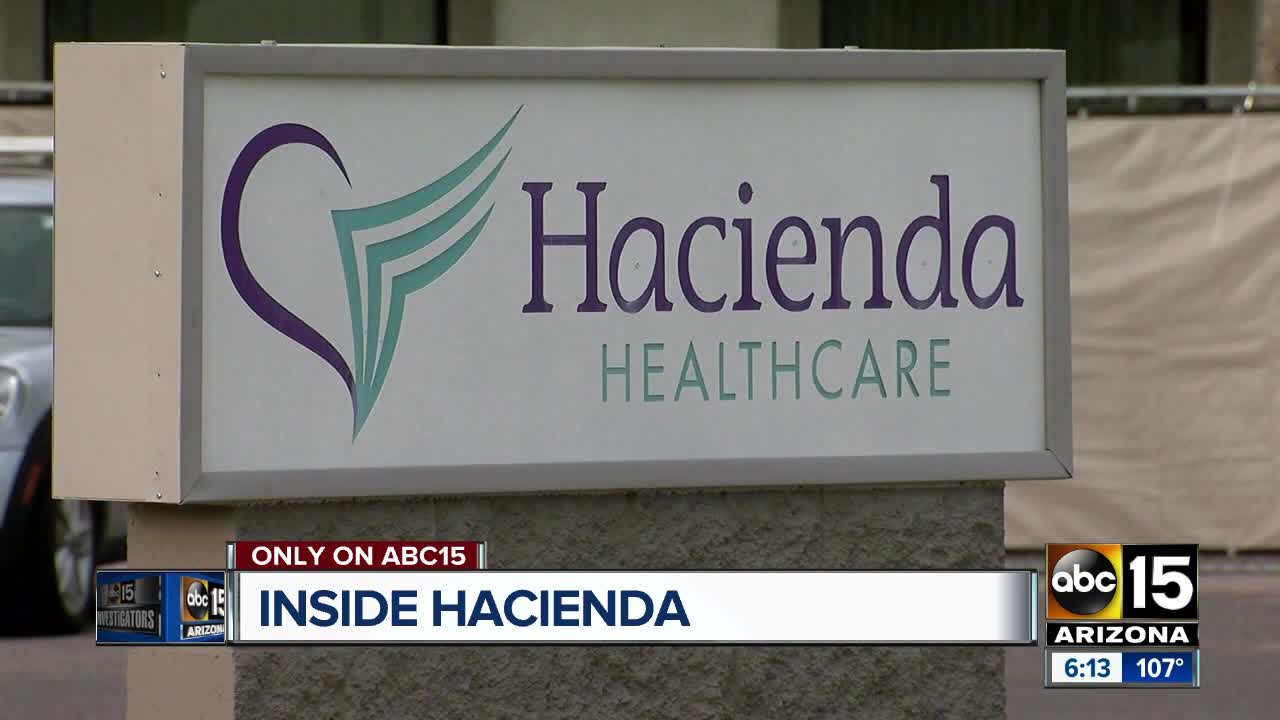 It's a facility that has been in the international spotlight for months after two disturbing incidents.

First, the rape of a severely disabled woman then reports of maggots found on another patient's breathing tube opening. On Friday, for the first time since these incidents, Hacienda HealthCare is allowing cameras inside the facility to show us all of the changes they have been making inside the facility.

A Hacienda spokesman said they had spent hundreds of thousands of dollars to beef up security at the facility since a resident gave birth to a baby. CEO Perry Petrilli declined to go on ABC15 camera saying he did not want this story to be about him, but he added that the rape was an ultimate violation of trust, and staffers at the facility also felt personally violated.

Phoenix police have arrested and charged a nurse at the facility, Nathan Sutherland with the sexual assault, saying the DNA of the baby matches Sutherland's DNA.

Staff showcased the security upgrades inside the building, pointing out dozens of cameras now strategically placed in hallways and common areas. They have hired a new director of security. Visitors can expect to see a security office with dozens of surveillance monitors right as they walk into the facility and a check-in kiosk where they have to sign in before going any farther. All visitors are required to present ID, provide a phone number, and have a picture taken before they can enter.

On the day our cameras were allowed inside, the day rooms were filled with activity. From residents and staff engaged in a game of bowling in one room, to playing with a colorful parachute in another, staff said while it seemed like fun and games, these activities helped residents develop social, motor, and sensory skills.

Of the 34 residents in the facility, staff said the majority of them were reliant on feeding tubes, breathing tubes, and needed almost round the clock care. Respiratory therapists were monitoring patients as they engaged in activities.

ABC15 also spoke to the family of a 30-year-old resident who was born with severe intellectual disabilities. Alan Strobel said his family handpicked Hacienda HealthCare for their child and relocated to Arizona from New York so that they could admit their son into Hacienda.

"The reputation is what drew us here," said Strobel.

He said that he got a call from a staff member at the facility to inform him about the rape of a resident. Stunned and concerned, Strobel rushed to Hacienda with his wife Tammy to make sure their son was safe.

Strobel said after speaking to staff, they felt comfortable knowing this was one bad actor and one unfortunate incident, so they stand behind Hacienda and feel it is the best facility for their son.

ABC15 questioned Petrilli about the incident involving maggots found on a patient's breathing tube opening. Petrilli said he was baffled by the report and questioned how that could have happened, as the patient worked with a respiratory therapist who checked on the patient several times a day.

Petrilli said the wound was otherwise clean so it leaves them stumped as to how this could have happened. They have appealed a state citation for the incident and plan to address the issue at an upcoming hearing,

The state health department and Governor Doug Ducey have both indicated they hoped to keep Hacienda open. Petrilli said the facility has been subject to intense scrutiny by the state since the rape, but they welcomed the investigators and were doing everything they could to cooperate with the investigations.

ABC15 asked Petrilli how many patients had asked to leave or be transferred from Hacienda after the incident and were told it was no more than a handful, and the decisions came from the power of attorney's for those patients,

He added that contrary to reports he has seen in the media indicating a mass exodus of staff members, no more than a dozen staff members had decided to resign since he got the job of interim CEO.

Petrilli said Hacienda HealthCare was committed to meeting all state and federal guidelines and remain open for the residents, many of whom had spent a lifetime behind the walls of the Hacienda intermediate care facility, and called the place home,

Nathan Sutherland is expected to appear in court to answer to charges of sex assault next week. The state health department will be holding an administrative hearing in the next few weeks to discuss revoking the license of Hacienda healthcare. Hacienda is appealing the decision.