Kirkpatrick hangs on to House seat in Arizona CD2 race 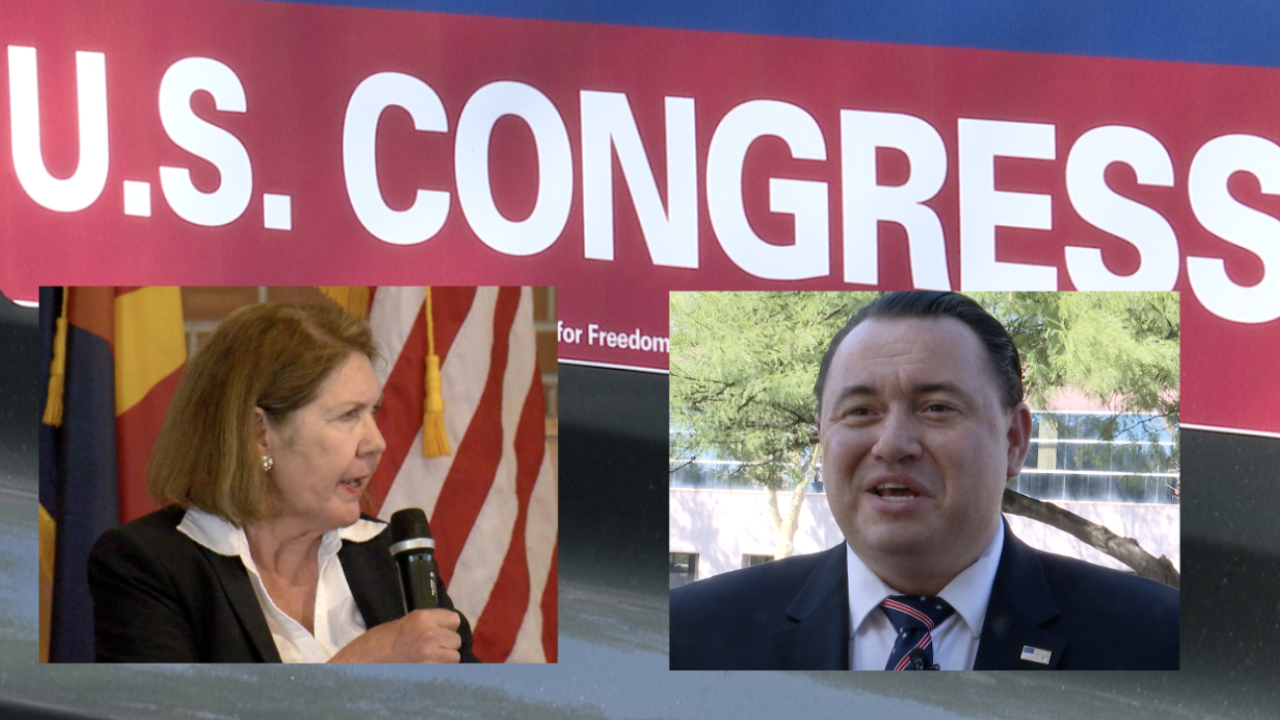 Copyright 2020 Scripps Media, Inc. All rights reserved. This material may not be published, broadcast, rewritten, or redistributed.
Voters chose between incumbent Democrat Ann Kirkpatrick and Republican challenger Brandon Martin in the race for Arizona's Congressional District 2 in the U.S. House of Representatives.

The district includes Cochise County, as well as much of the Tucson metro area. Kirkpatrick defeated Republican Brandon Martin in the race.

Representative Kirkpatrick’s stance on the economy, as stated on her website, is “...significantly driven by our small businesses. I have a record of supporting legislation that offers tax credits for small businesses who hire new employees and provide health care. I believe we must stop giving tax breaks to large corporations that move our American jobs overseas.”

In January, Kirkpatrick took time off from her congressional duties to seek treatment for alcohol dependence following a serious fall. In 2016, she lost to John McCain in a Senate race.