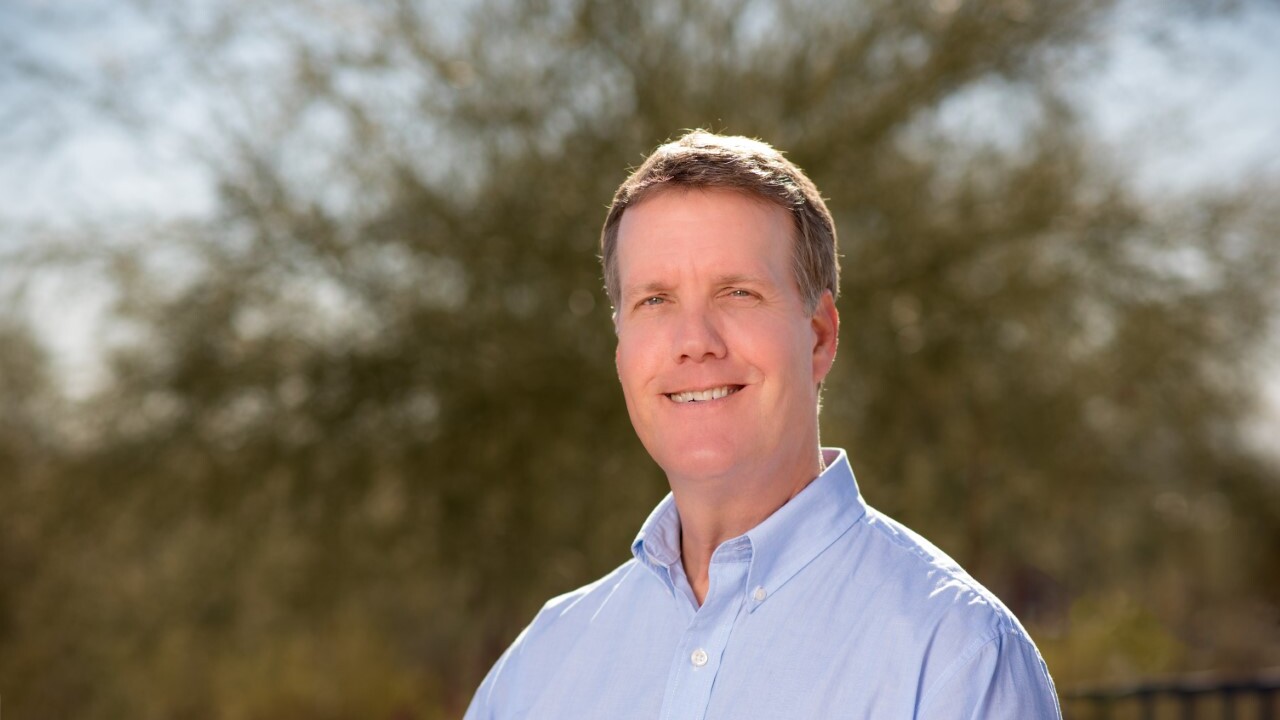 TUCSON, Ariz. — Control of the Pima County Board of Supervisors seat in District 1 has flipped from red to blue.

The county's elections department announced Friday it had finished processing and tallying all votes in the 2020 election. In the final count, Democrat Rex Scott beat Republican Steve Spain by only 730 votes, or 0.6%.

"I am both honored and humbled by the results of this election," Scott said in a statement to KGUN 9. "The people of District One have invested their trust in me. It is now my responsibility to prove worthy of their trust by serving as a communicative, visible, and supportive representative of their interests. As the supervisor for the district with the greatest diversity in voter registration, I pledge to be a fighter and an advocate for all the people who call District One their home."

Scott, a former public school teacher and administrator in Pima County, would flip the board seat from red to blue. Spain, a Republican, is a former businessman and writer in Tucson.

The seat for District 1 opened up late last year when Republican Ally Miller announced she would not seek re-election to the board. She was first elected to the board in 2012.

District 1 includes much of northern Pima County, including Oro Valley and Marana.