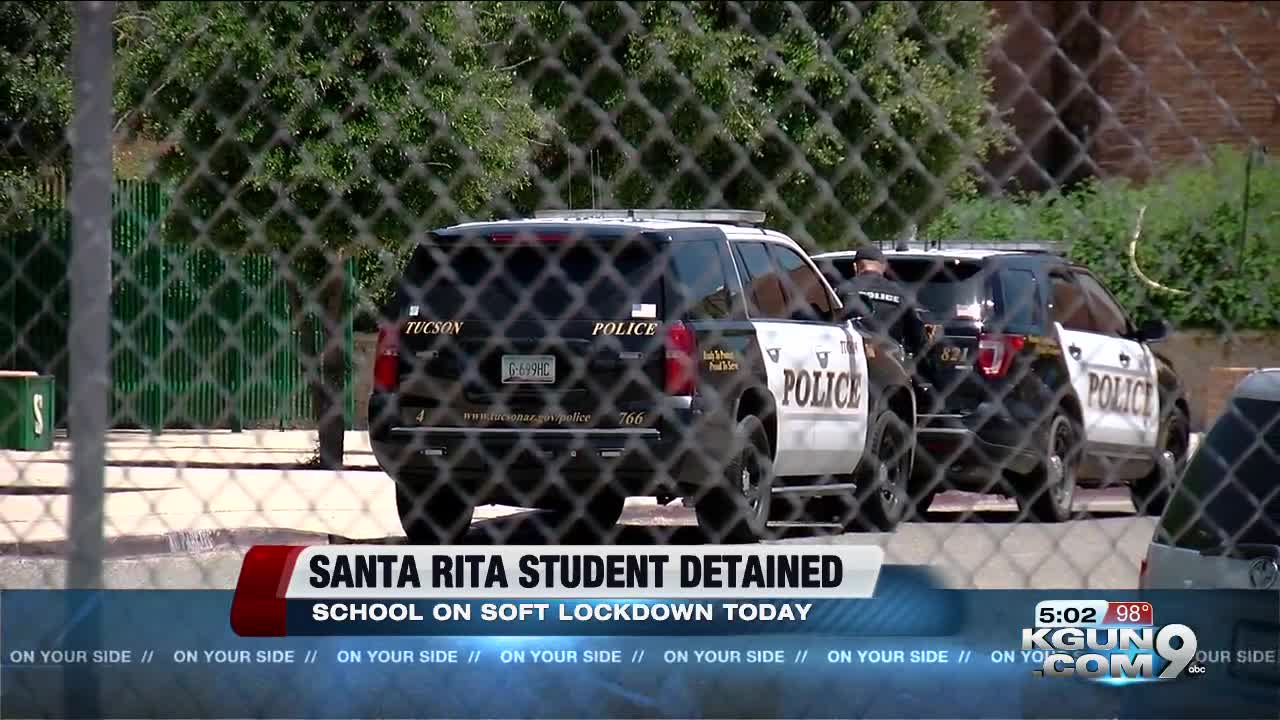 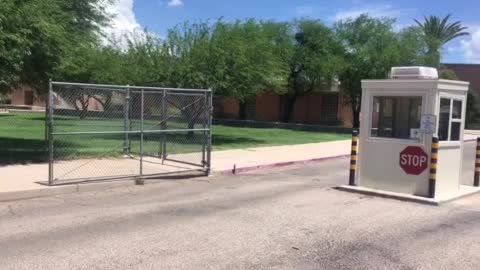 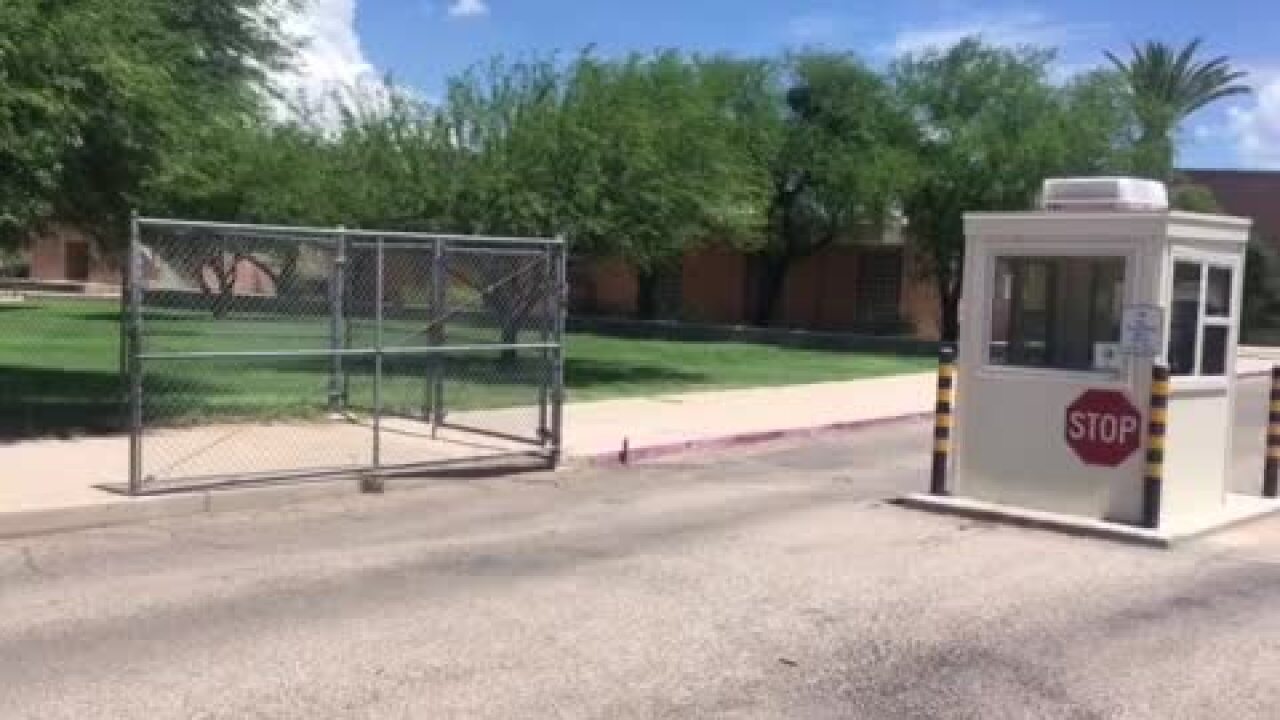 Police responded to the school, at 3951 S Pantano Road, at 9 a.m., after someone called saying that two students may have contraband or a weapon on campus. TUSD says school staff asked the student about the allegation and searched the backpack he was carrying, but found nothing. They also searched the belongings of two other students, but didn't find any weapons or contraband.

Police placed the school on lockdown at 11:18 a.m. Police and school safety searched the premises and found a weapon in drug paraphernalia in another backpack at the school.

Police say they detained the student at 12:12 p.m.

According to Tucson Unified School District spokeswoman Karla Escamilla, students were held inside of classrooms during the soft lockdown and classes were not interrupted.

In a statement, Escamilla says the anonymous tip was "helpful and crucial" in mainintaining safety at the school Wednesday:

"Unfortunately, gun violence is a reality and the district will enforce all safety measures and disciplinary actions to ensure that all students and staff maintain a maximum level of security while in our schools.

Tucson Unified School District would like to thank Tucson Police Department for their immediate response and for giving this situation a high priority.

Parents, guardians and community please encourage all students to be vigilant and report any suspicious activity immediately."