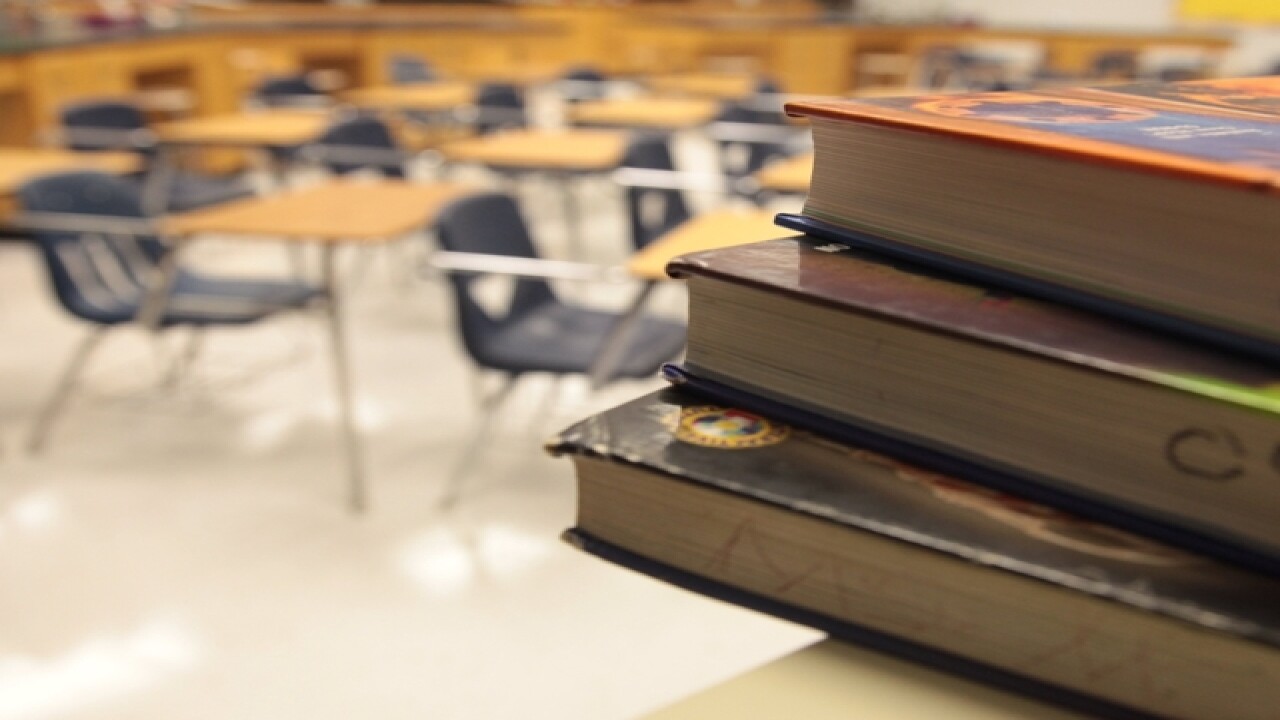 A report released by U.S. News on Tuesday shows which schools across the country made the grade in 2019.

Of schools in Arizona, 10 made the top 100, with BASIS Scottsdale taking the number three spot in the national rankings. A total of eight BASIS schools across Arizona ranked in the list.

Take a look at every Arizona high school that made the top 100 national ranking below.

While multiple high schools in the state made the top rankings, the organization's state-by-state comparisons placed Arizona in 33rd.

The U.S. News report calculates this ranking on six different criteria: college readiness, reading and math proficiency, reading and math performance, under-served student performance, college curriculum breadth and graduation rates. State rank is determined by the total percentage of a state's ranked schools that were in the top 25 percent of the national rankings.