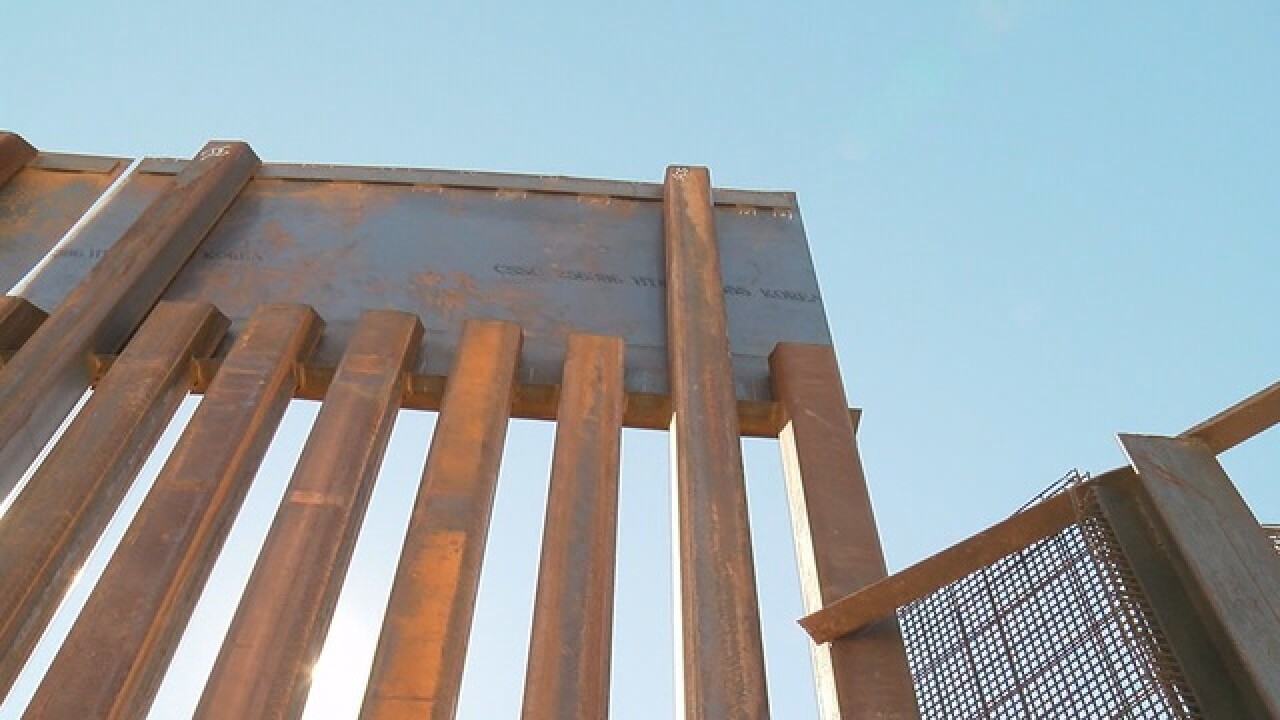 TUCSON, Ariz.- A volunteer for a group that tries to prevent immigrants from dying in the Arizona desert is scheduled for a Jan. 14 trial on charges that he illegally harbored people in the United States.

Scott Daniel Warren was arrested in January after federal agents conducted surveillance on a building in Ajo where two immigrants were given food, water, beds and clean clothes.

He has pleaded not guilty to the charges.

He's a volunteer with the immigrant assistance group No More Deaths.

His arrest came after the group released videos of a Border Patrol agent kicking over water jugs meant for immigrants and of another agent pouring water on the ground.

Immigrants who sneak into the United States through the desert face many dangers, including walking for days in scorching heat.