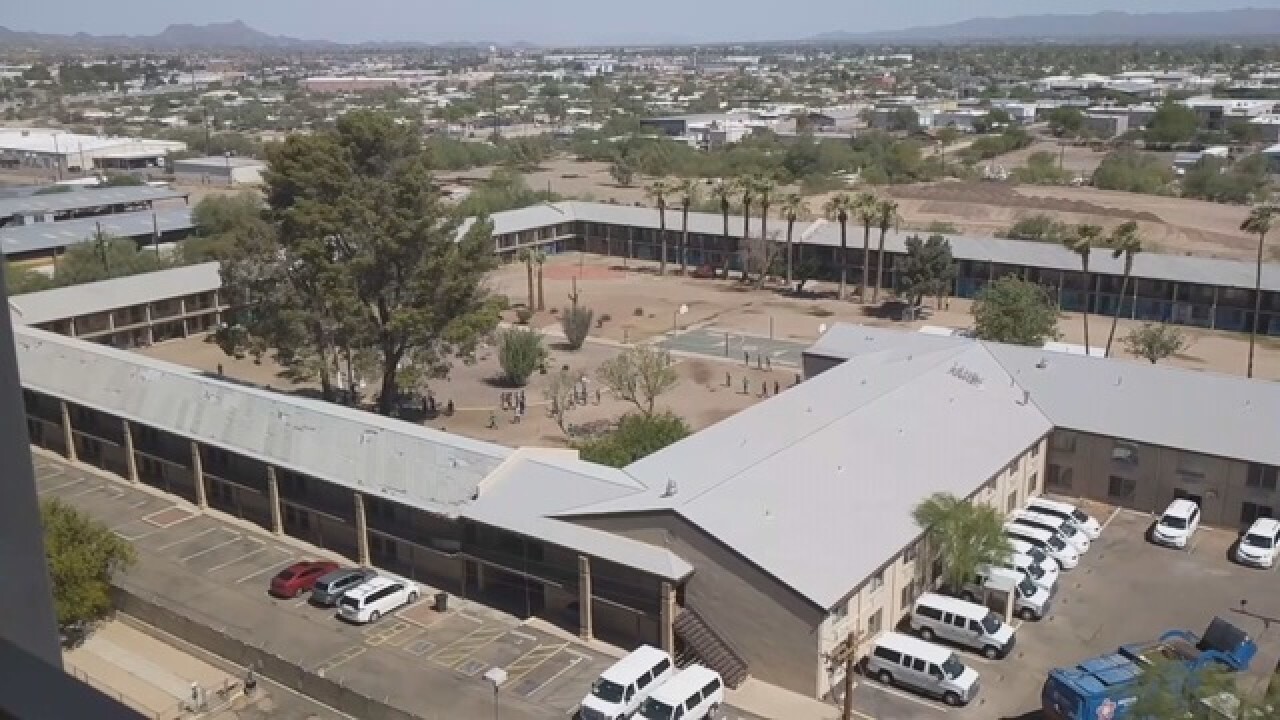 PHOENIX — Far from home, surrounded by strangers with limited access to the outside world, more than 14,000 immigrant children will spend this Christmas in shelters.

The children were part of the mass migration from Central America to the United States. Many came with parents or relatives seeking political asylum. When they arrived at the U.S. Border, they were either listed as unaccompanied or were separated from their parents as part of the Trump administration’s “zero tolerance” policy.

Today, the children are housed in more than 100 shelters in 17 states. That includes 11 Southwest Key facilities operating in Arizona. Neither the Office of Refugee Resettlement nor the U.S. Department of Human Service’s Administration for Children and Families will say how many children are being kept in Arizona.

In October, Southwest Key agreed to pay a $73,000 dollar fine, surrender licenses for two of its facilities and not accept any additional children after the Arizona Department of Health Services found the company repeatedly failed to properly conduct background checks on its hires. The action was taken after several Southwest Key employees were arrested for sexual abuse .

ACF says the children housed in Arizona are celebrating the season. Holiday music shows, a Christmas play, and a party with hot chocolate and churros were part of the festivities leading up to Christmas. There were religious services Sunday. On Christmas Eve, shelter staff will hang stockings for the children while they sleep. A special Christmas brunch is also planned.

Gestures of goodwill in hopes of making a difficult time easier for children who can’t be with their families this Christmas.