BP: Agent was attacked, fired back 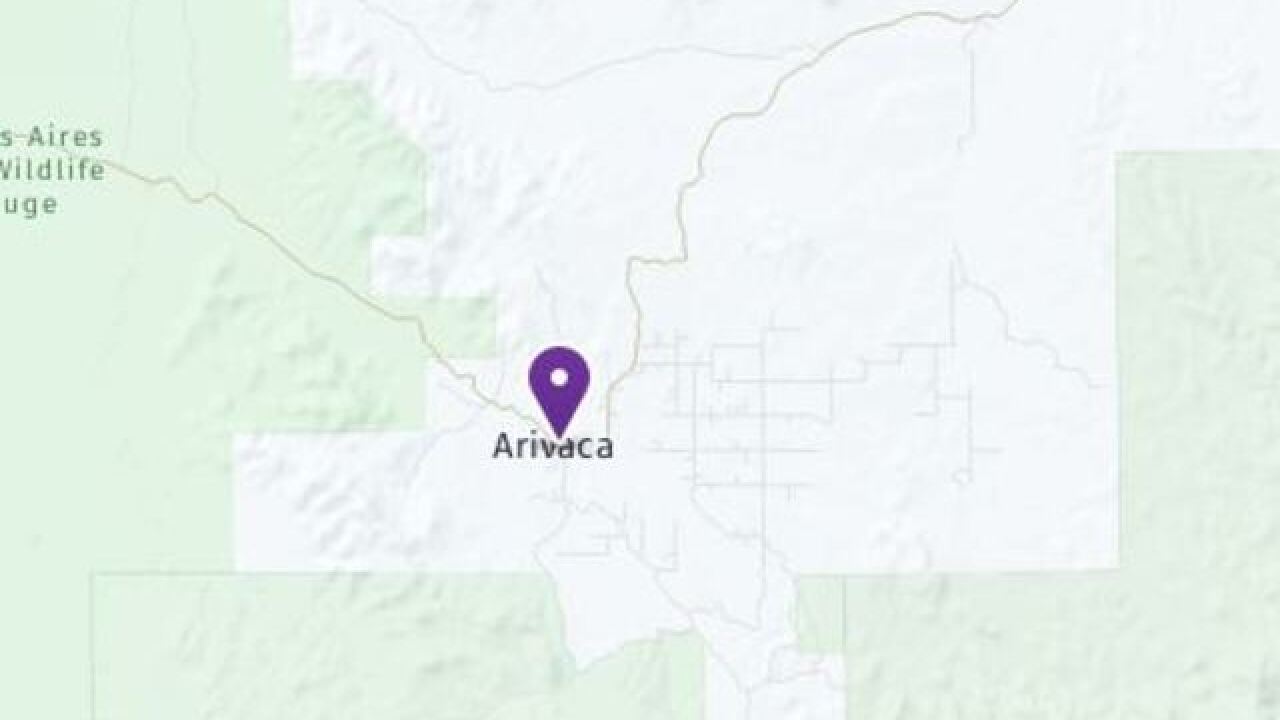 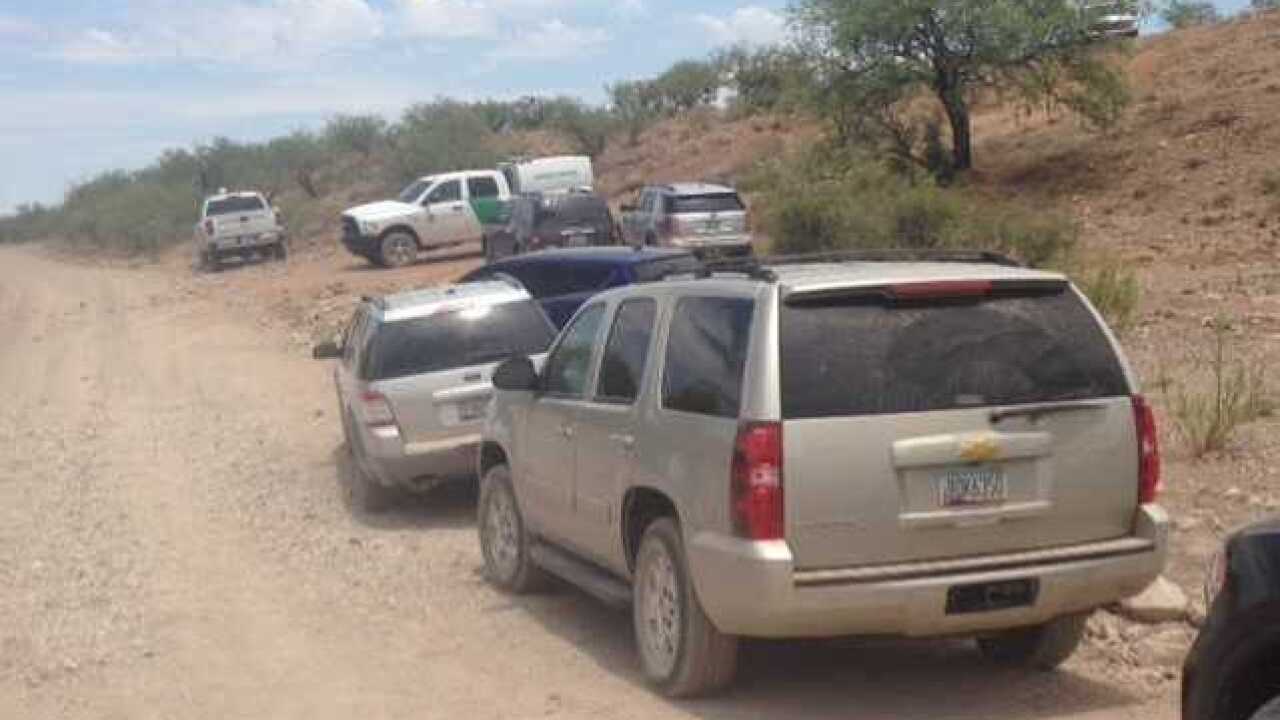 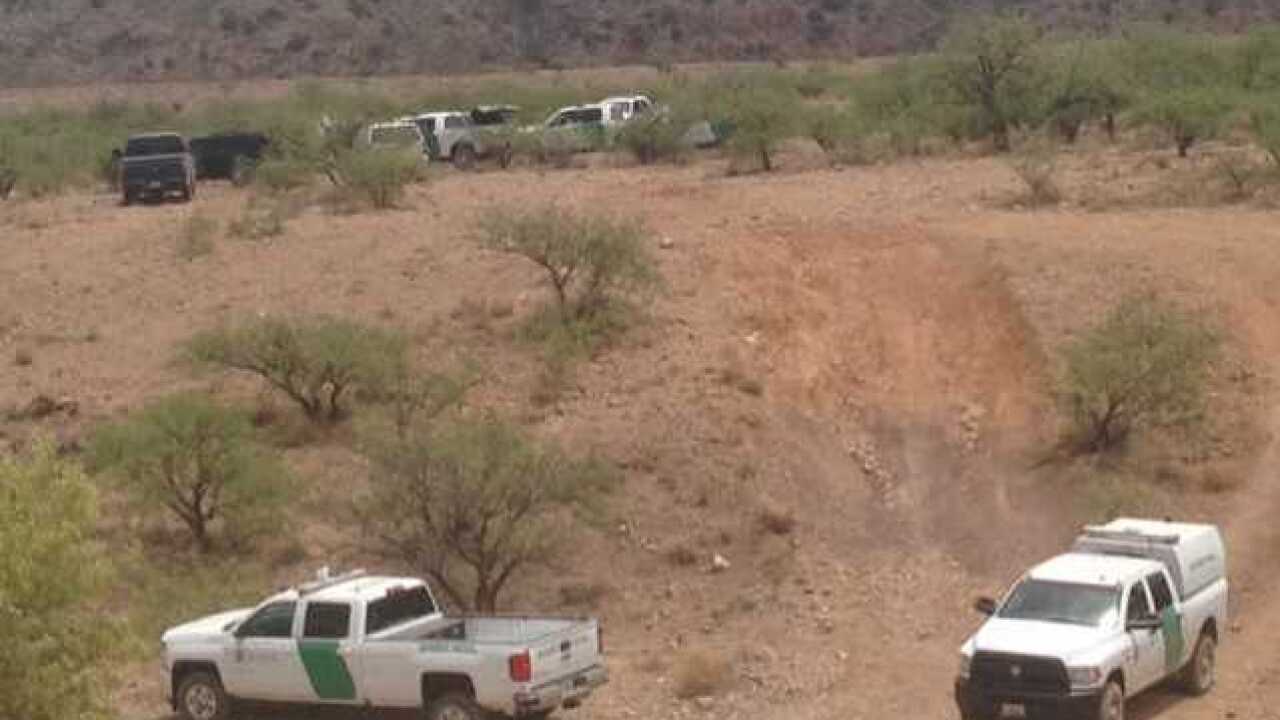 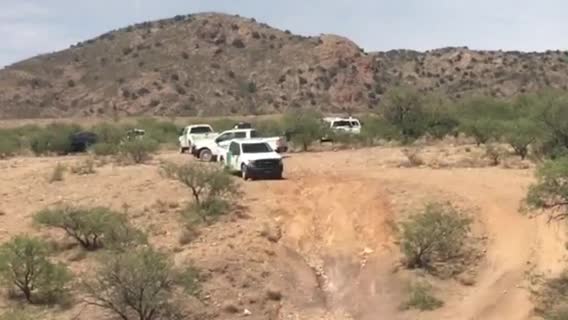 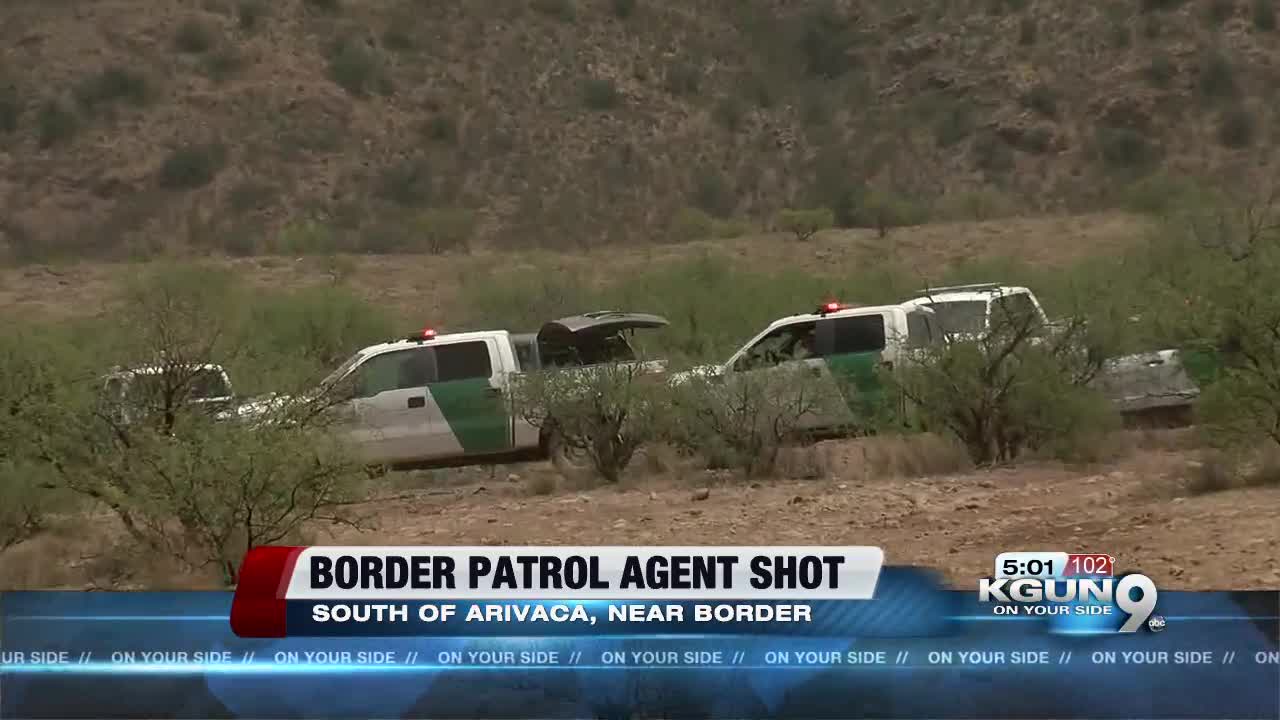 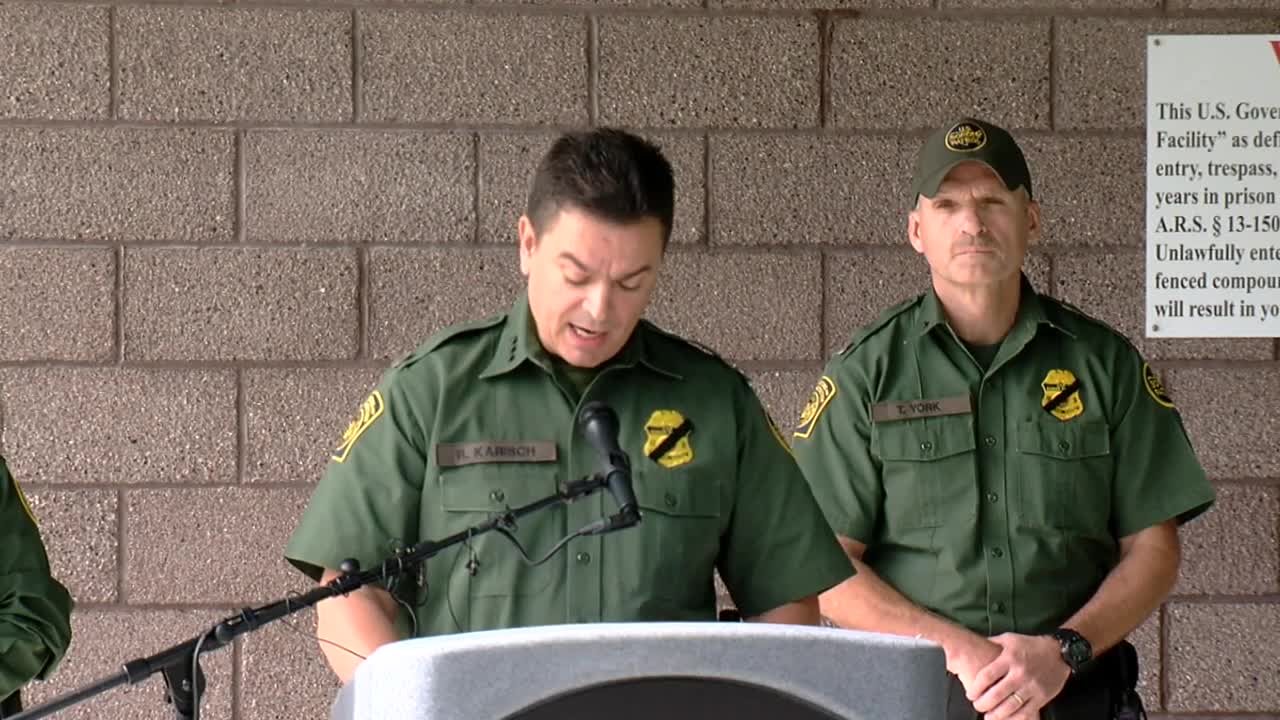 According to the  U.S. Border Patrol, an agent who was shot Tuesday near Arivaca was attacked by an unknown number of assailants and fired back.

A U.S. Border Patrol agent was injured in the early morning hours of Tuesday,
June 12, while investigating sensor activity on foot near Ruby Road and Chimney Canyon, south of Arivaca, Arizona.

At approximately 4:30 a.m., the agent called for emergency assistance from his patrol vehicle's service radio. Initial indications are that the agent was attacked by an unknown number of assailants, one of whom fired several shots at the agent in close proximity. The agent was struck several times and it is believed that he returned fire.

The agent, a 21-year Border Patrol veteran and experienced paramedic, was able to administer self-care and reach his vehicle. Responding agents coordinated his emergency evacuation via air ambulance to a local hospital.

The Border Patrol Tactical unit was immediately deployed by Air and Marine aircraft to the area where they located and arrested multiple subjects illegally present in the United States, though it is unknown if the subjects are connected to this incident at this time. This area is characterized as rural and mountainous, with limited infrastructure and technology.

The FBI is leading the investigation with the assistance of DHS Office of Inspector General, CBP's Office of Professional Responsibility and the Santa Cruz County Sheriff's Office.

If anyone has information believed to be relevant to this incident, please call your local FBI office or report it to tips.fbi.gov

An Arizona cattle rancher says that the shooting was near the boundary with Mexico happened in a remote part of his ranch that is frequently used by drug and migrant smugglers.

Jim Chilton tells KGUN9 that the border patrol agent was shot on his property. He says, Border Patrol reached out to him through email and phone calls.

Chilton says, "They said that a shooting happened at 4:30 am Tuesday morning and that the agent was in the hospital. They said, he was shot in the leg, hand and in the chest and that his vest saved his life."

Scene in remote area of Arivaca where @CBPArizona agent was shot. More on @kgun9 pic.twitter.com/dndQgPl2DQ

Chilton privately owns 2,000 acres of land but the remainder of the 48,000 acres is leased out.

Chilton says, the Border Patrol official who wrote the email is Lisa Reed

According to the Border Patrol, the incident happened at 4:30 a.m. south of town.

The agent was transported to a hospital for treatment and several suspects were taken into custody.

My office is monitoring this closely and I've asked the @Arizona_DPS to provide assistance and resources as necessary. Our prayers are with the border patrol agent and his family. https://t.co/uRztzKhH8r

The FBI and the Office of Professional Responsibility of U.S. Customs and Border Protection are investigating.

Arivaca is about 10 miles north of the Mexican border.