A little idea is a big success for Suzana Davila 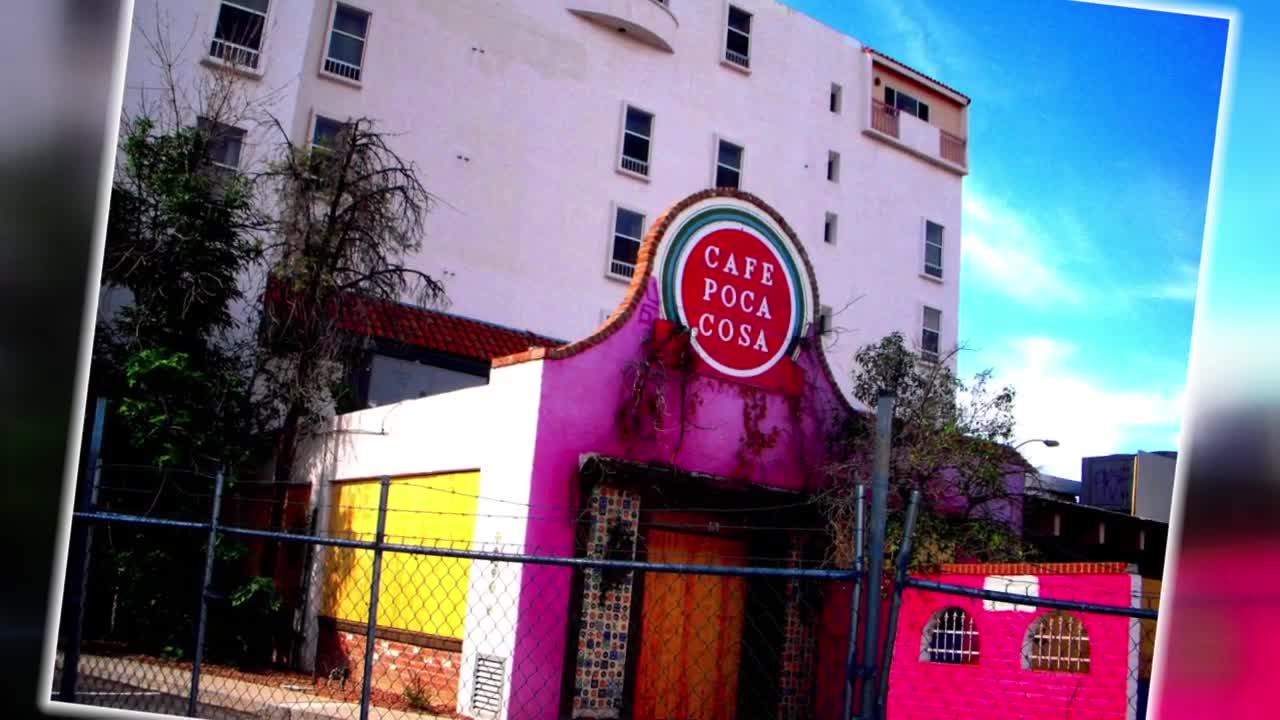 The Chef and Owner of Cafe Poca Cosa, Suzana has grown a tiny little restaurant into a culinary success recognized around the world. 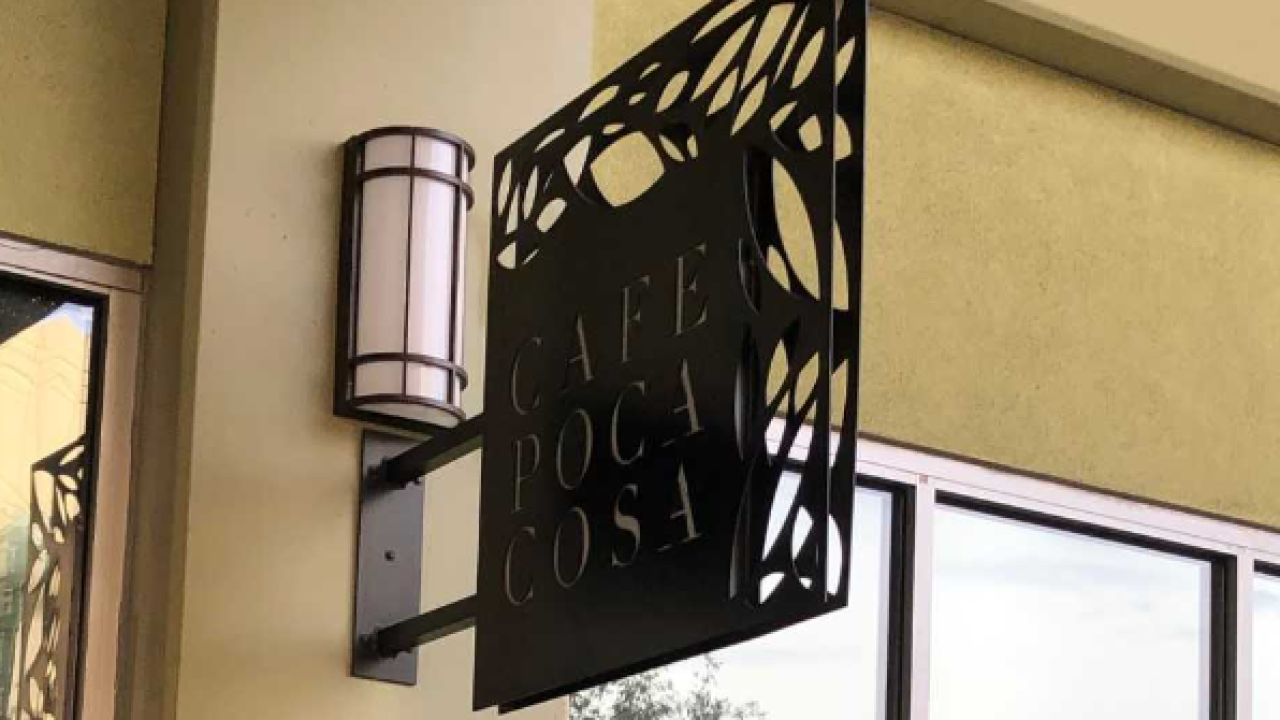 TUCSON, Ariz. — Suzana Davila's passion and personality comes out in everything she does.

The Chef and Owner of Cafe Poca Cosa, Suzana has grown a tiny little restaurant into a culinary success recognized around the world.

She developed her love of food from her parents, who owned a restaurant in San Carlos, Mexico.

"They loved cooking," explained Davila. "They loved being in the kitchen."

And so did she. Suzana moved to Tucson with her family as a teenager.

In 1984, she purchased a restaurant downtown.

"We started with a little tiny one," said Davila. "Six little tables, the little Poca Cosa."

Her dad came up with the name as they were decorating the tiny space before it opened. He called it the "little space" or poca cosa.

Suzana had no idea that her tiny restaurant would grow into such a big success.

"I wanted to focus on my food as being Mexican food from all the regions of Mexico," said Avila.

To do that, she changes the menu twice a day. A menu handwritten on chalkboards throught out the restaurant.

"As crazy as that may be, we don't have a freezer. So everything comes in fresh. That is how I create my menu. Every single day it changes."

Her sisters Sandra and Marcella took over the tiny restaurant. "The Little One" still thrives to this day, serving just breakfast and lunch.

By 2005, the Santa Rita Hotel was converted to apartments, so Suzana moved Cafe Poca Cosa to its current location on Pennington Street in downtown.

The family business grew from there. Suzana's daughter Shanali and son Christopher both work alongside her.

"I wanted extend the family situation for all of us to be working together and it's worked swell. It has really been perfect for all of us."

A wall near the kitchens shows the numerous accolades Suzana has received over the years.

She has been featured in magazines around the world, but her passion and her restaurant remain Absolutely Arizona.