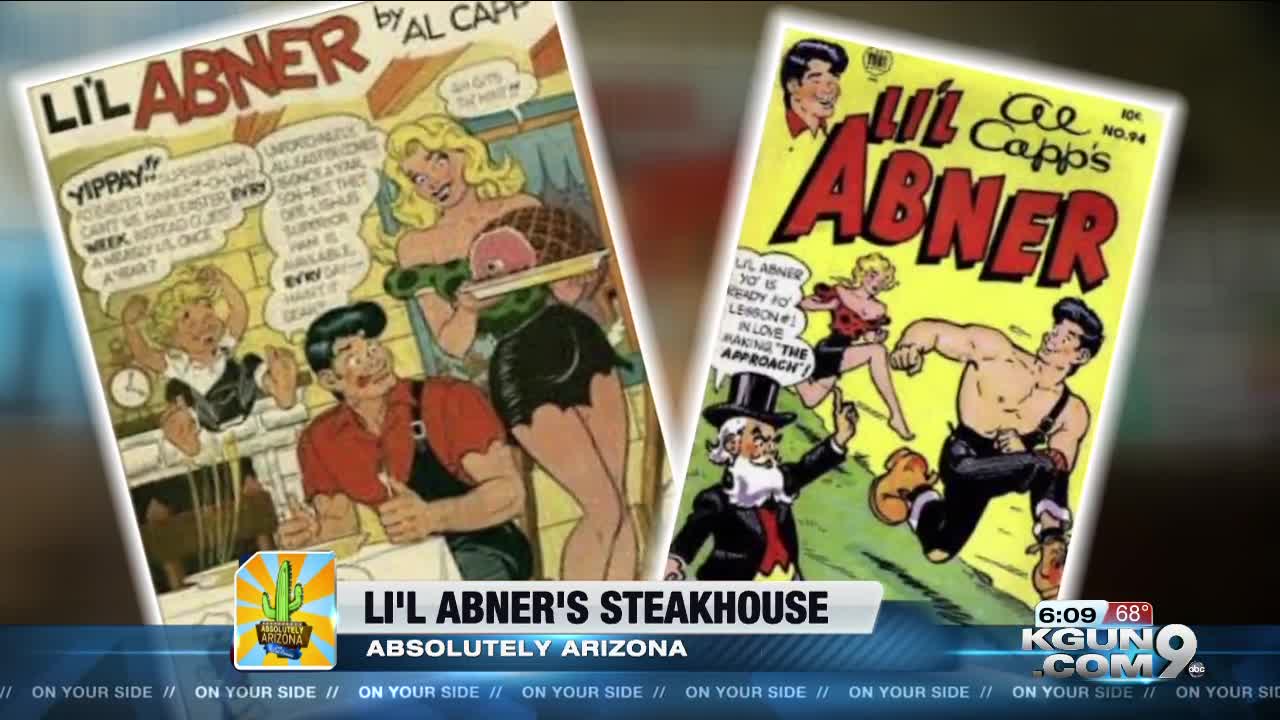 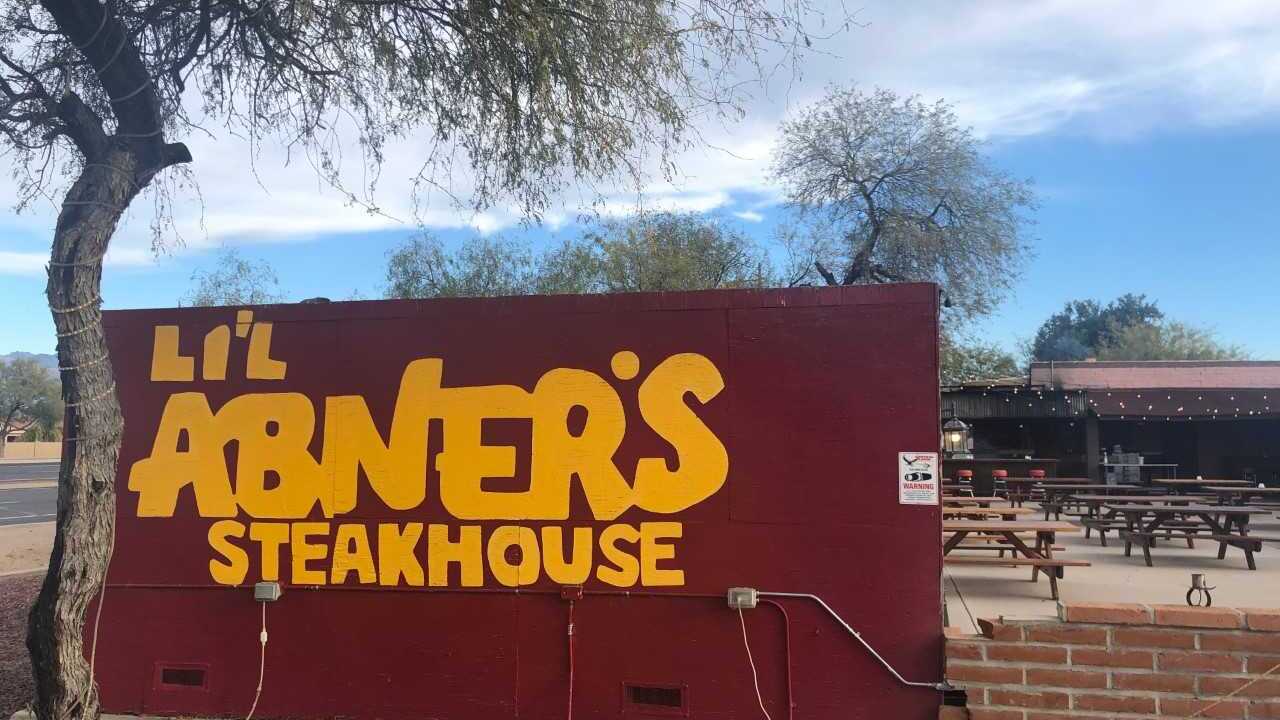 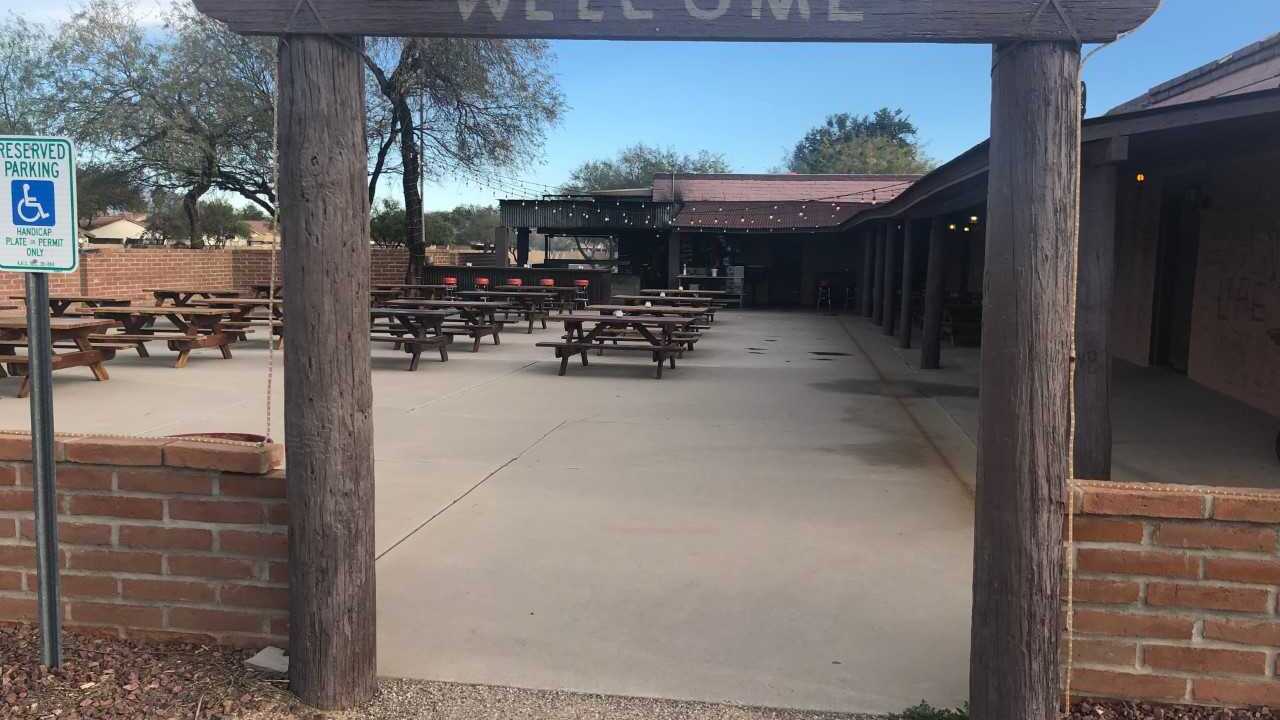 TUCSON, Ariz. — Lil Abner's has been serving its loyal patrons for three-quarters of a century.

They love the food and the atmosphere according to Hoffman.

Originally a stagecoach stop in the 1880s, a local optician Larry Lewis and his wife Duchess opened Lil Abner's in 1947.

It began as just a bar way out on the northwest side of town, at the end of a dark and winding road.

Lil Abners changed hands in the late '50s, and added the famous steaks.

"We've had our share of famous people," explained Hoffman. "But they get treated like everybody else. Because of that, they're real comfortable."

Hoffman was also comfortable at Lil Abner's. He was a regular starting in the late 60s, when he was a defense attorney in Tucson.

"I fell in love with the restaurant."

After reviewing the books, he bought the restaurant in 1981, and quit practicing law six months later.

He and his wife Molly have kept the wild west themed steakhouse virtually unchanged.

They did add some menu items over the years like ribs, chicken and fish. Recently they put in new air conditioning and heat.

David and Molly have high praise for their long-time staff including two employees who've been at Lil Abner's longer than they have, Sean the bartender and Connie the waiter, bookkeeper, and ghost historian.

Yes, Lil Abner's has those too.

"On table 12 people were dinning and this lady gets up and starts screaming," explained Connie. "She says someone is grabbing me around my waste. It was a ghost."

The sounds you are more likely to hear come from the sizzling steaks and ribs from the mesquite grill.