It is one of Tucson’s oldest, continuously running businesses. Posner’s Art Store is now a fixture near the University of Arizona campus. 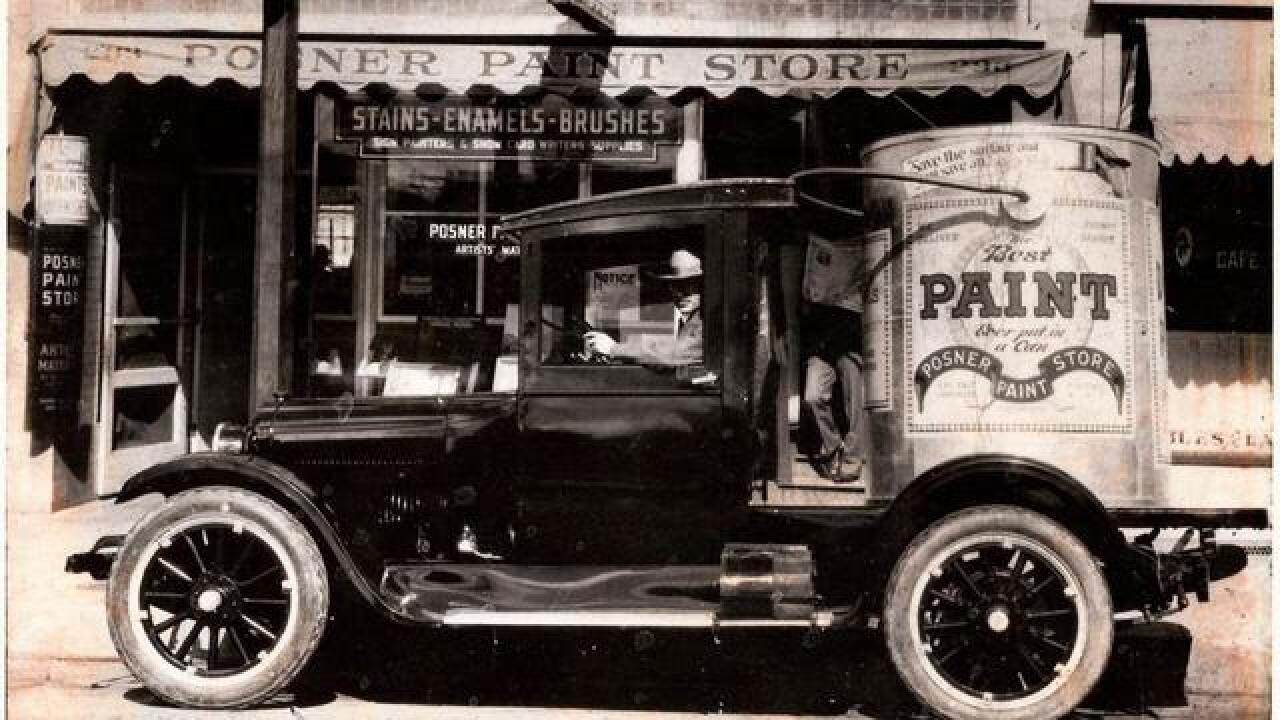 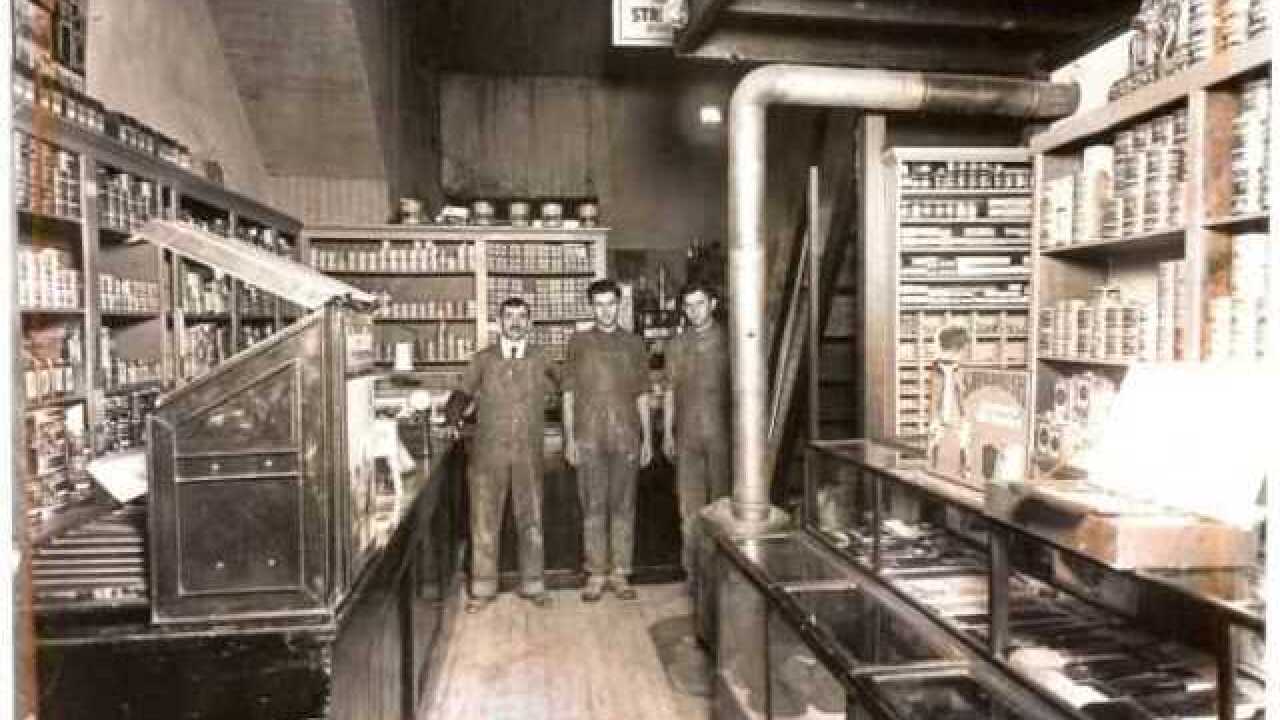 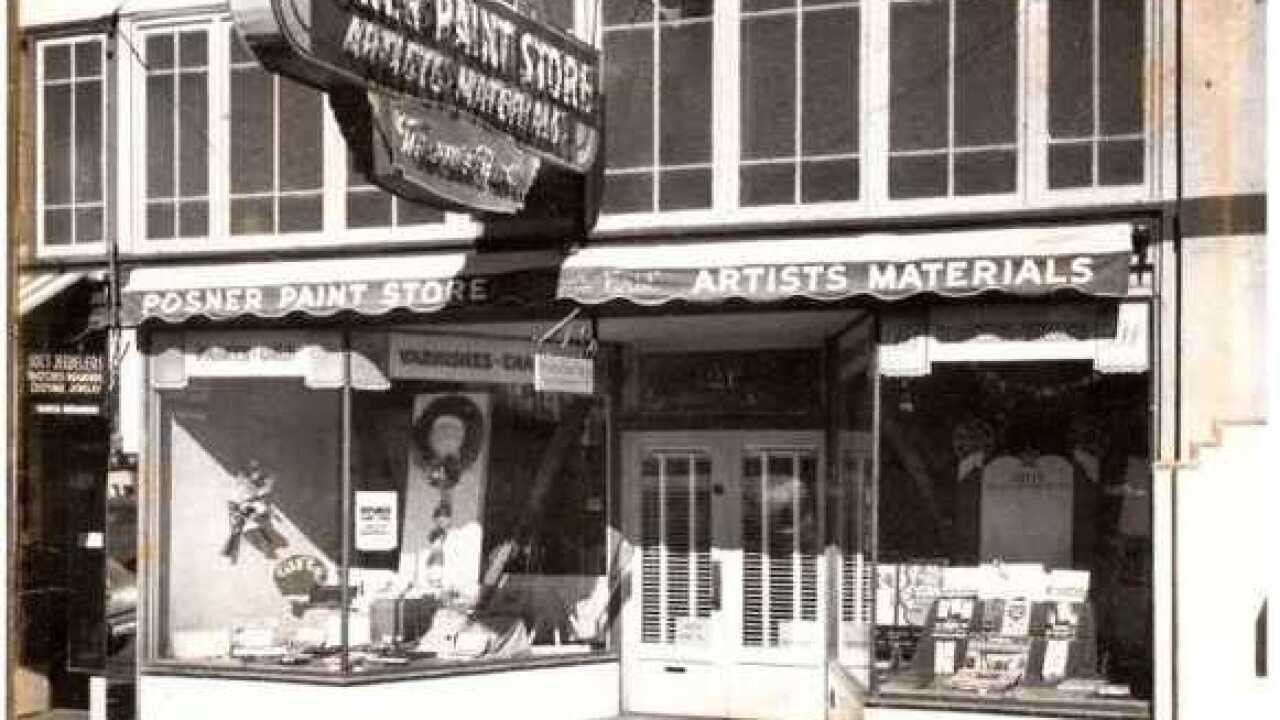 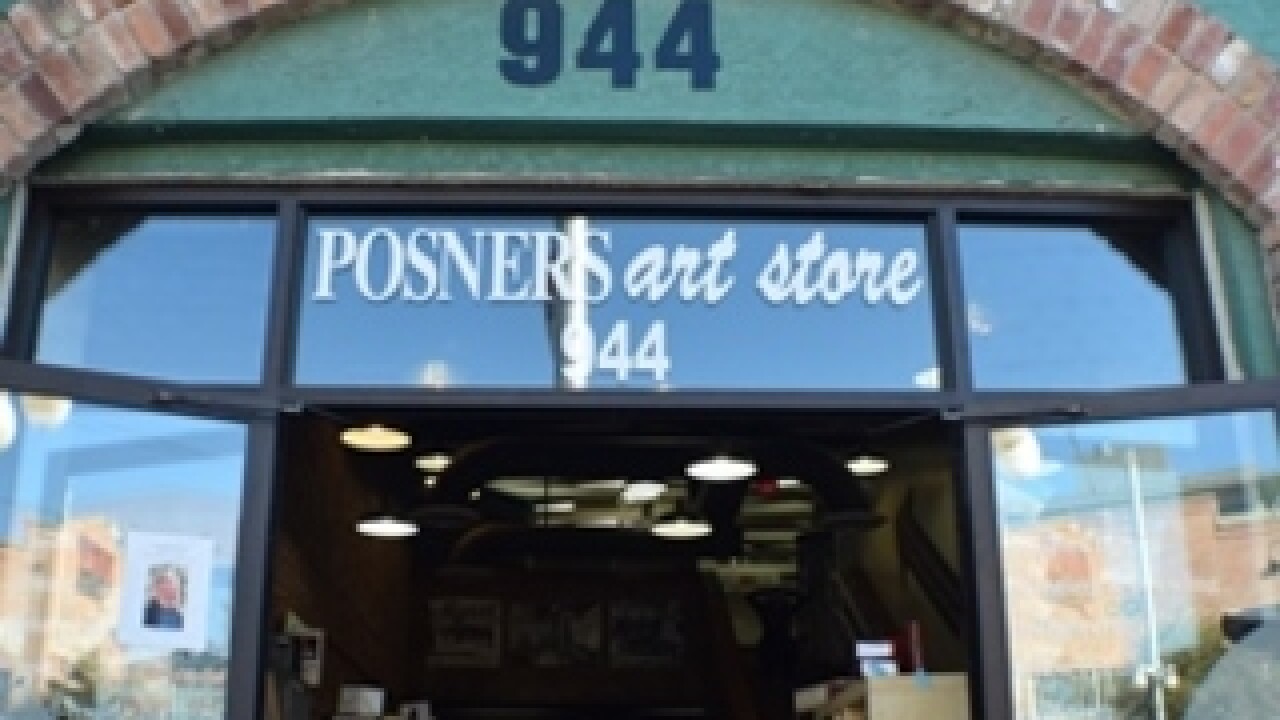 It is one of Tucson’s oldest, continuously running businesses. Posner’s Art Store is now a fixture near the University of Arizona campus.

But it began as something quite different. Phillip Posner opened Posner Paint Store in 1913, out of a real need in downtown Tucson.

“He was a sign painter and he came from New York,” explained current owner Emily Brown. “There were no supplies here for sign painters. Evidently, he didn't have the money to really start it. He got a salesman to put it on a tab.”

As business grew, Mr. Posner began an all-important relationship with the University of Arizona.

“He did calligraphy,” said Brown. “He did a lot of certificates for the University. I have been able to some of that off and on through the years. Which is nice. Kind of keeps carrying on his tradition."

That relationship with the UA has been key to Posner’s success. Emily Brown’s husband, Dick Brown, purchased the store from the Posner family in 1977. The store is now located on University Avenue, just steps from campus.

“They work really well with us,” said Emily Brown. “All the departments, but also the teachers. It's been really nice."

The relationship has transformed Posner’s into a full-service art store. Everything the UA and Pima College students need, as well as a very successful framing business.

Posner’s celebrated its 100th anniversary in 2013, complete with a mayoral proclamation.

Sadly, Emily’s husband passed away a year and a half ago. She has been able to continue the same great service.

“We keep it mom and pop. Keep it friendly. We've taken kids home in the rain. We've taken their projects to school in the truck. We want it to be that kind of place."

Brown describes the relationship as gratifying. Former students even stop back with their own kids who know go to UA.

It is the next generation of the Brown family that is the future of Posner’s. Emily’s daughter Jenny now manages the store.

“Some of the things we offer you really can't get online, architecture supplies, one pencil, custom framing. We do a lot of back to school kits."

Despite some small changes and a couple of moves, Posner’s is thriving after 105 years in business. Posner’s has proven to be Absolutely Arizona. 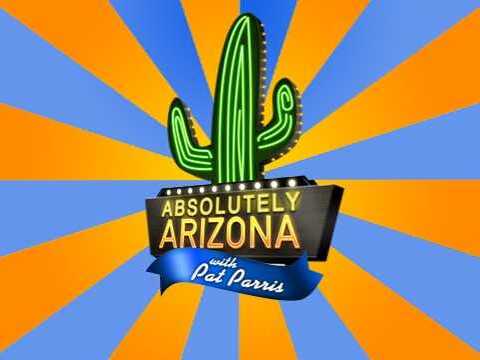