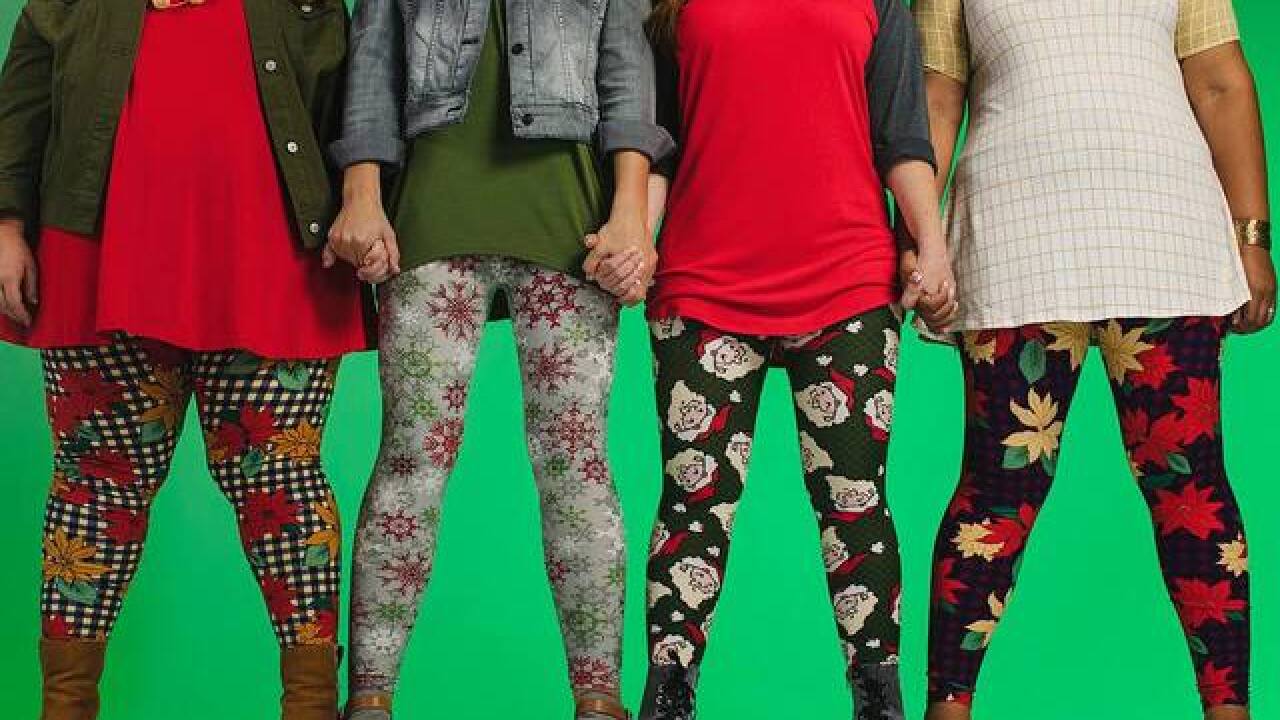 You've probably heard of LuLaRoe, the the popular company that allows women to sell leggings and other comfy-chic clothing to their friends and family. However, according to the plaintiffs in a new $1 billion class-action lawsuit, LuLaRoe is actually not an easy and fun way to make money, but rather an "unlawful pyramid scheme." Instead of LuLaRoe sellers making money for merchandise that they sell, the lawsuit alleges that they made money by recruiting other people to sell LuLaRoe merchandise under them. Also under fire is the company's "buy more sell more" slogan. The lawsuit alleges: "Consultants are instructed to keep around $20,000 worth of inventory on hand. These incentives mean new consultants (at the bottom of the pyramid and in oversaturated markets) are aggressively pressured to continue purchasing wholesale inventory even when the inventory they have is not selling, is unlikely to sell, or is piling up in their garage." In other words, some women say they aren't getting rich working for LuLaRoe, but rather, they're going broke. It's worth noting that not everyone feels that LuLaRoe has unfair business practices. Many women say they've made a fortune selling LuLaRoe, and that the work itself is fun and stimulating. And, of course, there are millions of women who love their clothing, especially their buttery-soft leggings (although some customers have complained that the fabric is cheap and tears easily). LuLaRoe promised to make swift amends following those issues, and they created a new "Happiness Policy" which allows customers to return products that do not meet their standards. In response to the lawsuit, LuLaRoe said the allegations were "baseless, factually inaccurate and misinformed." "Our success has made us the target of orchestrated competitive attacks and predatory litigation," LuLaRoe said in a statement, according to CBSNews. "We take all litigation–regardless of its lack of merit–seriously. We have not been served with the recent complaints, but from what we have seen in media reports, the allegations are baseless, factually inaccurate and misinformed.  We will vigorously defend against them and are confident we will prevail. What do you think? Has your experience with LuLaRoe been positive?