Kitchen gifts you may want to skip 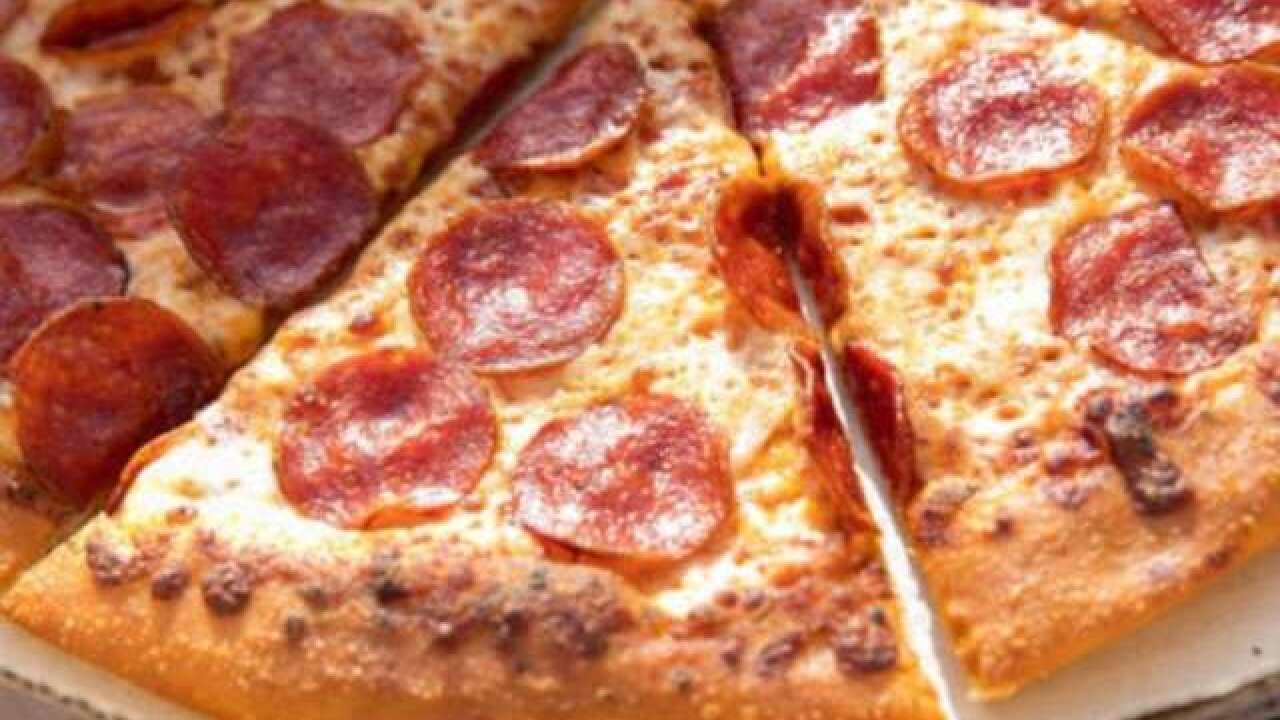 Next to electronics, kitchen gadgets will be the hottest items this holiday season.

But there are some kitchen gadgets most people really don't need and don't make the best gifts, according to the money saving site Cheapism.com.

Gadgets that will get used once or twice

In a recent report entitled "50 kitchen gadgets that are a complete waste of money," Cheapism says most people use cute gadgets just once or twice before putting them away forever.

Among those items it claims most casual cooks really don't need:

There's a whole cottage industry built around pizza cookware — even though most people only eat frozen or delivery pizza. Unless you own a restaurant, Cheapism says you probably don't need:

Cheapism says the only pizza gadget you really need is a round cutting wheel, that sells for about $5.