How to watch 'A Charlie Brown Christmas' for free this year

Holiday classic no longer on ABC or CBS

A Charlie Brown Christmas will no longer be on ABC or CBS, you still have a chance for a free view this month

This holiday season won't be the same without "A Charlie Brown Christmas" on network TV.

But after viewer outrage, it is coming back to TV — for just one night.

Viewers looking for "A Charlie Brown Christmas" won't find it on ABC or CBS this year for the first time in 50 years.

Apple this fall snapped up all the Peanuts specials (including "It's the Great Pumpkin, Charlie Brown"), and they will be streaming on Apple TV Plus from now on.

You can just see Apple jumping up and down in a little wooden booth like Lucy Van Pelt, saying "I just love the sound of money!" 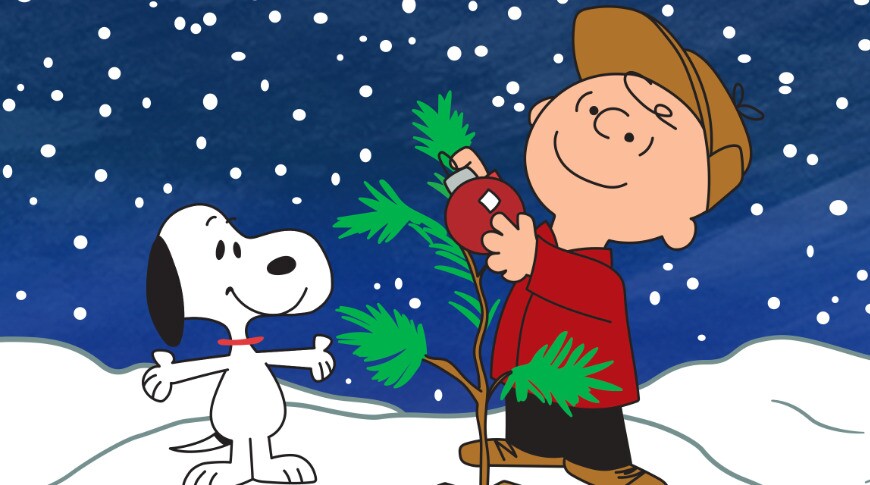 Where you can still see it free

But if you don't want to pay $5 a month to subscribe to Apple TV Plus, you still have several free options to watch the holiday favorite.

Apple announced "A Charlie Brown Christmas" will be available to stream on the platform for free from Dec. 11 to Dec. 13.

Just go visit the Apple TV Plus website(tv.apple.com) on a TV, smartphone or laptop and search for the special.

You should not be required to enter a credit card to watch the special between Dec. 11 and 13, according to Apple Insider. A credit card is required for a 7-day free trial of the entire streaming service on all other days.

What about those who don't stream?

But from the doesn't that stink file — Apple's free offer doesn't help those who still use cable or antenna TV.

After thousands of viewer complaints, Apple recently announced it is allowing PBS stations nationwide to air the show on Dec. 13. It will air at 7:30 pm on most stations, but check your local PBS listings.

DVDs of "A Charlie Brown Christmas" are also available at Walmart, Target, and Amazon for between $10-$20 for those who want to watch the show on demand without a streaming service. The only thing missing: The old Dolly Madison snack cake commercials featuring Lucy and Linus and the gang that used to air during the broadcast. 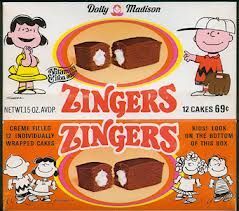 Streaming TV is the future, but some traditions are best enjoyed the old fashioned way, with the whole family gathered in front of the big TV screen. As always, don't waste your money.

Copyright 2023 Scripps Media, Inc. All rights reserved. This material may not be published, broadcast, rewritten, or redistributed.