Why your emergency kit needs a home inventory 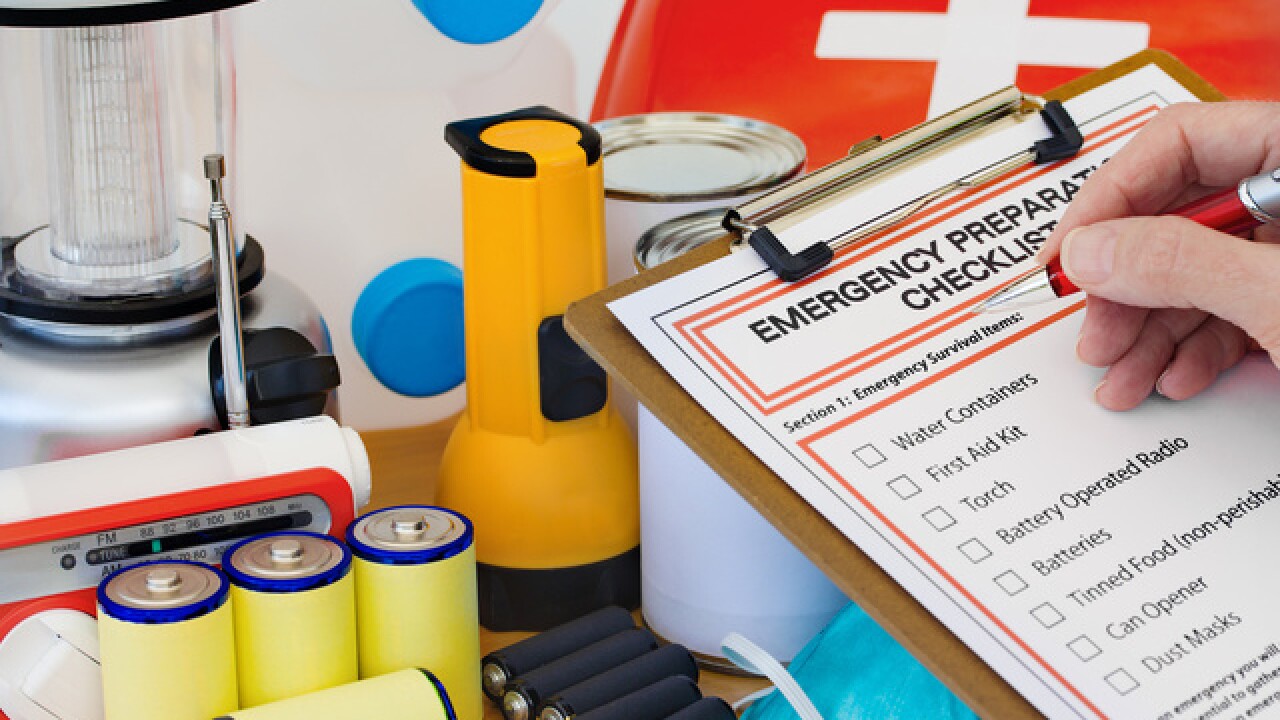 Imagine losing everything in a disaster, then having to list all of your possessions to file an insurance claim — every plate, holiday decoration and piece of clothing, for starters. Without a home inventory, this would be the toughest memory test you’d ever face, and forgotten items could cost you in the form of a lower insurance payout. “You can lose thousands of dollars because you didn’t include everything,” says public insurance adjuster David Moore, COO of Jansen/Adjusters International, who’s been taking calls at his Houston office despite the crippling storm. Public insurance adjusters work on behalf of consumers and business owners to prepare complex claims and negotiate fair settlements. They collect a fee or a percentage of the settlement as payment. A home inventory is a list of all your belongings and ideally includes photos or video of everything and receipts of big-ticket items, such as furniture and TVs, to back it up. It’s a handy resource: After a disaster, an insurer doesn’t cut a check for the amount of coverage on a homeowners, renters or flood insurance policy. You have to describe on the claim the items damaged or destroyed. “Having that inventory will help alleviate a lot of stress,” says Carrie Bonney, a spokesperson for Farmers Insurance. And it will help the claim get processed faster, says Rob Galbraith, director of property underwriting at USAA.

Here’s how to create an inventory and what to do if you don’t have one after disaster strikes:

Technology makes a home inventory easier than ever before. Some insurers offer free home inventory apps that let customers catalog belongings, upload receipts, add item details and create reports. Free and low-cost apps, such as Sortly for iOS and Encircle for Android and iOS, are also available. United Policyholders, a consumer advocacy group, also offers a free home inventory app by Encircle and an inventory spreadsheet.

You can create an inventory on your own. The easiest way is to take a video of everything in your house, room by room, Galbraith says. Here’s how:

Overachievers can create spreadsheets listing items and brands, original prices, ages and condition. But taking photos or video is a good place to start, especially if the thought of filling out a spreadsheet tempts you to procrastinate. “Pick an approach that works for your personality type,” Galbraith says. A simple video inventory capturing images of all of your stuff is better than nothing. After cataloging everything, store the digital inventory in the cloud or on an external hard drive in a secure spot away from home, such as a safe deposit box, Bonney says. Some people store important papers and valuables in fireproof safes, but Moore says he’s seen too many safes get washed away in hurricanes. Update the inventory about once a year, and save digital receipts of major purchases, such as a leather sofa or home theater system, as you make them. You don’t have to have a receipt to make a claim, but any documentation you provide can speed up the claims process.

Making A Claim Without An Inventory

Here’s what to do if you have to make an insurance claim without a home inventory:

If you’re lucky enough to be spared from disaster, the time to do an inventory is sooner rather than later. “It is a big job, but it’s nothing compared to trying to put it together after everything is all gone,” Bonney says. This article was written by NerdWallet and was originally published by The Associated Press.

The article Why Your Disaster Kit Needs a Home Inventory originally appeared on NerdWallet.