How the end of daylight saving time can save you money 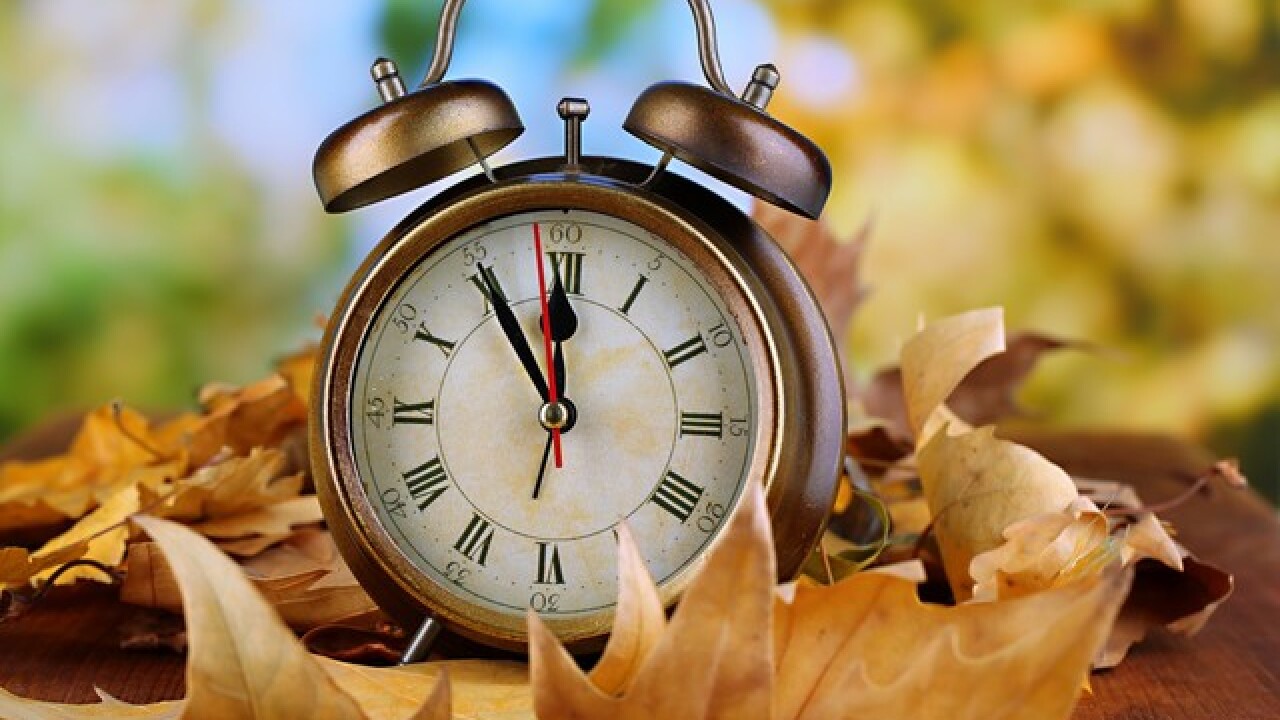 Many people, myself included, dread the end of daylight saving time (DST) in the fall. The days are way shorter, which means less sunshine. In many parts of the country, it also coincides with a dip in temperatures. Sure, you technically get an extra hour of sleep, but that particular benefit wears off after the first day, and hardly seems to make up for the aforementioned lack of sunlight and chilly weather. The end of DST also has some unintended and far-reaching consequences. Parents have long hated the practice because it wreaks havoc on their kids' sleeping schedules. Besides tired kids and vitamin-D deprived adults, the time change also has an effect on the economy. Because it gets darker earlier, people tend to stop shopping earlier, which in turns means they spend less. While that might be good news if you're trying to save a few bucks, it spells trouble for retailers. And the loss can be significant. According to a report by JPMorgan Chase Institute, shoppers spend 3.5 percent less in grocery stores, gas stations and at retailers in the month following the end of daylight saving time.

The researchers compared shopping habits of consumers in Phoenix, which does not use daylight saving time, to those in Los Angeles, Denver and San Diego, which do, and found those in the latter cities made fewer shopping ships and thus made fewer overall purchases. While it sounds like a built-in savings strategy that you don't even have to think about, most consumers probably don't even realize they're doing it, so they don't really perceive a benefit. "This is almost a subconscious thing. The shift in [consumers'] minds is largely consistent with their environment, in this case, less sunshine," Marvin Monroe Ward Jr., a JPMorgan Chase researcher who worked on the study, told CNBC.

Because the study only analyzed spending habits for the 30 days following the transition into or out of daylight saving time, it's not an indicator of long-term impact on retailers. If businesses are looking forward to increased consumer spending again, luckily the holiday shopping season is just around the corner! [h/t CNBC]