Cyber Monday: These are the best deals that are live right now

Many prices as low as Black Friday 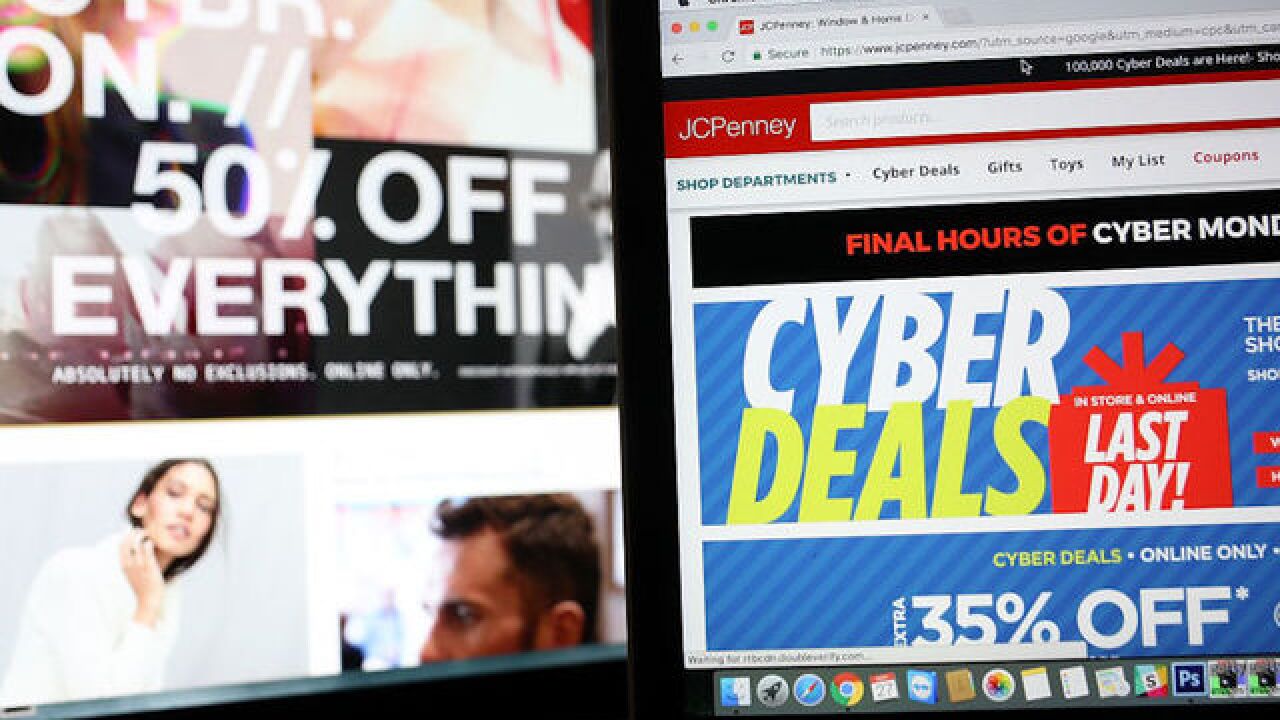 If you didn't complete your holiday shopping over the Black Friday weekend, or simply didn't want to deal with the crowds, you are in luck.

Stores are slashing prices again for Cyber Monday, with savings on electronics, clothing, jewelry, appliances, and yes — even the Instant Pot.

In addition, Amazon is offering new deals every hour, just as they do on Amazon Prime Day.

That means a hot deal at 7 a.m. may be gone by 9. But if you don't find the best price on an item you want, keep refreshing the page hourly, and you may find a much better price.

There's only one item where Cyber Monday deals can't compete with the Black Friday rush — large 4K TVs. Due to the shipping costs of extra-large TVs, retailers offered their best prices on Thursday night, not Cyber Monday.

Here are some of the hottest deals that were live as of Monday Morning.

Up to $100 off gaming consoles

Up to 40% off major appliances

Also, look for huge sales on fashion at Macy's, Kohl's, JC Penney and more, as well as up to 70% off select furniture at Wayfair.

CNET is updating the hottest deals hourly, as they will change base on supply as the day goes on — especially at Amazon.

Cyber Monday deals continue until midnight, so if the boss doesn't want you shopping on company time, you'll still have a few hours left to shop this evening, so you don't waste your money.

For more consumer news and money-saving advice, go to www.dontwasteyourmoney.com