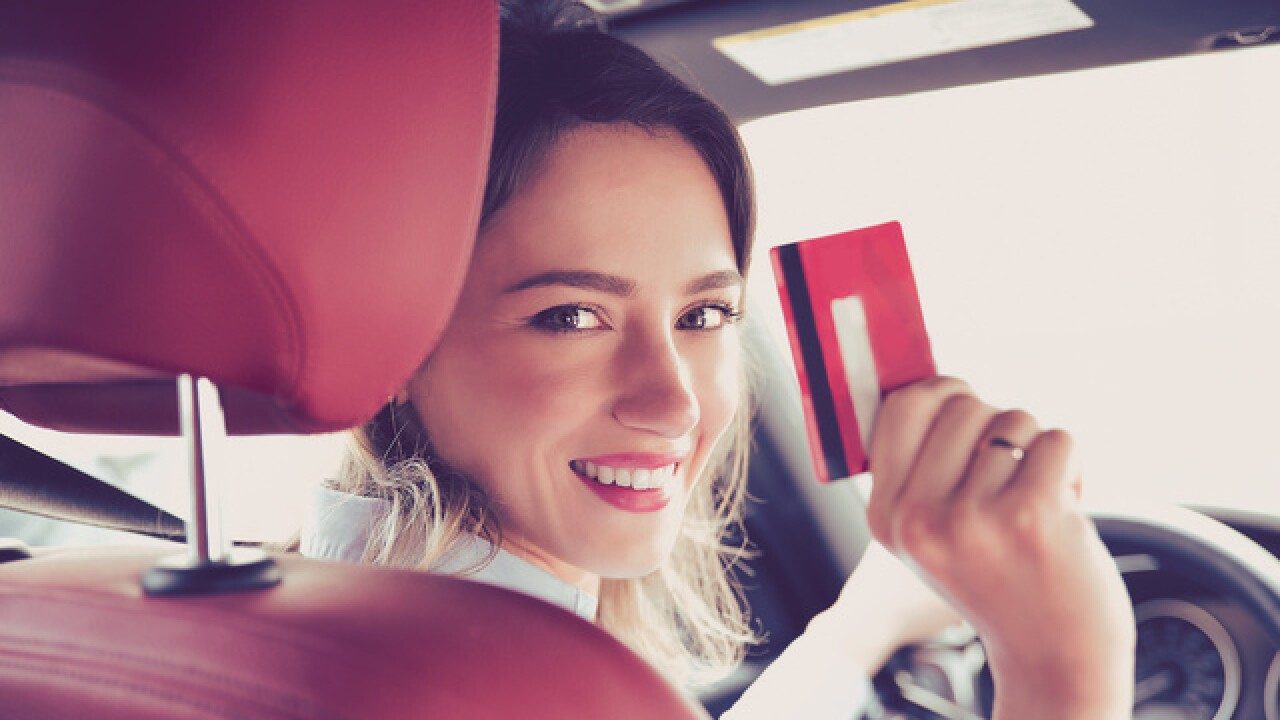 It’s the hard sell at the car rental counter that everyone knows is coming but few know how to handle: rental car coverage. You might recall that your credit card provides some type of free protection for rental cars. That’s probably true, and it can be valuable. But you have to know what coverage you have and when it applies to your rental. “Consumers can often be confused about what their credit card does and doesn’t cover,” says  Loretta Worters, spokeswoman for the Insurance Information Institute. “That’s why it’s important that they contact their insurance agent as well as their credit card company before signing that contract.” Many people can reject rental car protection because it duplicates coverage they already have, but that’s usually because their own auto insurance policy applies. “For most people traveling for personal reasons, paying extra for coverage from a car rental company is probably a waste of money,” large auto insurer State Farm says on its website. The coverage that most credit cards offer, typically for damage to or theft of the rental car, kicks in after your personal auto insurance pays. But that secondary coverage can be valuable. Perhaps most important, it could reimburse you for your auto insurance deductible, which might be as high as $1,000. Understanding your credit card’s coverage for rentals is as simple as calling the phone number on the back of your card and asking the issuer, experts say. Coverage can vary by card network, such as Visa, Mastercard or American Express; by card issuers, such as banks; and even by the specific card. “We recommend that customers know, before renting a car, what their credit cards cover and if it transfers to a rental vehicle,” says Lisa Martini, a spokeswoman for Enterprise Holdings, which owns the Enterprise, National and Alamo rental brands. “Specifically, it might be best to inquire what the coverages are, what is included and what the exclusions are — if there are any — for rental vehicles.” It’s worth a few minutes of investigation. If you can safely decline $20 per day of add-ons at the rental counter because of your credit card, that saves you $280 on a rental during a two-week vacation.

Here’s what to ask your credit card issuer:

Primary coverage is better, but few cards offer it. After an accident, primary coverage pays first, allowing you to bypass your personal auto insurance. That means you can avoid paying a deductible and potentially seeing your premiums rise. The secondary coverage that most credit cards offer typically means your auto insurer pays the claim but the card will reimburse your deductible and potentially other costs not covered by your personal policy.

2. How Do I Make Sure Coverage Applies To My Rental?

Typically, you must pay for the rental with the credit card that includes the benefit, and you must decline the rental car company’s collision coverage. The driver at the time of the accident must be listed on the rental agreement.

3. What Coverage Is Included?

Credit card coverage mostly applies to what’s called a collision damage waiver or loss damage waiver, typically the most expensive coverage offered at the rental counter. This waiver isn’t actually “insurance,” although many people refer to it as such. The rental car company has insurance on the car; the waiver just means the rental company (and its insurance company) won’t come after you financially if the car is damaged or stolen. Cards also usually include some coverage for towing expenses and administrative fees. Many cards also cover loss of use, which means compensating the rental company for time the car is out of service while damage is repaired.

Typically not covered are liability and injury concerns, such as damage to property other than the rental car, people you hurt and related lawsuits. But many people have those coverages elsewhere. Rental car companies must provide a minimum level of liability insurance, and your personal liability coverage often applies. Also usually not covered is loss or theft of personal belongings inside the car, but that is often already covered by homeowner’s or renter’s insurance. Credit card coverage also doesn’t handle ambulance or medical bills following a crash, but your personal health and auto insurance policies probably do, according to the insurance institute.

5. What Vehicle Rentals Are Excluded?

Credit card coverage usually excludes certain types of vehicles, such as expensive or exotic cars as well as motorcycles, trucks and large vans. Mastercard, for example, covers vehicles meant for nine passengers or fewer. Credit card coverages typically address rentals from traditional car-rental companies, not car-sharing services like ZipCar and peer-to-peer car rental services. If you use those services often, confirm with your card issuer that it doesn’t provide coverage.

6. How Long Of A Rental Will Be Covered?

The credit card coverage period is usually limited. For example, Visa generally covers rentals for 15 consecutive days in your country or 31 days outside it. But if your coverage is primary, 31 days for all rentals is common.

7. What If I Don’t Have Personal Auto Insurance?

Generally, you get an even greater benefit from your card: secondary coverage becomes primary for collision. However, if you rent cars often, you should consider a non-owner liability policy, says the Insurance Information Institute.

8. How Does Coverage Vary For International Rentals?

Rentals in some countries may be excluded. For example, standard Visa and Mastercard coverage excludes rentals in Israel, Jamaica and Ireland. American Express won’t cover in Italy, Australia and New Zealand. Aside from excluded countries, the good news is that if your personal auto policy doesn’t cover you outside the United States, your secondary credit card coverage could become primary coverage automatically.

9. What Is The Procedure For Filing A Claim?

Ask your card issuer what documents you must submit. Examples include a copy of the accident report from the rental company, the rental agreement, a repair estimate, photographs and a police report, if there is one. If filing claims sounds like a hassle, you could instead buy coverage from the rental car company, which might result in less paperwork. If you have several credit cards that offer rental car coverage, find out which has the superior benefit. That way, you’ll know which card to plunk down the next time you’re at the rental counter. This article was written by NerdWallet and was originally published by The Associated Press.

The article Wreck Your Rental Car? Your Credit Card Could Help originally appeared on NerdWallet.