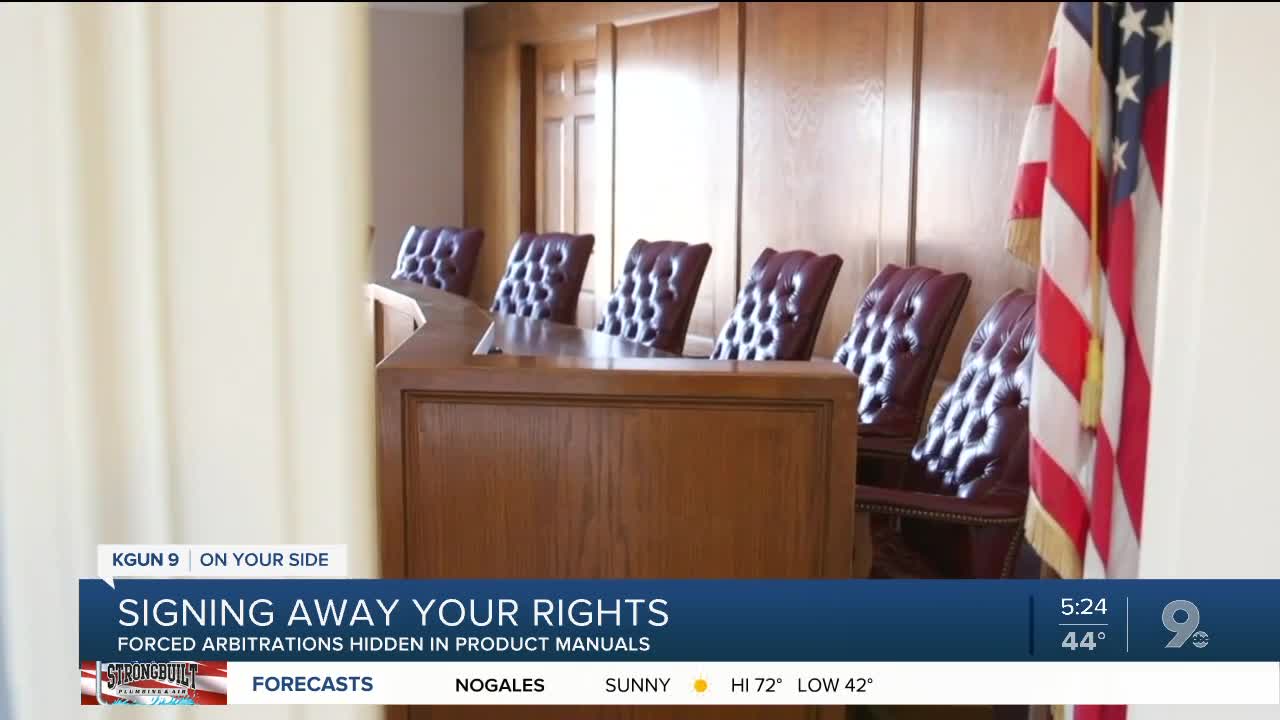 Forced arbitration clauses have become more and more common when you sign up for things like credit cards and mobile services, when you shop online and also when you buy anything from appliances like washing machines to mattresses and even cars. 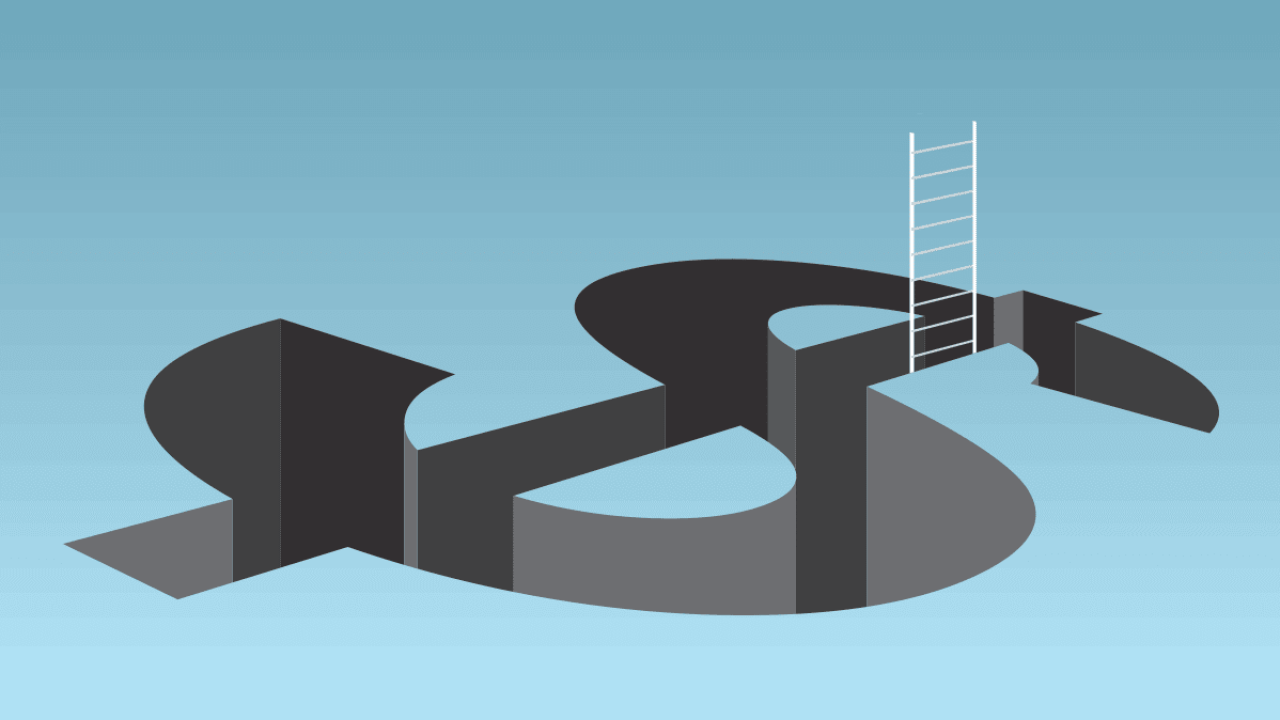 TUCSON, Ariz. - In 2015, Volkswagen publicly admitted to secretly programming some if its diesel engines to cheat emissions tests. Hundreds of thousands of owners banded together in a group lawsuit, which helped cast a very bright spotlight on this very deceptive behavior. Experts at Consumer Reports are concerned that this type of accountability may happen less often, because many companies are making an easy-to-miss but important change in their sales agreements called a forced arbitration clause.

“Basically it means you’re giving up your right to take a dispute to court," says Scott Medintz, Consumer Reports Editor. "This is a constitutional right you have and you’re giving it up even before you know that there’s a dispute.”

Arbitration clauses are typically buried in the fine print of product manuals and websites. Most people don’t even realize they are agreeing to them.

“The implications for consumers are huge, "says Medintz. "Uhm, many of the rules that are in place to ensure fairness in the court system are missing from arbitration. So, for example, uhm, the arbitrators don’t technically have to follow the letter of the law, and if you’re not happy with the result, you, you generally don’t have a right to appeal.”

“The concern is that companies are using arbitration to pre-emptively crush consumer objections to their practices, whether those practices are unsafe or predatory or even illegal," says Medintz.

Consumer Reports says the best way to protect yourself is to buy from companies that don’t make you forfeit your legal rights in advance. Unfortunately, the only way to know for sure is to read the fine print ahead of time.

But with forced arbitration clauses spreading throughout the marketplace, you may find you don't have a choice. But there may be hope coming from Capitol Hill. In September, the U.S. House of Representatives passed a measure that would ban forced arbitration. It's now in the Senate.