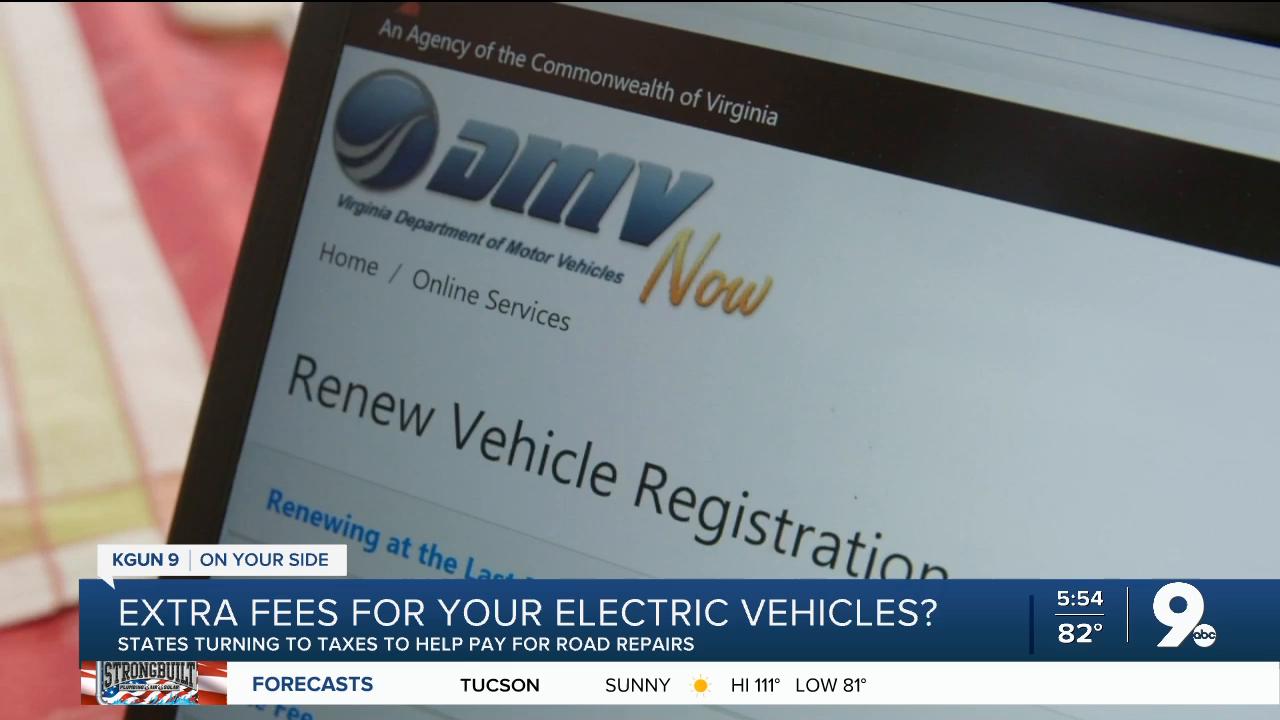 Recently, several states have turned to a new strategy: Taxing electric vehicles to pay for these repairs. But a Consumer Reports analysis shows why this could create new problems for people looking to buy a clean, efficient car. 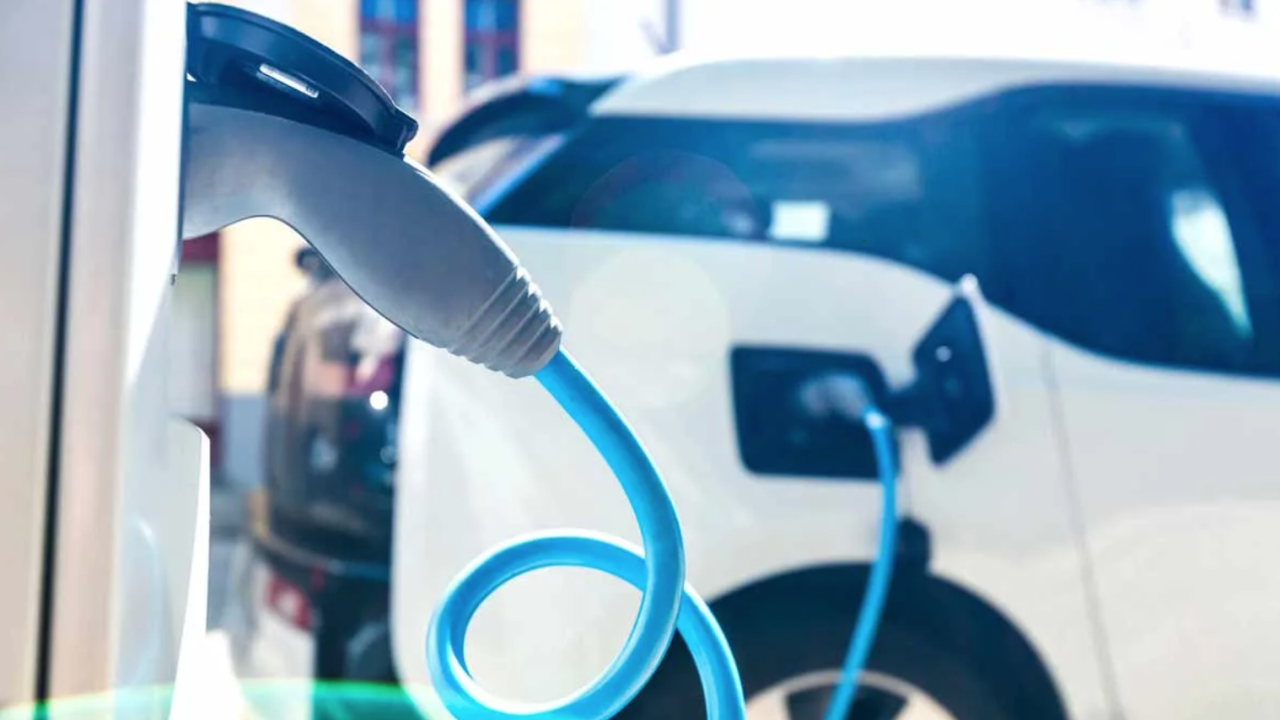 TUCSON, Ariz. - In May of 2018, Andy Morris decided he had enough of paying for gas. His solution: Go fully electric. He bought a used 2018 Nissan Leaf and ever since hasn’t had to pay a penny for gas.

Because Andy no longer pays for gas, he also no longer has to pay taxes on gas, which funds about 30% of state road repairs in the U.S.

As the number of electric cars rises, many state legislatures have found a way to keep electric vehicle owners on the hook for the cost of road repairs: Charge them extra fees.

Andy’s home state of Virginia is one of them. When he registered his vehicle last year, he was hit with a $64 fee, just for driving an all-electric car.

Andy might have gotten off easy. Take Ohio, where electric car drivers will soon be paying 36% more in fees than what the average motorist pays in gas taxes. It’s an approach Consumer Reports finds ineffective and unfair.

“Electric vehicles are not that reason states are struggling to pay for roads," says Shannon Baker-Branstetter, Consumer Reports. "In fact, even if electric vehicles really took off and were much more popular, they would still only contribute about 1% of the needed funding.”

And a new Consumer Reports analysis shows that, by 2025, as many as 27 states could tax electric vehicle drivers even more than what the average driver will pay in gas taxes. Even with these added funds from electric car owners, CR says it still won’t make a dent in what’s needed for road repair.

“Really the problem has to do more with states not raising gas taxes to keep up with inflation," says Baker-Branstetter.

Consumer Reports says all-electric cars can dramatically reduce maintenance and fuel costs, not to mention lower emissions and pollution. To see all of CR’s ratings on electric vehicles, go to ConsumerReports.org.