Consumer Reports: Airfare myths that could cost you money 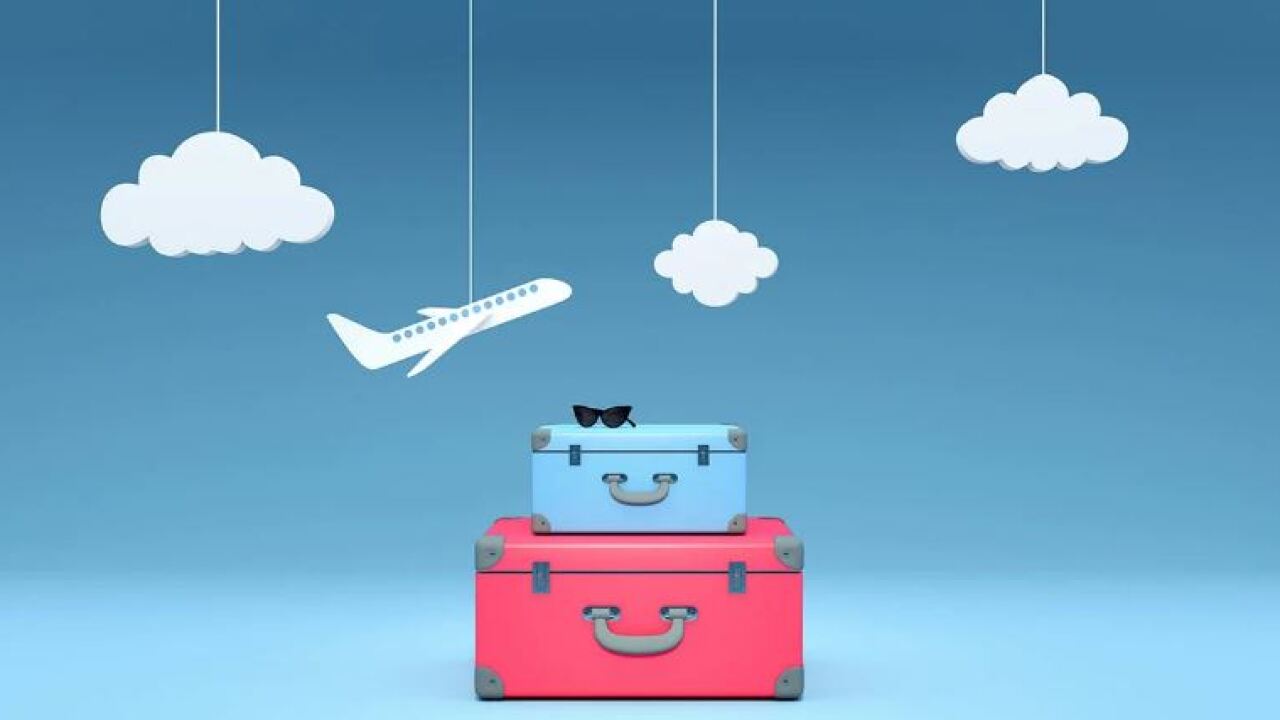 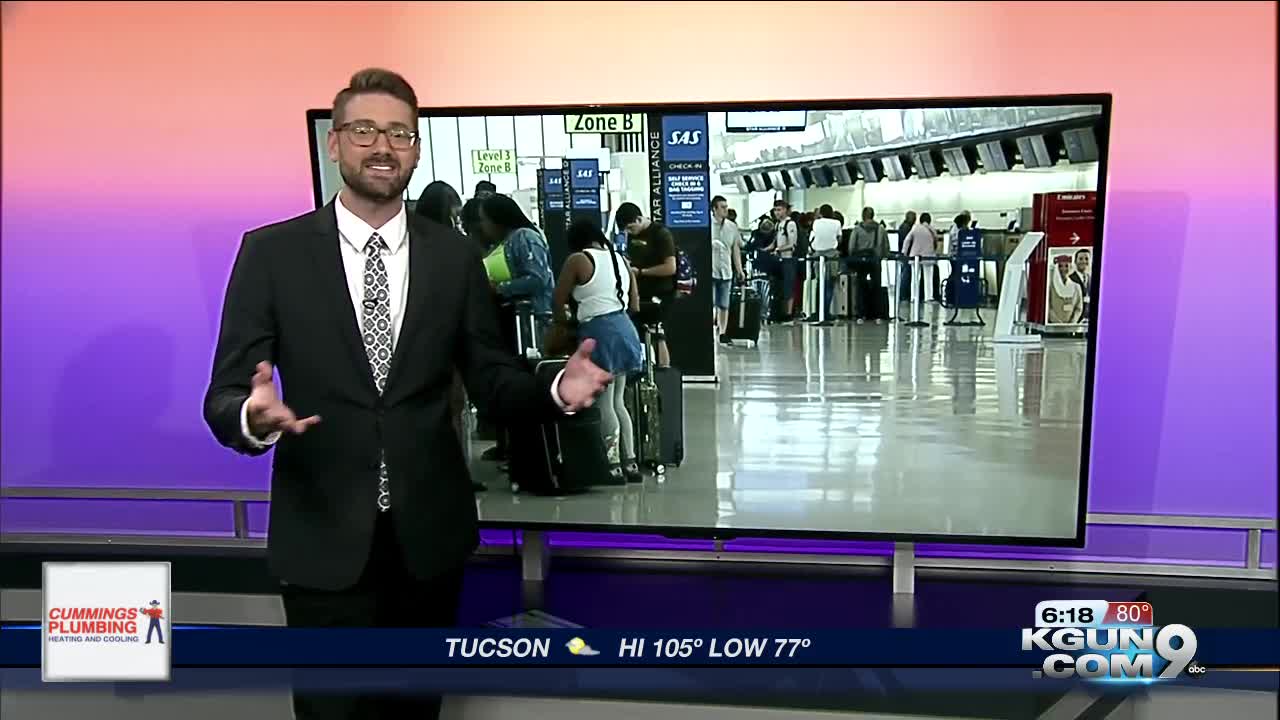 TUCSON, Ariz. - It’s clear there isn’t a single answer to finding the best price for your flight, and sometimes there can even be misleading information that could cost you money. That’s why Consumer Reports identified three common airfare myths, and what you can do instead to score a better deal.

First up: Tuesdays are the best days to book airfare.

“This myth started when airlines used to load fares at the beginning of the week," says Octavio Blanco, Consumer Reports. "But now airlines are much more sophisticated in the way that they price tickets, changing the price 24 hours a day, seven days a week. And for consumers, that means they can find a deal any day of the week.”

Next myth: It’s always better to book as far in advance as possible.

“Airlines don’t start actively manage inventory until five to three months before departure, so if you buy your ticket too early, you’ll probably pay more than what you would if you’d waited to buy in that period," says Blanco.

And the final myth: A round-trip airline ticket is a better deal than two one-way fares.

Kayak offers so-called “hacker fares,” where a flight search will look for two one-way tickets that collectively make a round-trip flight. You might have to use different airlines for departing and arriving flights, but you also may also get the cheapest possible flight.

Consumer Reports says another way to find good flight deals is to look for air and hotel packages. You can find plenty that include a business class seat and a five-night hotel stay by visiting your favorite airlines’ websites.