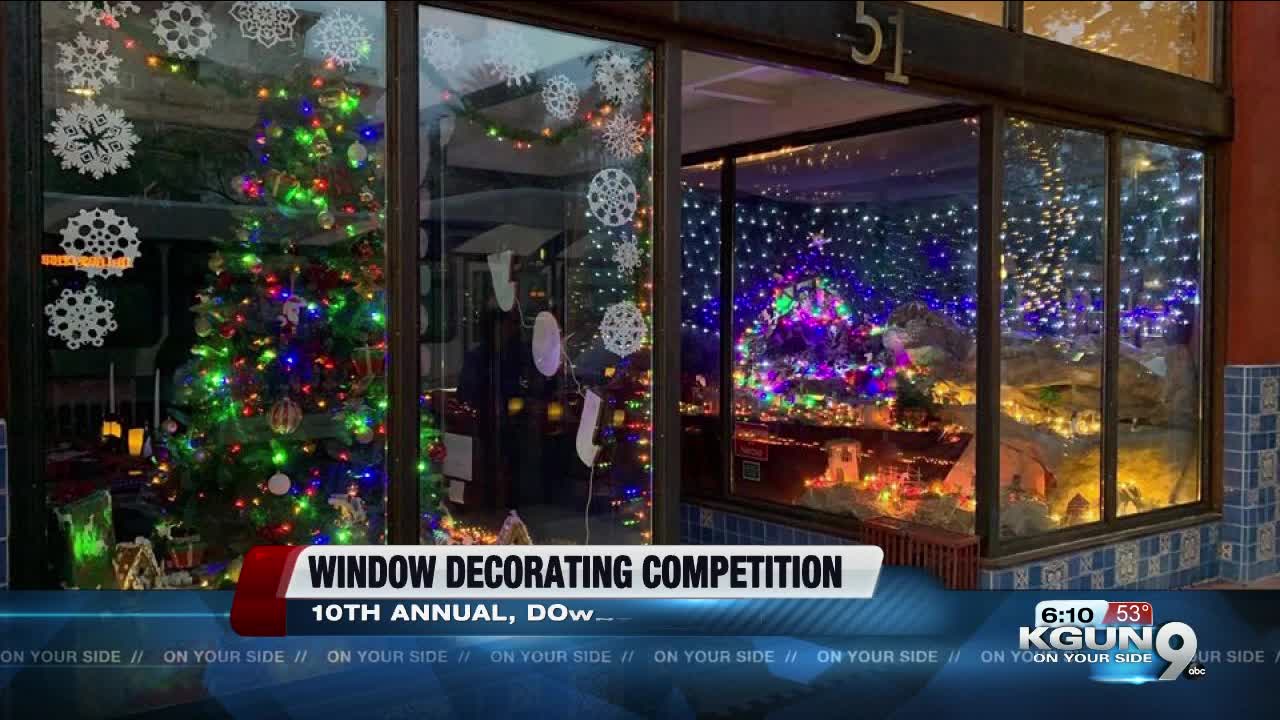 Downtown Tucson businesses are decorating their storefront for the holiday season. 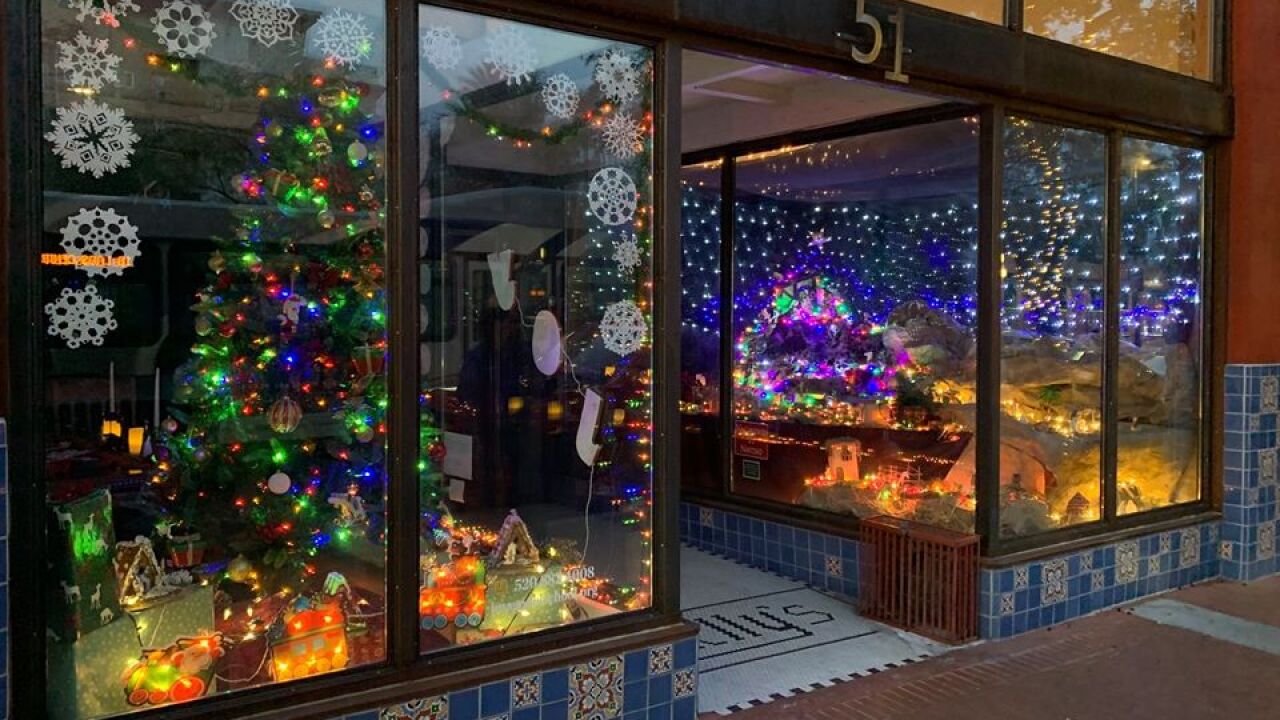 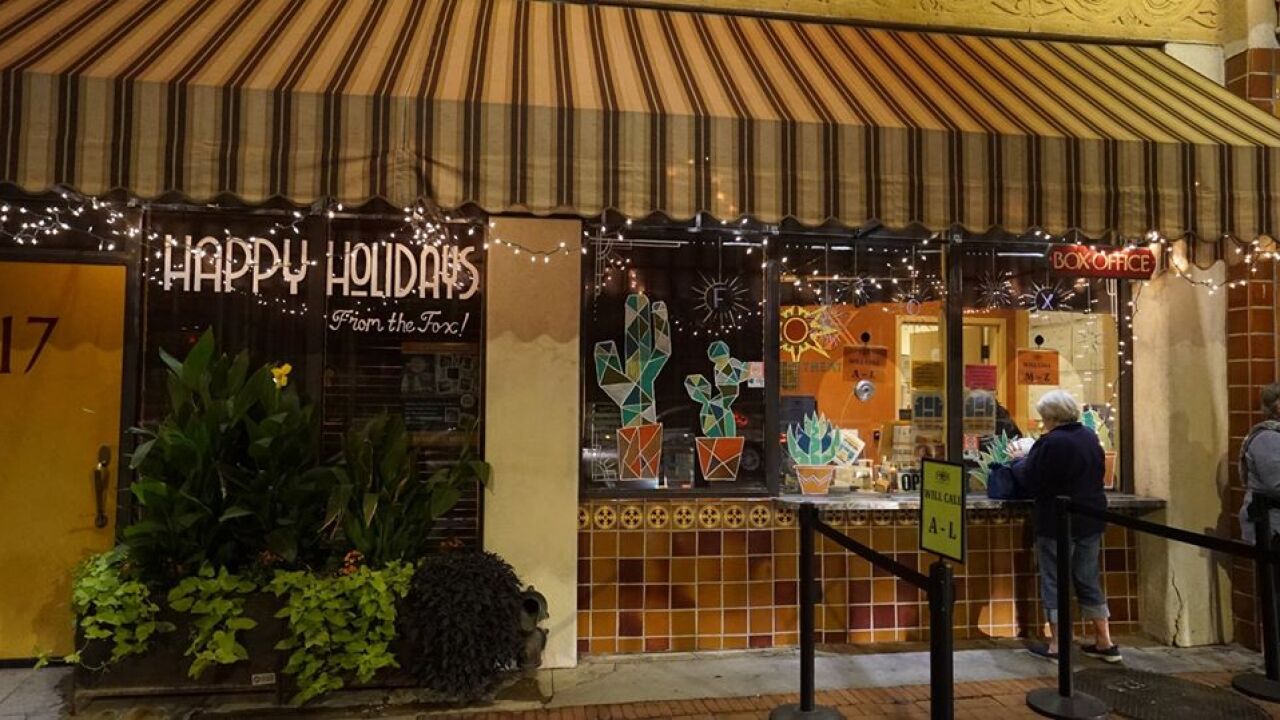 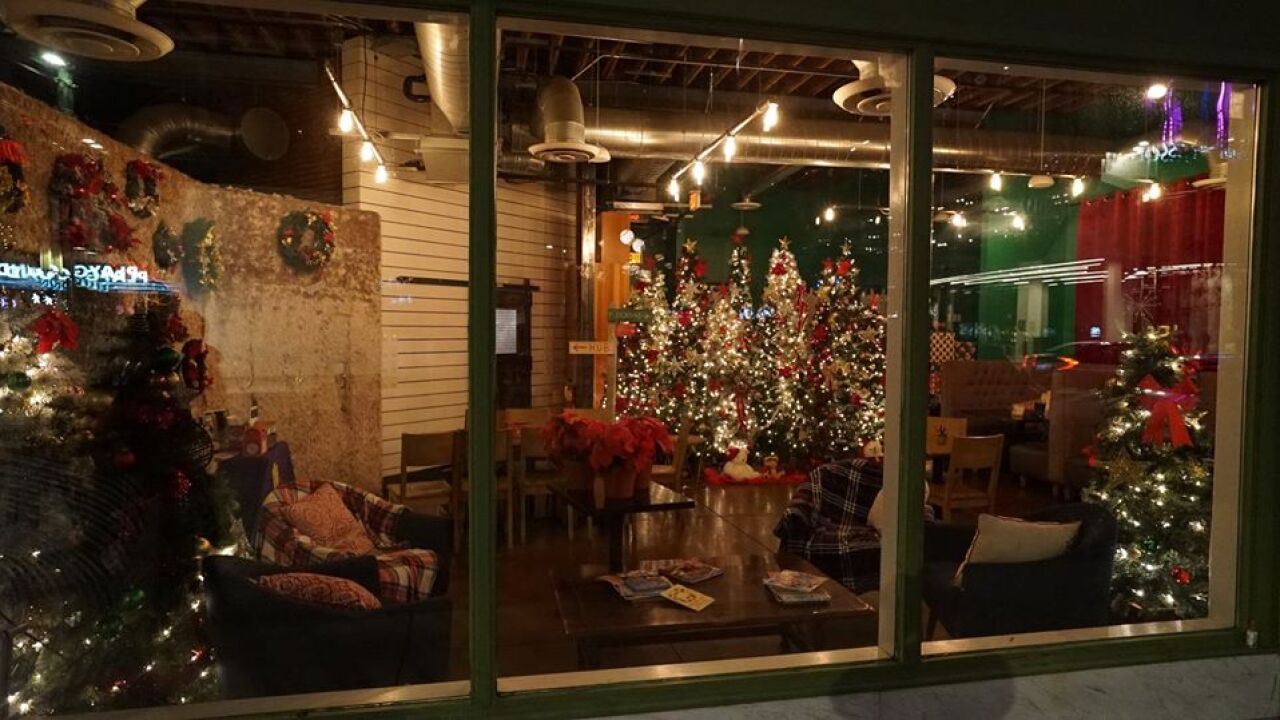 TUCSON, Ariz. — Downtown Tucson businesses are decorating their storefront for the holiday season.

This is the 10th annual Downtown Window Decorating Competition for "best dressed" windows.

Grand prize winner will be selected by a panel of judges and the People’s Choice winner will be picked through social media likes on the Downtown Tucson Partnership’s Facebook album.

One photo with the most likes on the Facebook album will determine the winner of the People’s Choice award.

Online voting has been extended until the afternoon of Jan. 6 and the winner will be announced the same day on the Facebook page.

The competition is part of the Desert Nights Downtown Lights, five weeks of festivities, which is located at Jácome Plaza on the corner of Stone Avenue and Pennington Street.

Along with many events, performances, and more; 153 street trees are wrapped with LED lights, and over 60 downtown buildings illuminate Tucson's skyline, which is visible from I-10 and the foothills.