The best stores to hit on Black Friday this year 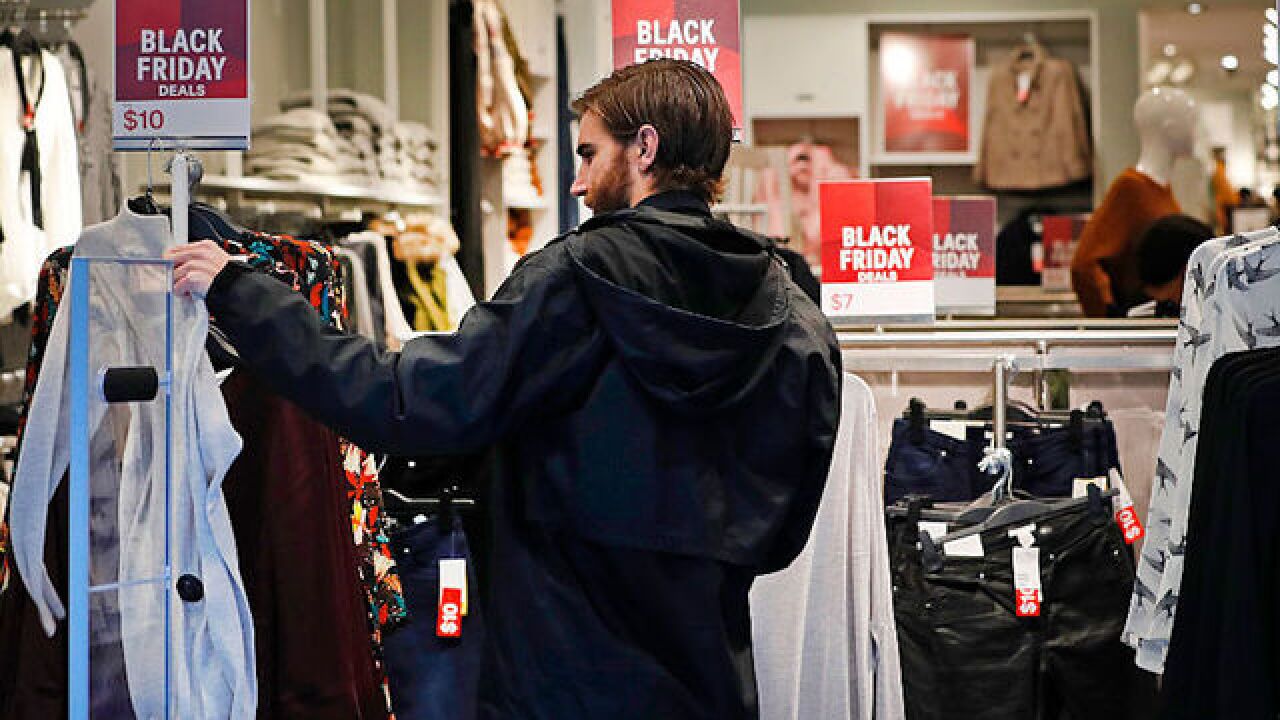 Copyright Getty Images
George Frey
<p>A shopper checks out clothing at the H&M store at the City Creek Center looking for 'Black Friday" deals on November 25, 2016 in Salt Lake City, Utah. The day after Thanksgiving, called Black Friday, is typically the biggest shopping day of the year in the United States. </p>

With Black Friday sales starting earlier than ever, the shopping season is stretched, and finding the best deals is getting tougher.

Taking a look at circular ad scans, WalletHub has completed an analysis of 10,000 deals from 35 of America's biggest retailers to determine the best discounts and product categories to seek during Black Friday sales in 2017.

To determine who truly has the biggest discounts, WalletHub calculated the average discount offered and weighted it based on the pre-discounted price of an item

Best stores: Kohl's and JC Penney
Kohl's will have the highest discounts overall, with the store's biggest deals on apparel, accessories and toys. It will also have big discounts on appliances. JCPenney's deals are also big compared to the original prices of items that will be discounted. JCPenney scored highest in consumer packaged goods. On the heels of Kohl's and JCPenney is Belk, Stage, Shopko, Bealles Florida and Sears, all scoring 50 percent or higher on WalletHub's rankings of best stores with discounts.

Source: WalletHub
Copyright 2017 Scripps Media, Inc. All rights reserved. This material may not be published, broadcast, rewritten, or redistributed.