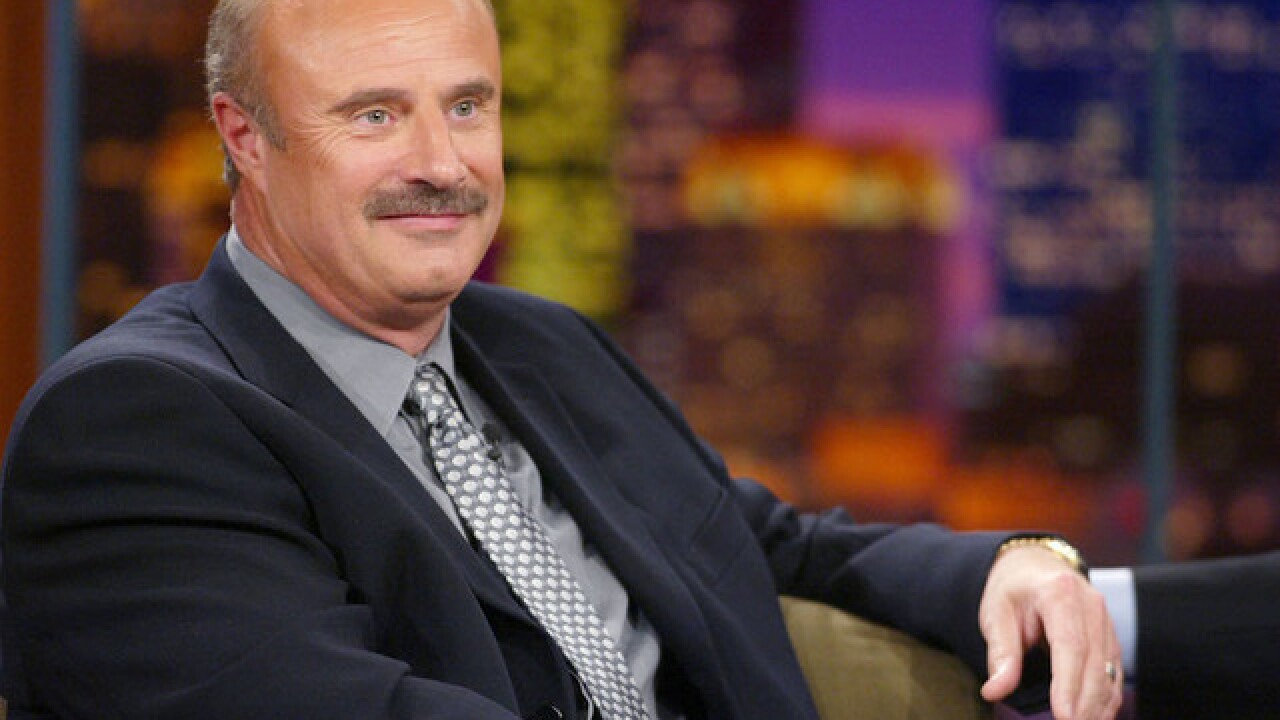 Fans of Dr. Phil McGraw will get to know a new side of the daytime talk show host through his new podcast debuting in 2019.

Dr. Phil is partnering with Stitcher, a podcast app, to launch "Phil in the Blanks," which features the celebrity delving into the minds of who he believes are the most interesting and accomplished people in the world today.

The "Dr. Phil" television show is now in its 17th season. The show is a forum on mental health issues.

McGraw will use the same comprehensive approach he uses on TV on his podcast and wants it to be understandable to listeners. He will interview people and give insight into the events that shape the world, and the people who do, too.

“I love trying to figure out what makes people tick – what or who moved them along on their journey,” said McGraw. “I’m excited about this platform because I can have intimate conversations with successful individuals. Just like on my television show, audiences will learn something valuable that they can apply to their lives.”

In addition to “Phil in the Blanks,” McGraw will partner with Stitcher to launch three more podcast series in 2019.

McGraw was inducted into the Broadcasting & Cable Hall of Fame in 2015. He is an executive producer of a talk show called "The Doctors" and co-creator of the drama series "Bull."

Editor's note: Stitcher and Midroll are owned by The E.W. Scripps Company, which also owns this television station.