Her husband served 18 years in the Air Force 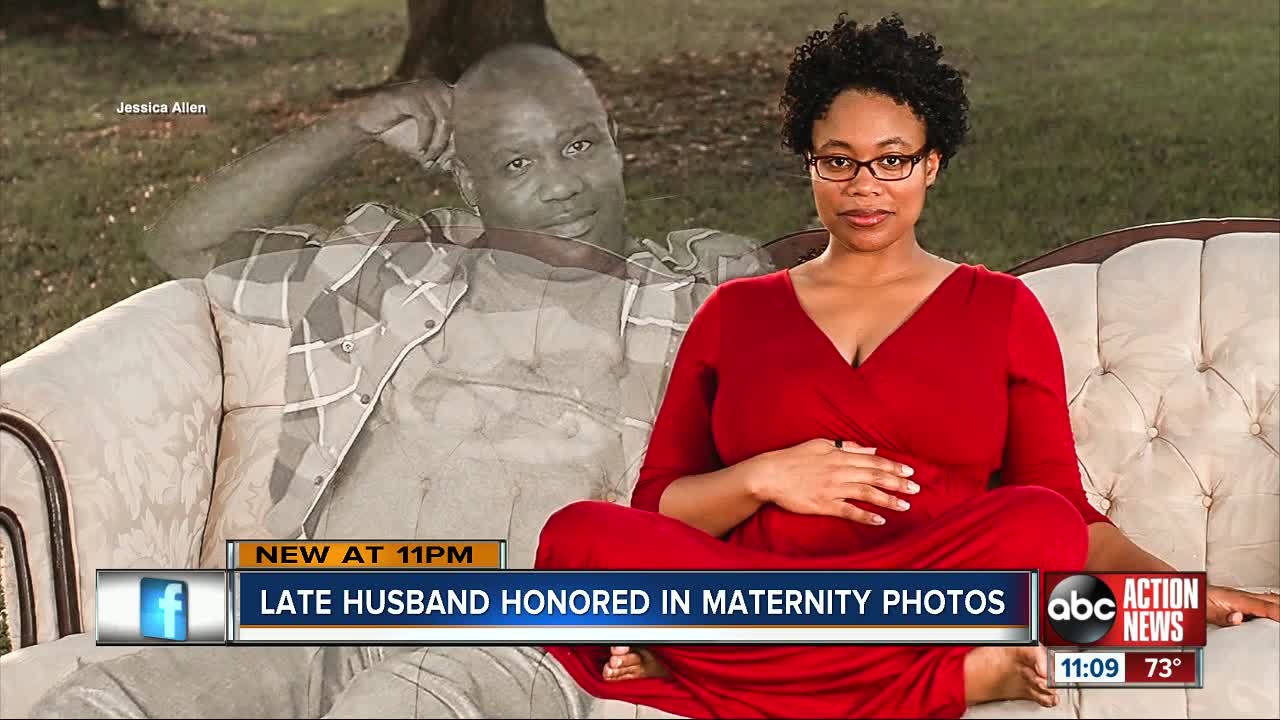 Marketta Davis found out she was pregnant with her first child just weeks before her husband died. Her husband served nearly 20 years in the Air Force. He died of a heart attack at 37. 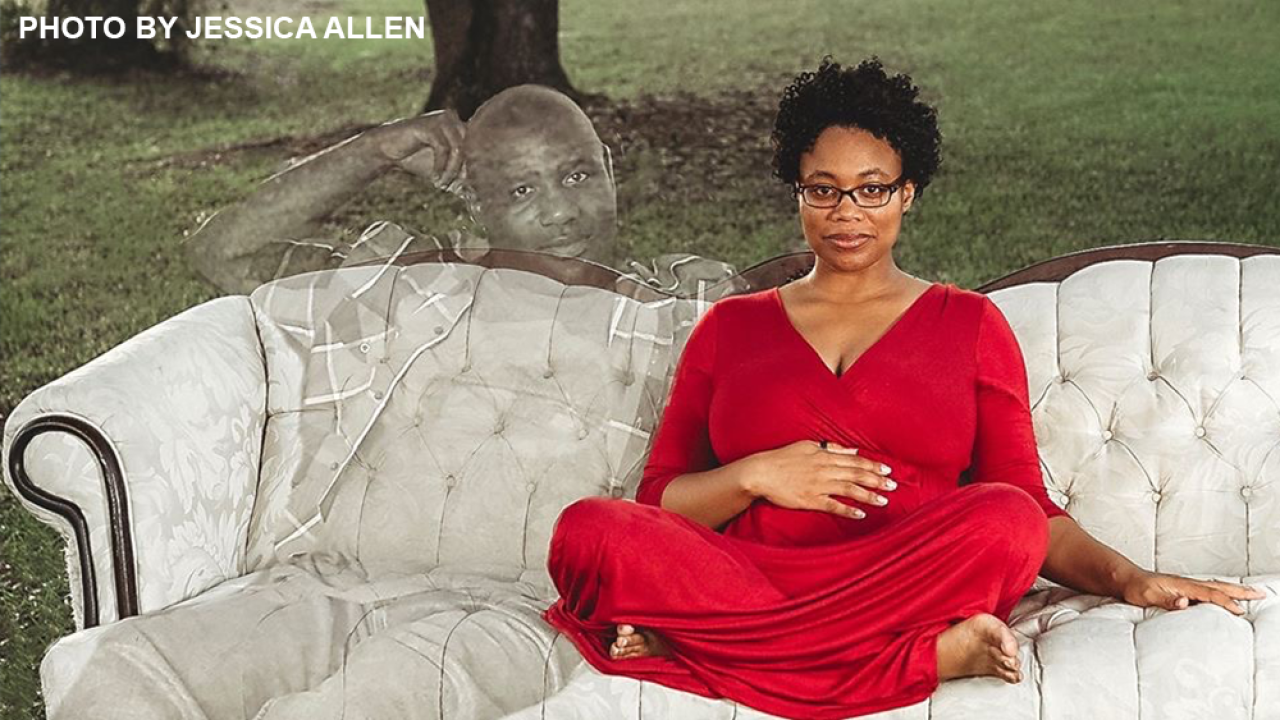 TAMPA, Fla. - A Tampa woman finds out she is pregnant just weeks before her husband died from a heart attack.

"Grief comes in like waves. Some days the tide is high and some days it's low," said Marketta Davis.

Marketta Davis married her high school sweetheart, Danny, more than 10 years ago. She described her husband as funny, quiet and always professional. Danny served nearly 20 years in the Air Force. He was stationed at MacDill Air Force Base.

He collapsed in a room upstairs unexpectedly from a heart attack. Marketta found him when she came home from work.

He died just weeks after he learned his wife was pregnant with their first child.

The couple had suffered a miscarriage earlier so they were excited to find out they were expecting.

"I truly married my best friend. I know it sounds cheesy, but I had the fairy tale marriage. He was my best friend," said Marketta.

"What is stopping me from completely breaking down is this little girl we prayed for," added Marketta.

Marketta hesitated to go through with a photo shoot after his death. She asked for advice on Facebook and was overwhelmed with encouragement from strangers.

Photographer Jessica Allen reached out to her and offered a photo shoot for free.

"When you're dealing with such a deep grief, it's almost unbelievable," said Jessica Allen.

Allen was pregnant two years ago. She said during that time, she lost her daughter to a domestic violence incident.

"You can grieve deeply and still feel emotion and happiness and joy and all the parts of life," said Allen.

Marketta is working on a nursery. She said her husband only had time to put together a rocker.

"I told my mom, she's going to have this and it's going to be in her room when she's 18 years old. Your dad put that together, don't you touch it," laughed Marketta.

Marketta said she put together photos from that photoshoot in an album. The last photo in there is one where her husband is sitting near her on a couch

"I put the photo with my husband's composite last in the album. It's a wow factor for a lot of people. They didn't expect it, but when I see that photo, I just try to remind myself he's still around me and that he is still here," said Marketta.

If you would like to send her a baby gift, you can click here for more information.

Her baby is due in March.

This article was written by Julie Salomone for WFTS.