Requesting a credit limit increase? Here’s what to expect 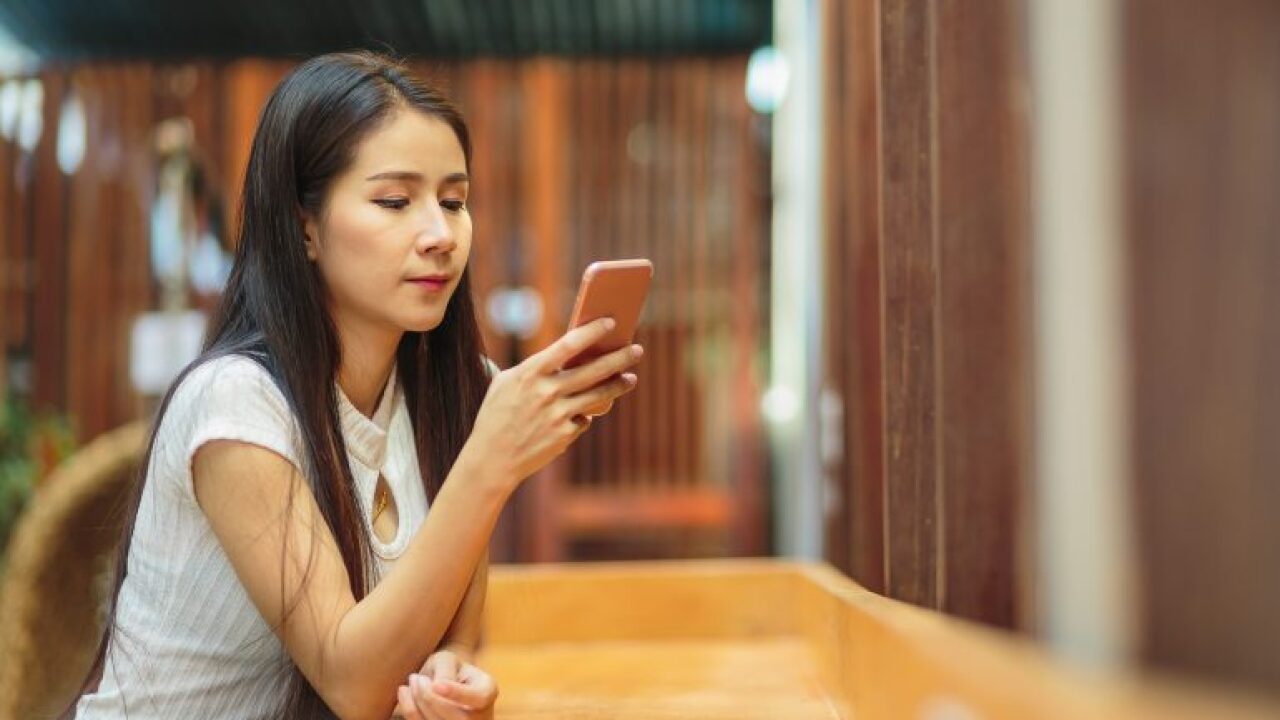 For conscientious consumers, asking for a higher limit on a credit card can seem like a daunting task — one that requires picking up the phone, pleading a case and risking rejection. But in reality, this process is typically quick and hassle-free. And these days, you often can complete the whole thing in seconds online or through your issuer’s mobile app without ever making a call. Here’s what to expect.

Whether you’re calling your issuer to ask for an increase or requesting one online, you’ll be prompted to provide some personal information — specifically, about your income and liabilities. That’s because the Credit Card Act of 2009 requires issuers to consider a customer’s ability to pay “based on the consumer’s income or assets and the consumer’s current obligations” before opening a new credit card account or increasing the limit on an existing account.

“Many customers don’t realize [income is] a consideration on what your line is and what your credit line increases are,” says John Grund, managing director at Accenture Strategy, a firm that provides consulting services for banks and payment providers, among other businesses. “That adds a wrinkle that didn’t exist a decade ago.” It also explains why issuers may periodically ask cardholders for income updates ; that information is used to raise limits proactively, he notes.

If you ask for an increase, be prepared to field a few questions about your income, debt, rent or mortgage payments, and employment status.

A quick answer, most of the time

These days, credit card limits are generally determined by sophisticated algorithms at lightning-fast speed — not by people slowly mulling over cardholders’ finances.

“In most cases, I’d describe it as highly automated,” Grund says of the process for increasing credit limits. The request might take longer in some cases — for example, if you recently changed addresses and the information isn’t matching up to credit bureau or bank records, or if you requested a much higher limit than you have, he notes. But often, you’ll get a “yes” or “no” almost instantly, whether you make the request over the phone, online or in an issuer’s app.

In part, that’s because of the sophisticated decisioning software banks use today, says Naeem Siddiqi, an author of books on credit scoring and senior advisor for risk and quantitative solutions at SAS, a company that sells such software to banks.

A hard pull, in some cases

When you ask for a higher limit, some issuers will do what’s called a “hard pull.”  Hard pulls, or hard inquiries, are triggered when you apply for credit and an issuer checks your credit reports to make the decision. This can make your scores dip temporarily. In other cases, issuers will do a “soft pull” when you ask for a higher limit, which doesn’t affect your credit scores. Before submitting such a request, your issuer might tell you upfront whether it will count as a hard or soft pull. If it’s not clear, you can ask.

In some cases, your issuer might not need to get new information from the credit bureaus to make the decision, and it will count as a soft pull. Typically, banks in the U.S. run their customers through a credit limit increase algorithm every nine to 12 months to proactively give limit boosts, Siddiqi says. Your issuer might have all the data needed from those previous soft pulls.

Requesting a higher credit limit might dampen your credit scores temporarily, but receiving one can bolster them. With more available credit, it’s much easier to reduce your credit utilization ratio, or the percentage of available credit you’re using, which is a factor in your credit scores. As a rule of thumb, it’s a good idea to use less than 30% of your limit — the lower, the better. Keeping that number down can be easier with a higher limit.

This article was written by NerdWallet and was originally published by Forbes .

The article Requesting a Credit Limit Increase? Here’s What to Expect originally appeared on NerdWallet.