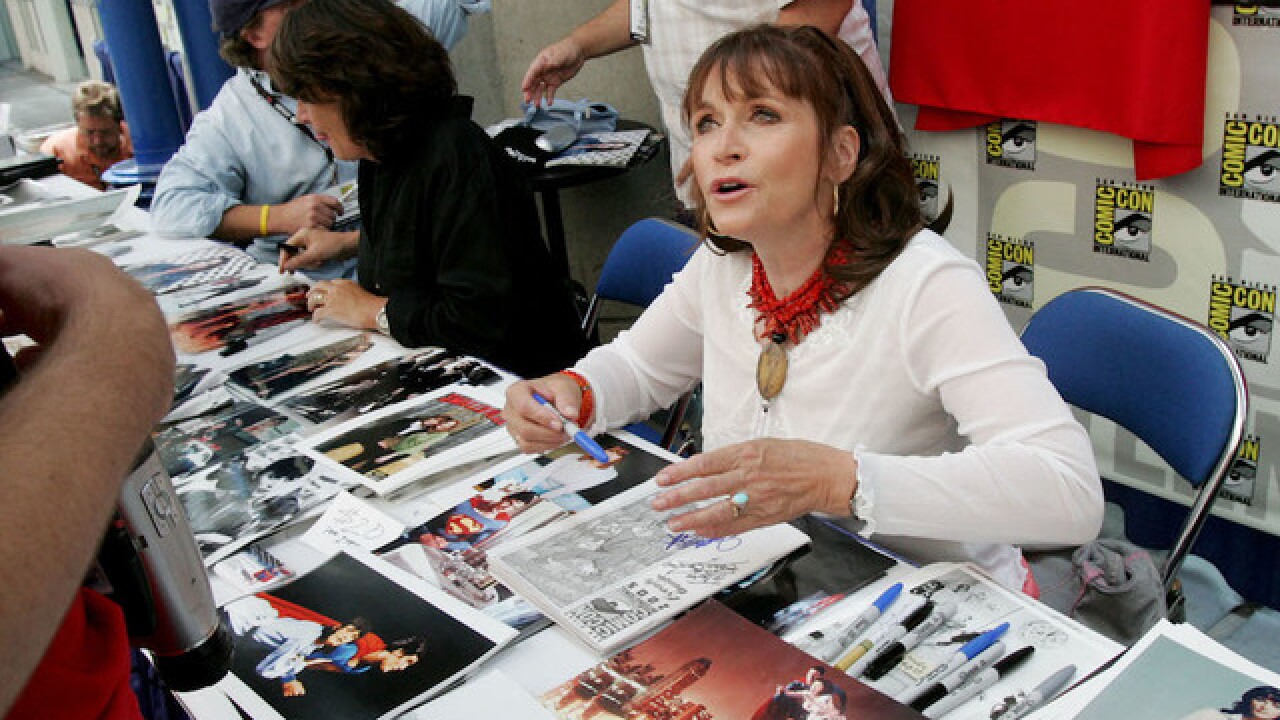 Kidder played the role of Lois Lane in the 1978 "Superman" movie and later starred in three of the movie's sequels with Christopher Reeve.

Kidder died Sunday in Montana, according to TMZ. The cause of death is unknown.

Kidder has been involved in a number of different films, including a couple appearances in the show "Smallville." Kidder had two roles that are in pre-production, according to imdb.com.