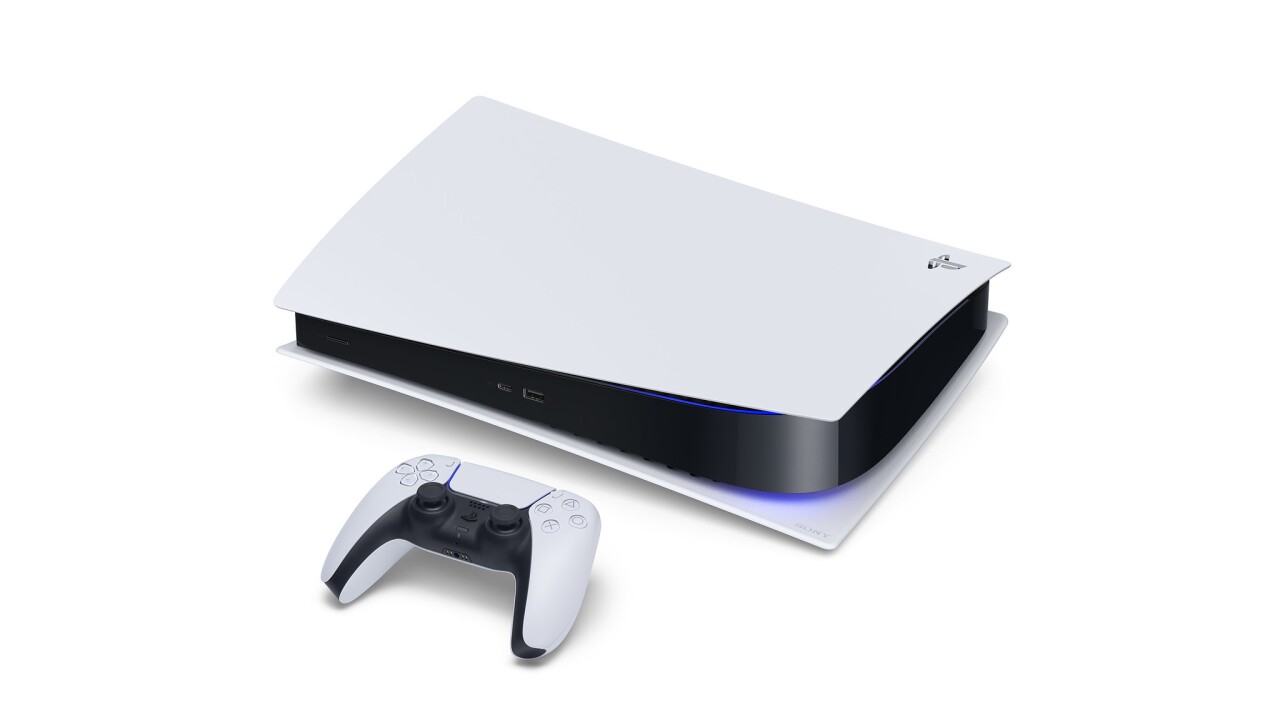 The price and release date of the next PlayStation console was revealed Wednesday.

During the PlayStation 5 showcase, Sony announced that the PS5 will launch on Nov. 12 in the US, Japan, Mexico, Australia, New Zealand, and South Korea. The rest of the world can purchase the console on Nov. 19.

The system will cost $499.99 for the version that includes a built-in disc drive and $399.99 for the Digital edition.

Sony also teased a new PlayStation Plus feature titled "PlayStation Plus Collection" which appears to be a bundle some of the most popular PS4 games for the new system, but no additional details were released during the showcase.

Watch the full presentation below: