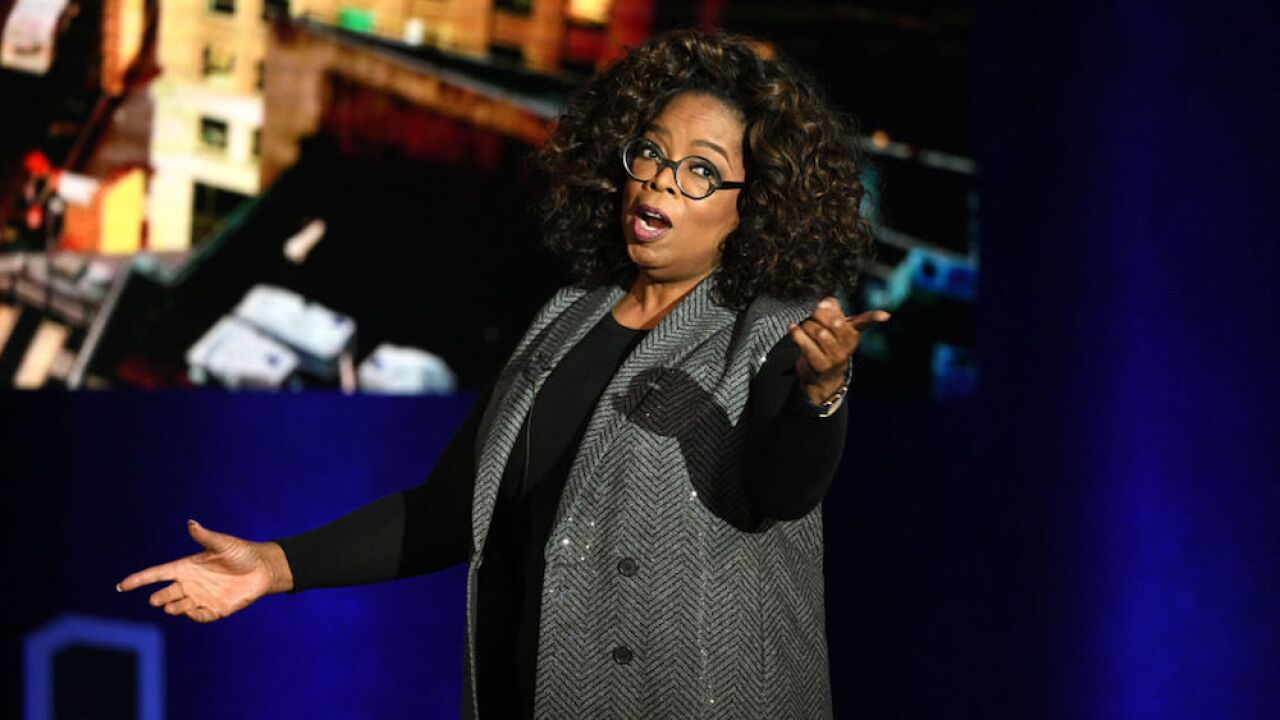 O, The Oprah Magazine is ending its regular monthly print editions with the December 2020 issue after 20 years of publication.

Hearst says the brand is not going away but will become more “more digitally-centric,” with “some form of print."

Oprah Winfrey launched O with Hearst in 2000 and today is the editorial director. It is among the country's most recognizable magazines.

Hearst declined to answer why they were dropping the regular print edition, saying only it was a “natural next step."

Oprah recently announced a partnership with AppleTV to begin a show on their platform starting on July 30.

It’s time to bring humanity back to the conversation. Tune in to my new show #TheOprahConversation, where I’ll be joined by fascinating guests to have conversations that unite us—not divide us. Watch 7/30 on @AppleTV. pic.twitter.com/CJu7QLUIJW