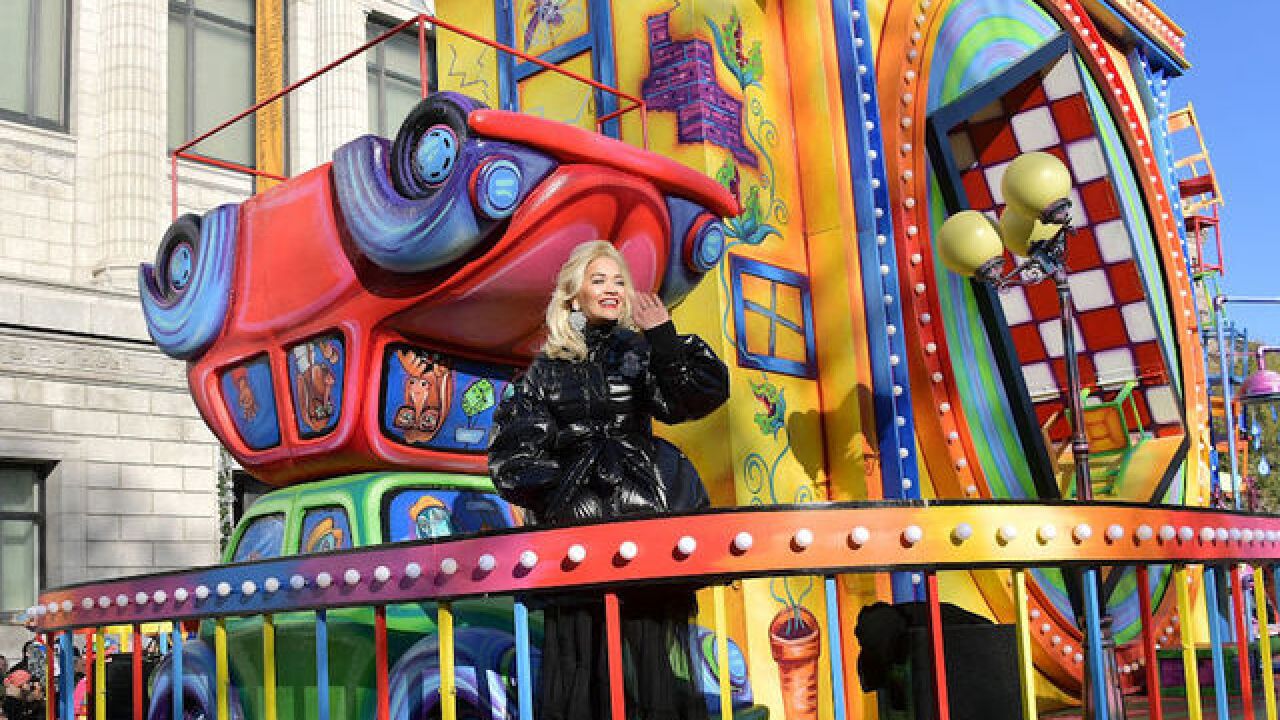 British Pop Star Rita Ora was criticized on social media after her Macy's Thanksgiving Day Parade lip-syncing did not match up with what was heard by television watchers, and Macy's has responded.

"During today’s NBC broadcast of the #MacysParade several recording artists experienced technical difficulties that negatively impacted their performance. We apologize and want fans to know these issues were out of the artist’s control," the company tweeted around 1:30 p.m. Eastern on Thursday.

Ora took to Twitter shortly after to thank Macy's for explaining the issue.

Thank you and I appreciate the honesty and I hope everyone still had a great time! ❤️ https://t.co/uKgO8mt9dw

Pop star John Legend, who also performed during the parade (both celebrities have new albums out), came to the defense of performers who must lip-sync in the Macy's parade.

Fun fact. We all have to lip sync on this parade because the floats don't have the capacity to handle the sound requirements for a live performance. Hope y'all enjoyed it anyway. Know that if you come to my shows, the vocals are 100% live! https://t.co/C2bGj63AF6