'Karate Kid' reboot: Danny and Johnny are back 34 years later in 'Cobra Kai' 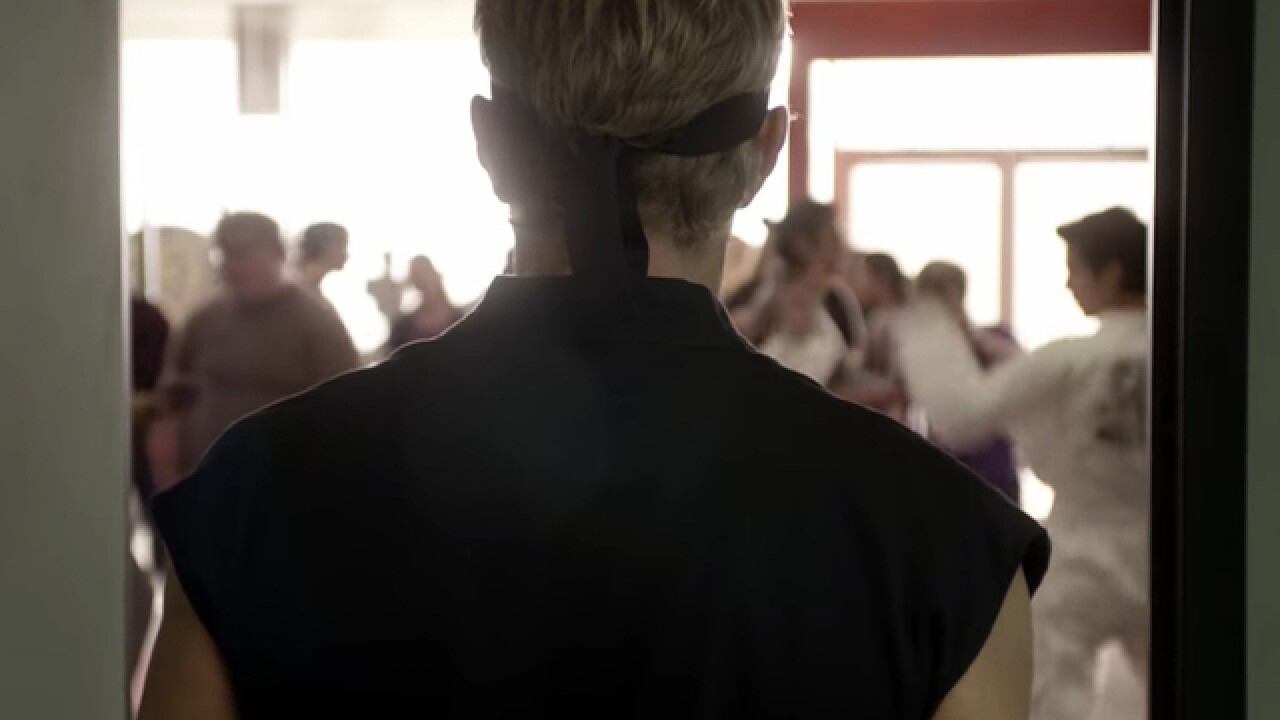 "Mercy is for the weak."

The two (played by William Zabka as Johnny and Ralph Macchio as Danny) faced off 34 years ago in "The Karate Kid" and "The Karate Kid Part II" films.

Now, they're back with Danny, a car dealer, disgusted by the fact that Johnny reopened the dojo. Johnny is seeking redemption.

The new film is called "Cobra Kai," and there's now a trailer teasing it. It will debut later in 2018 on YouTube Red, which fought giants such as Amazon and Hulu to get the film.