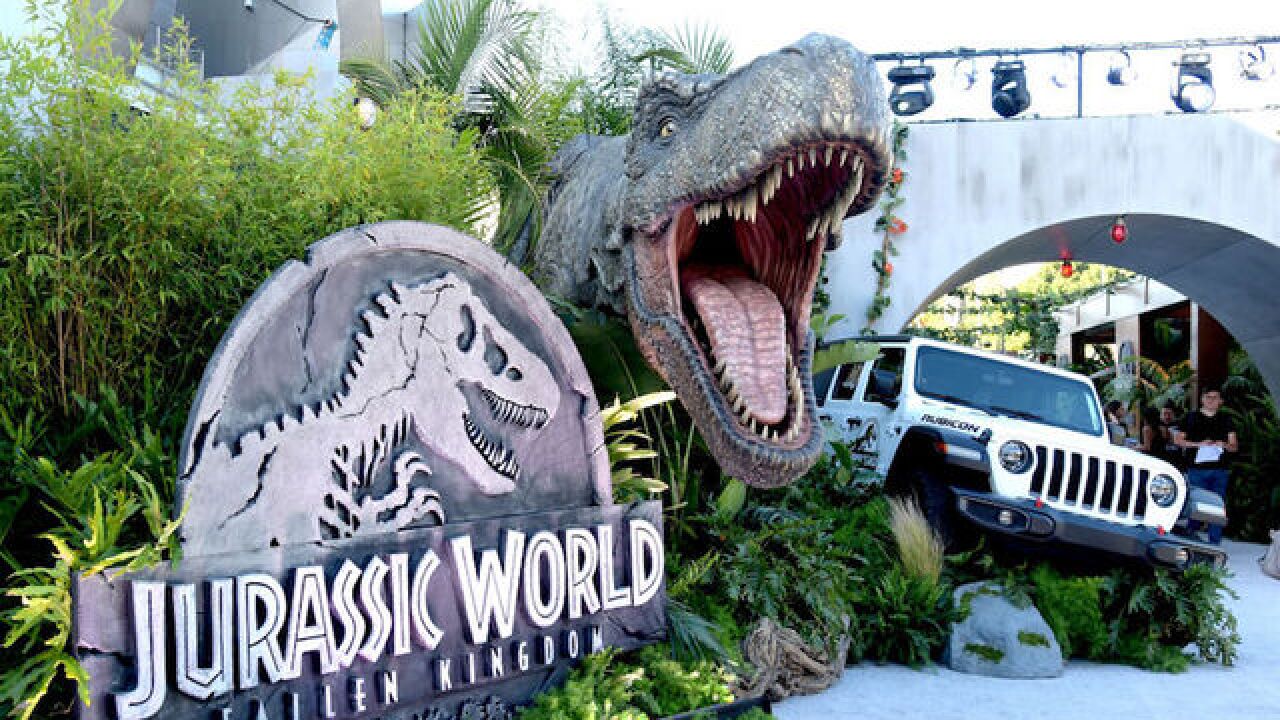 Image copyright 2018 Getty Images. All rights reserved. This material may not be published, broadcast, rewritten, or redistributed.
Kevin Winter
<p>A general view is shown at the premiere of Universal Pictures and Amblin Entertainment's "Jurassic World: Fallen Kingdom" at the Walt Disney Concert Hall on June 12, 2018 in Los Angeles, California.</p>

A new animated series based around the Jurassic Park film franchise is coming to Netflix in 2020.

The show's plot follows six teens who are chosen to attend a new adventure camp on the opposite side of Isla Nublar, Variety reports. Similar to all the franchise's films, when dinosaurs suddenly become a threat, the show's characters must work together in order to survive.

According to Variety, Steven Spielberg is attached to executive produce.

Watch the full teaser trailer for the show below: