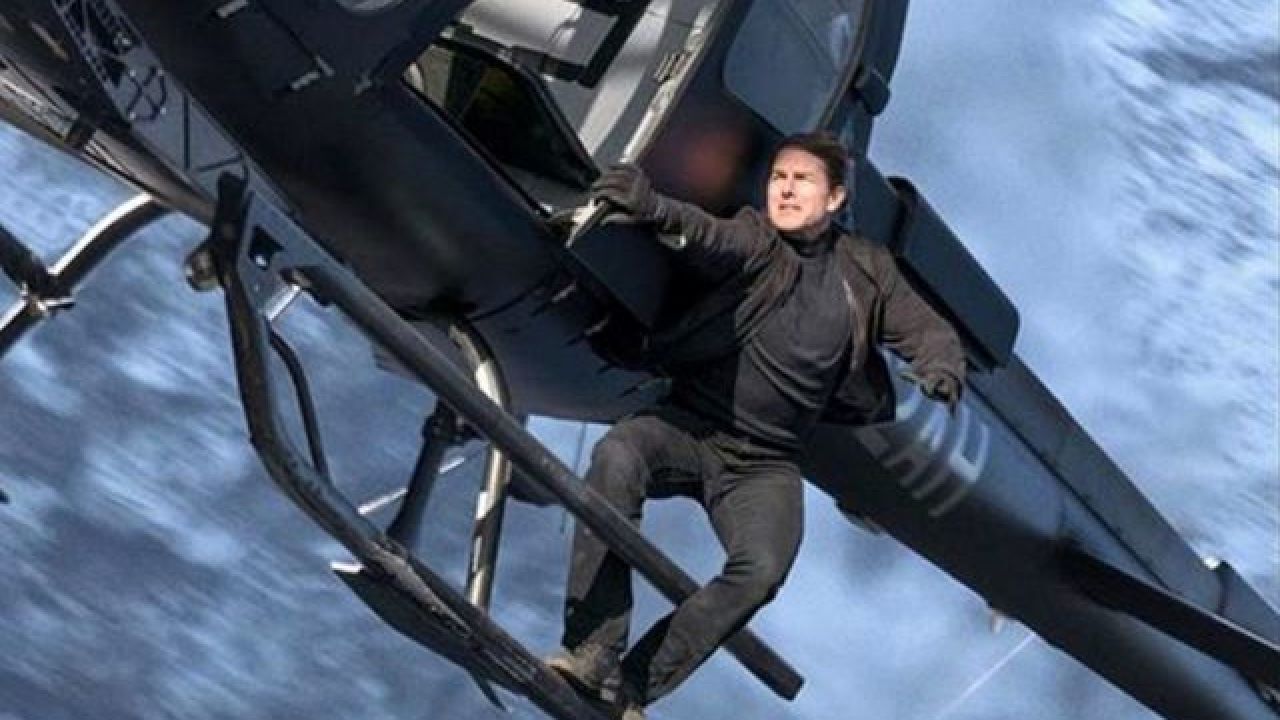 Amazon has given the green light to a Jack Reacher series.

The series will be based on the character made popular in the books written by Lee Child.

According to Vanity Fair , the first season will be based on the first Reacher novel titled "The Killing Floor."

There's no word as yet on who will play the role of Jack Reacher, but indications point to a selection that more closely matches the physicality of the character in the books.

Jack Reacher, the series, is coming to @PrimeVideo.@LeeChildReacher: “It’s been great so far, but really, the fun starts here. By now I know these guys, and Reacher is in the perfect hands, believe me.”

Fans may remember the hue and cry that accompanied the selection of Tom Cruise for the last two films based on the Reacher character, one in 2012 and one in 2016.