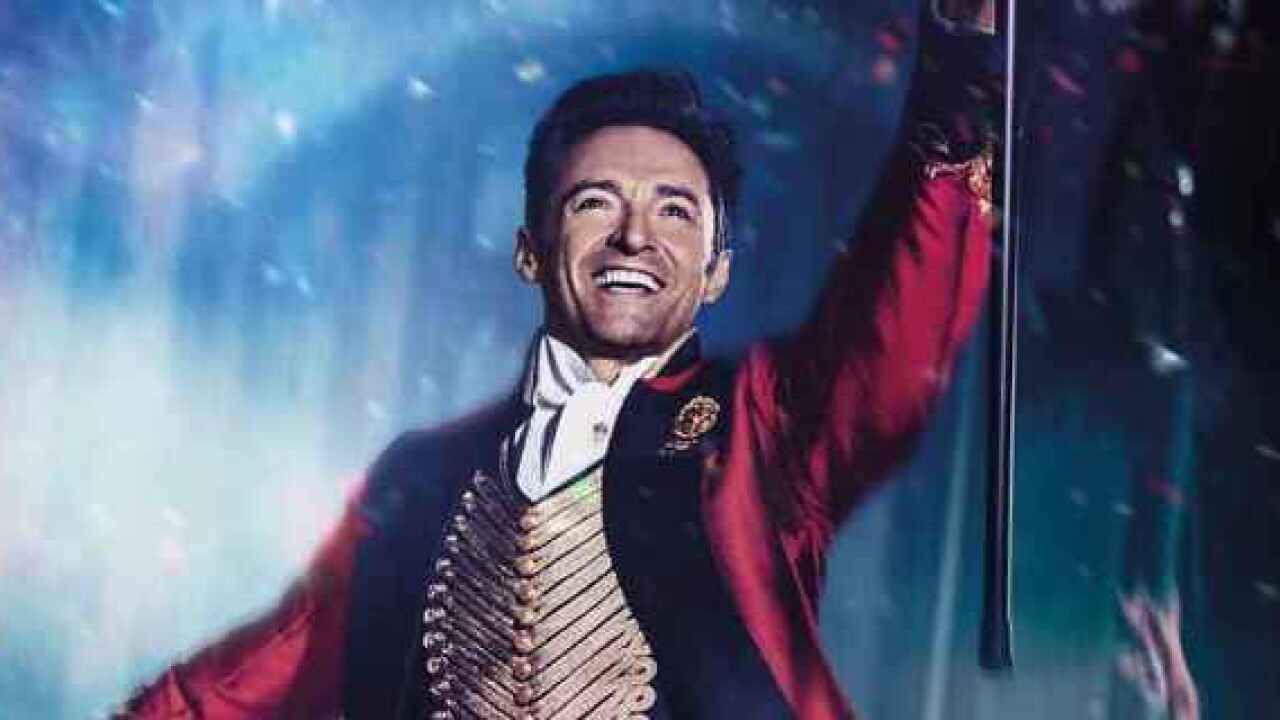 PHOENIX - Wolverine is coming to Arizona next year; not as Wolverine, but as the actor that brought him to life -- Mr. Hugh Jackman.

The Tony Award-winning and Oscar-nominated actor announced an international world tour on Thursday where he'll perform songs from The Greatest Showman, Les Misérables, and The Boy From Oz alongside a live orchestra.

According to an online schedule, the tour will visit Gila River Arena in Glendale, Arizona on July 14. Tickets go on sale to the public on Friday, Dec. 7 at 10 a.m. You can buy tickets here.

A limited number of VIP tickets will be available. Ticket prices were not listed.