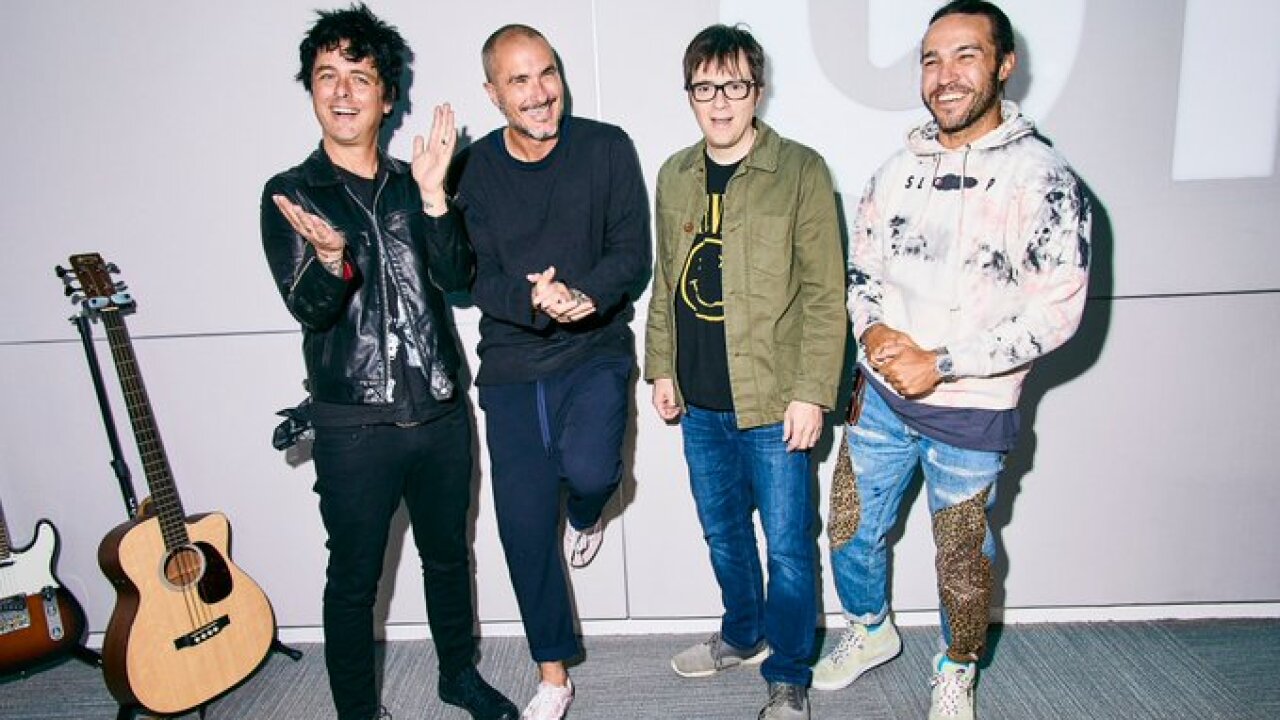 A trio of rock and roll bands will hit the road next summer in what will be a must-see show.

The tour kicks off in Paris, France on June 13 and then comes to North America in July.

Tickets for the tour go on sale on September 17.

Here's the full lineup of dates and locations: