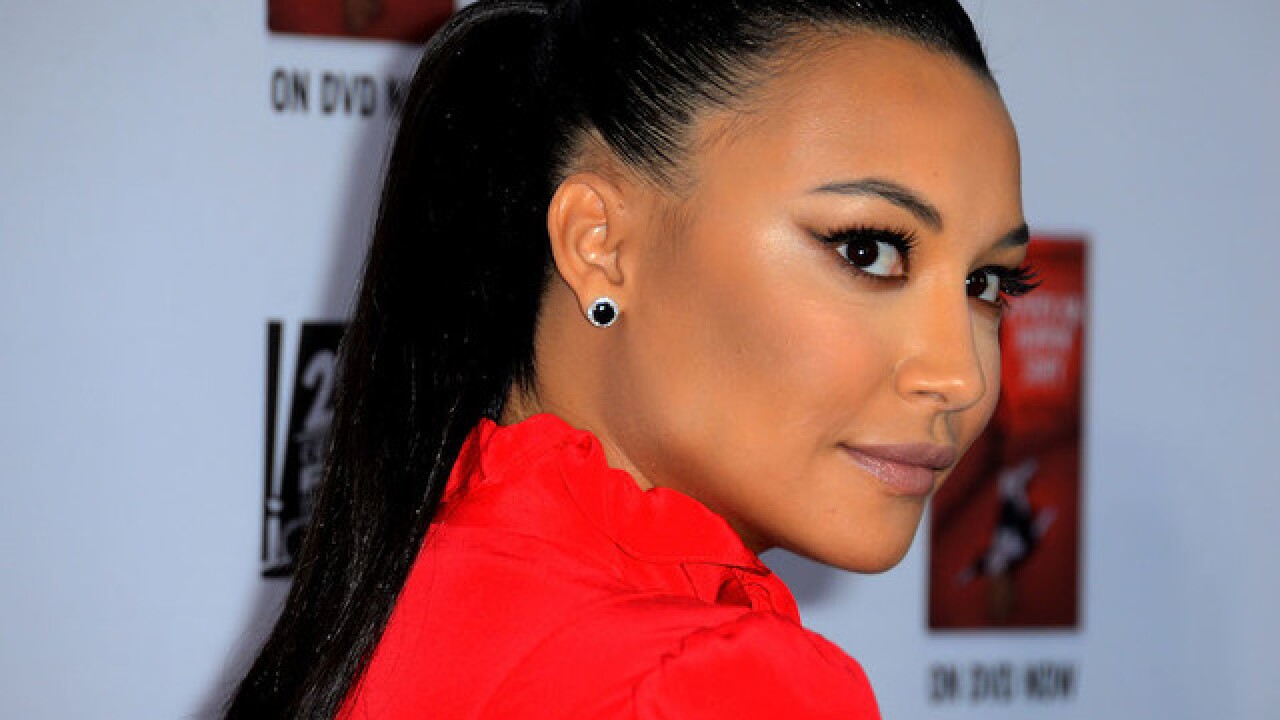 Rivera, 30, was charged with misdemeanor domestic battery early Sunday following the incident in her husband's hometown of Chesapeake.

She was arraigned at the Kanawha County Magistrate Court and released on bond after a brief court appearance, court records show.

Video of the actress in court showed her wearing a gray hooded sweatshirt and handcuffs as she answered the judge's questions, CNN affiliate WCHS reported.

The incident started when police were called to a Chesapeake home over a domestic situation, according to a criminal complaint.

When they got there, Rivera's husband, Ryan Dorsey, said that she had hit him in the head and on the bottom lip while they were taking their child for a walk down a street, the criminal complaint states.

Dorsey gave police a cell phone video of the assault, leading to Rivera's arrest, according to the complaint.

During a brief court appearance, Rivera said she plans to hire an attorney. Domestic battery carries a maximum of a year in prison and a fine of up to $500, court records show.

CNN has reached out to Rivera's publicist but has not heard back.

Rivera and Dorsey got married in 2014 in Mexico. Dorsey is a fellow actor, and has made appearances in "Southland" and FX comedy "You're the Worst."