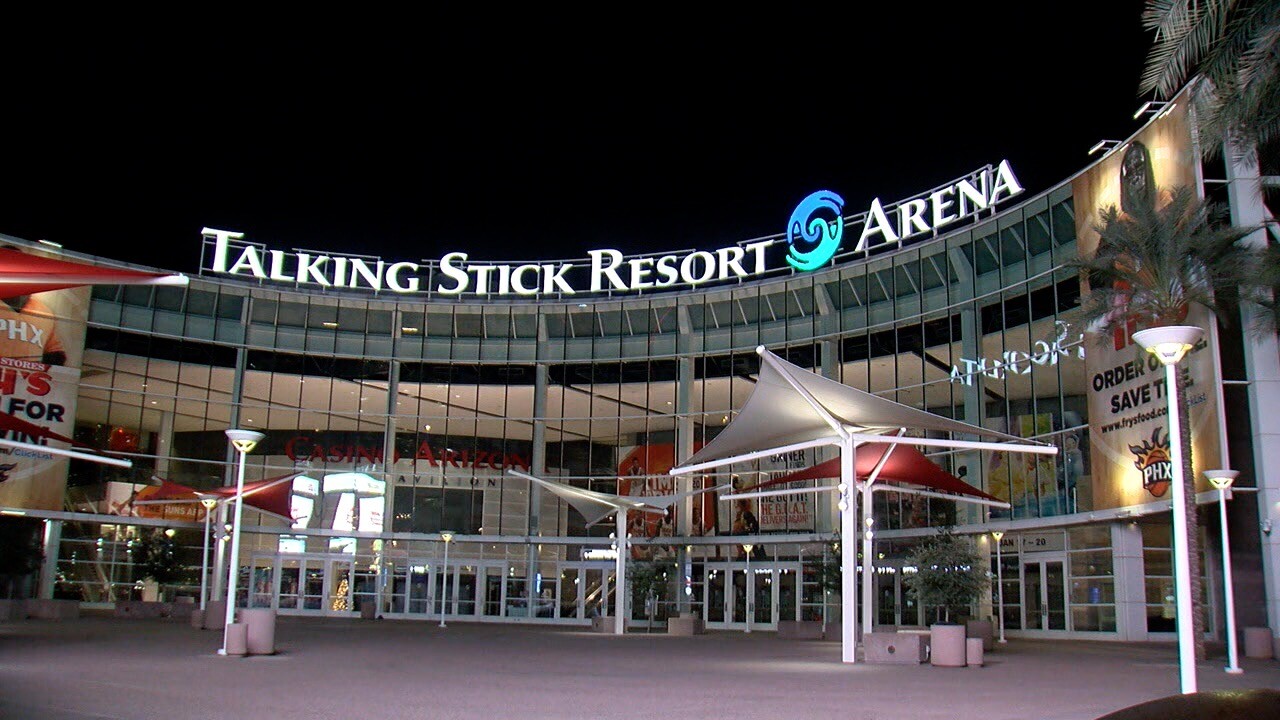 While Phoenix has hosted the NCAA Men's Final Four in 2017 -- and will again in 2024 -- it has yet to host the Women's Final Four. The women's basketball tournament has not been hosted in the western United States since 2012, the local organizing committee said in a news release.

"We are proud that the NCAA has chosen Phoenix," said Brooke Todare, co-chair of the Phoenix Local Organizing Committee. "Hosting major events is in our DNA - and we can't wait to add the Women's Final Four to our resume. We thank our stakeholders for their strong support of this successful bid."

The tournament will be held at Talking Stick Resort Arena in downtown Phoenix, home to the Phoenix Suns and Phoenix Mercury, and is in the midst of a $230 million -- and a bit controversial -- renovation.

The semifinals are scheduled for Friday, April 3, 2026, followed by the championship game on Sunday, April 5, 2026.

"Phoenix is a culturally diverse city that is experienced in hosting mega-events and has a proven history of supporting women in sport, business and philanthropy. The current renovation taking place at Talking Stick Resort Arena will elevate and transform that venue into one of the best in the country. We look forward to our student-athletes, coaches and fans being able to experience it for themselves in 2026," said Nina King, chair of the NCAA Division I Women's Basketball Committee, in a written statement.

The Valley has hosted Super Bowls, the Pro Bowl, and the College Football Playoff in the last decade. In 2023, State Farm Stadium will host Super Bowl LVII, and as already reported, the NCAA Men's Final Four in 2024.