It's official: Country Thunder Arizona has been postponed; will be rescheduled in the fall 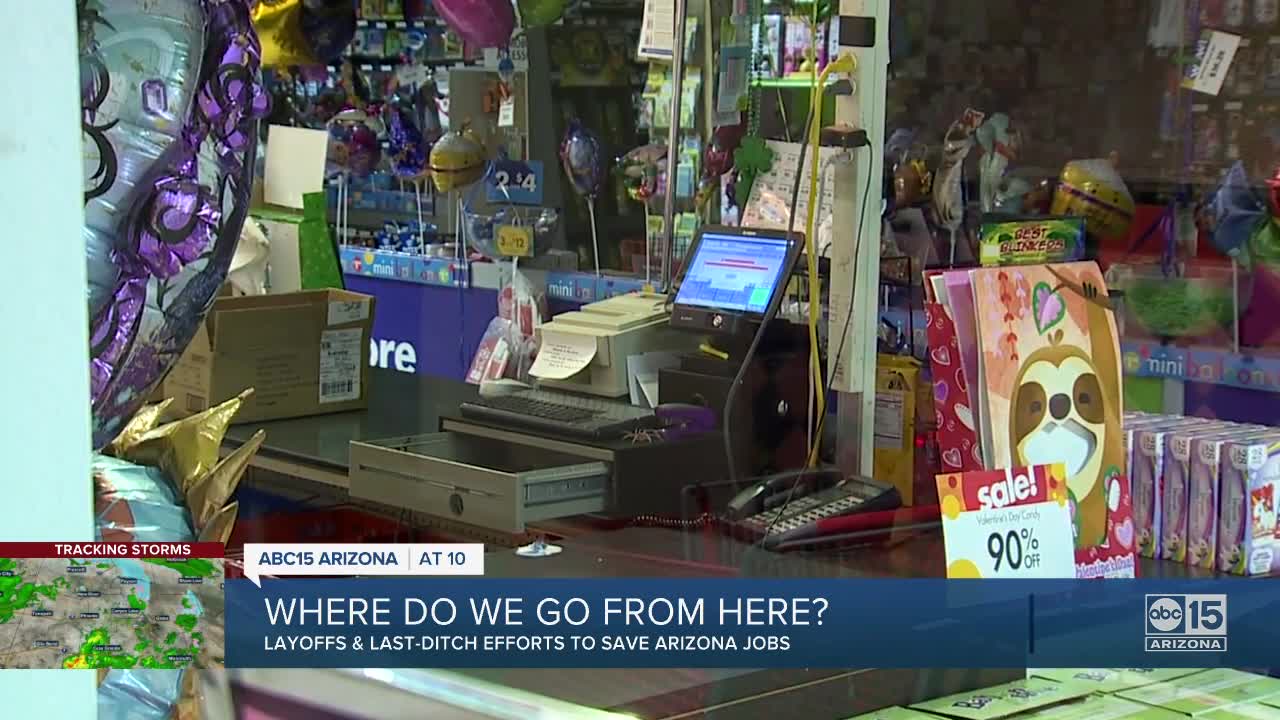 Coronavirus having impact on Arizona businesses 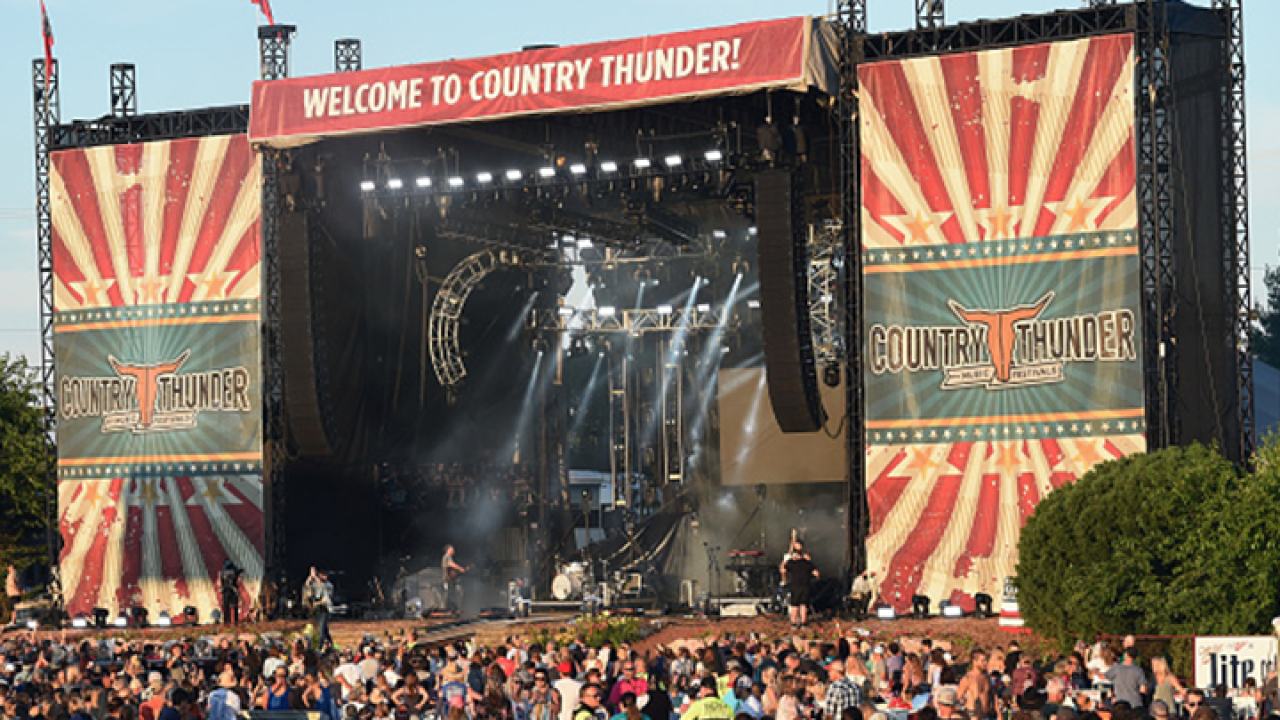 It's official: Country Thunder Arizona has been postponed and will be rescheduled for sometime in the fall, the festival announced on Friday afternoon.

Rescheduled dates would be announced in the "coming weeks," according to the news release. Tickets already purchased for the April festival would be honored at the new date, organizers said.

“We look forward to finalizing new dates and getting back to the desert later in the fall,” said Country Thunder CEO, Troy Vollhoffer, in a statement. “The fans in Arizona have been with us from day-one and we are incredibly grateful for their support as we work through the logistics of rescheduling."