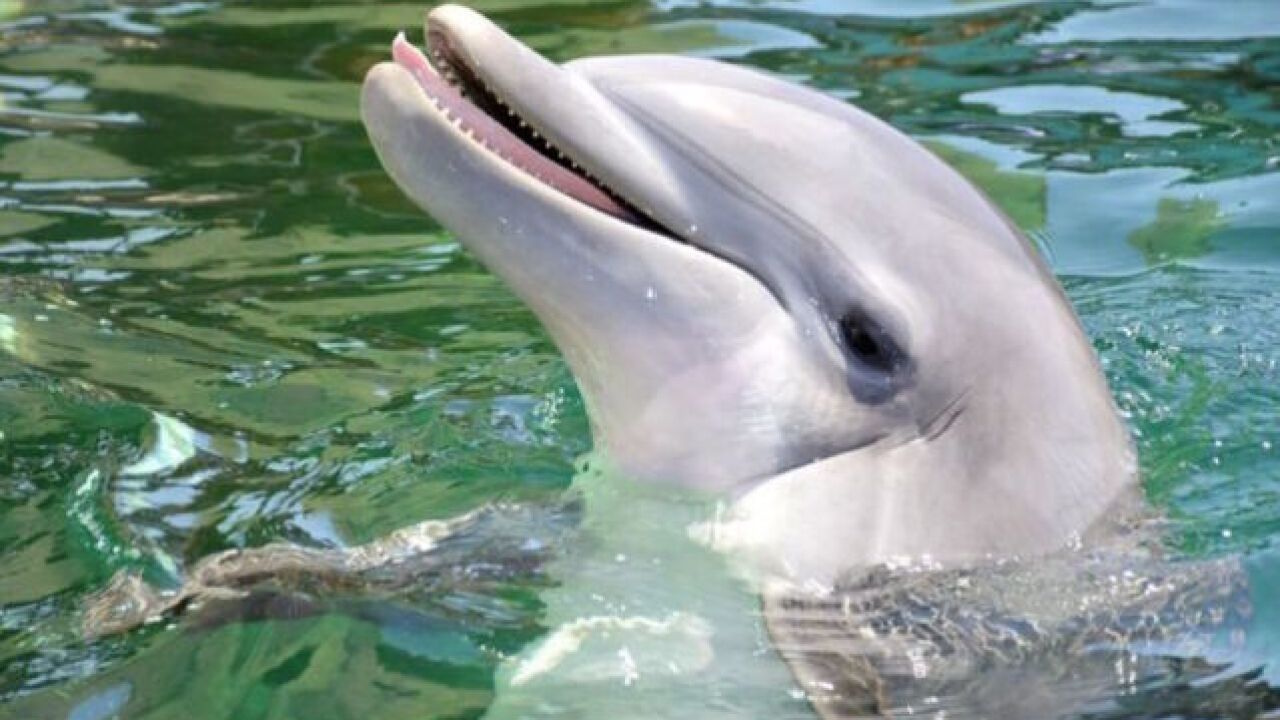 Copyright 2018 Scripps Media, Inc. All rights reserved. This material may not be published, broadcast, rewritten, or redistributed.
Dolphinaris Arizona
<p>Alia</p>

Alia, a 10-year-old bottlenose dolphin, "had displayed some unusual behaviors in the last few days" and "was being monitored," Jen Smith, a spokesperson for the attraction said in a written statement.

She is the second dolphin to die at the facility in less than a year.

In September, Bodie, a male bottlenose dolphin, died at the facility from a "rare muscle disease," the facility said then.

An exact cause for Alia's death was not immediately known, Smith said. The facility would conduct a necropsy, an autopsy for animals, to try and determine a cause of death, she said.

She said Alia was with her caretakers and the other dolphins when she died.

"Alia will be greatly missed. She was a lively and loving part of the Dolphinaris family," a statement said.

The facility opened in October 2016 at the Odysea in the Desert complex near Loop 101 and Via de Ventura. It is part of the Salt River Pima-Maricopa Indian Community.

At Dolphinaris, people pay for different interactive experiences with the dolphins both in the water and out of the water.