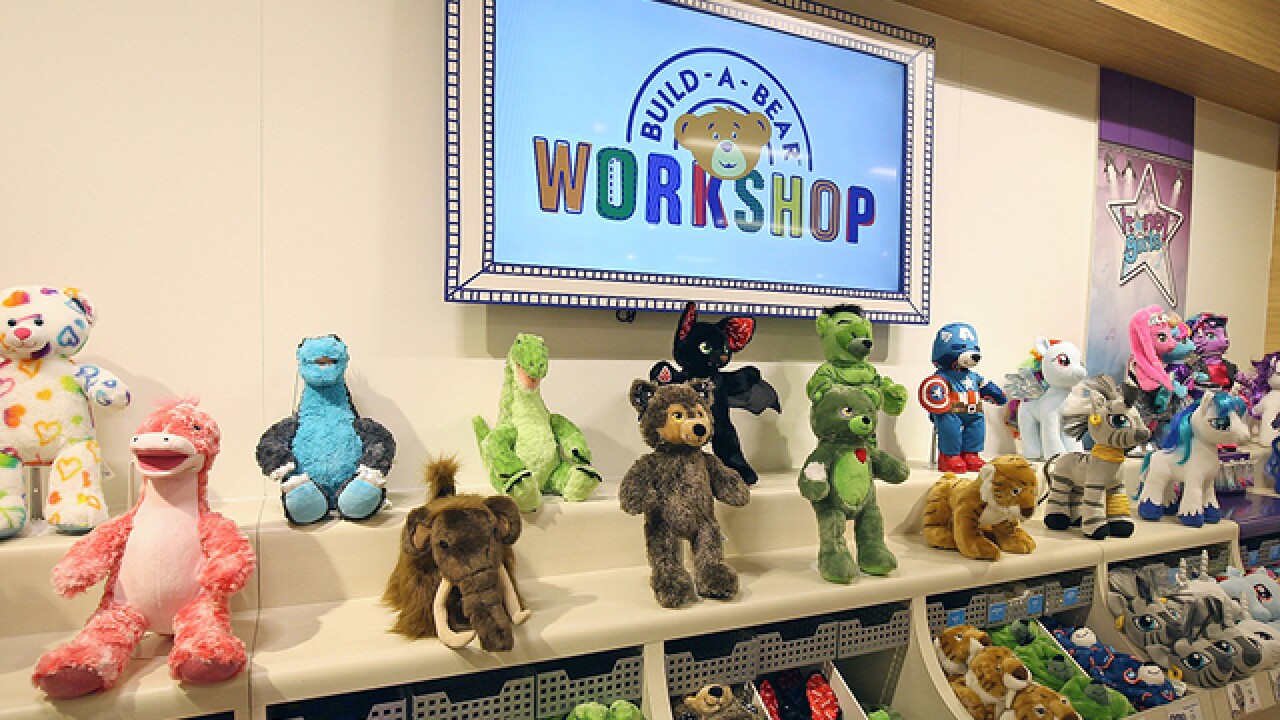 Copyright 2018 Scripps Media, Inc. All rights reserved. This material may not be published, broadcast, rewritten, or redistributed.
<p>Courtesy: Getty Images</p> 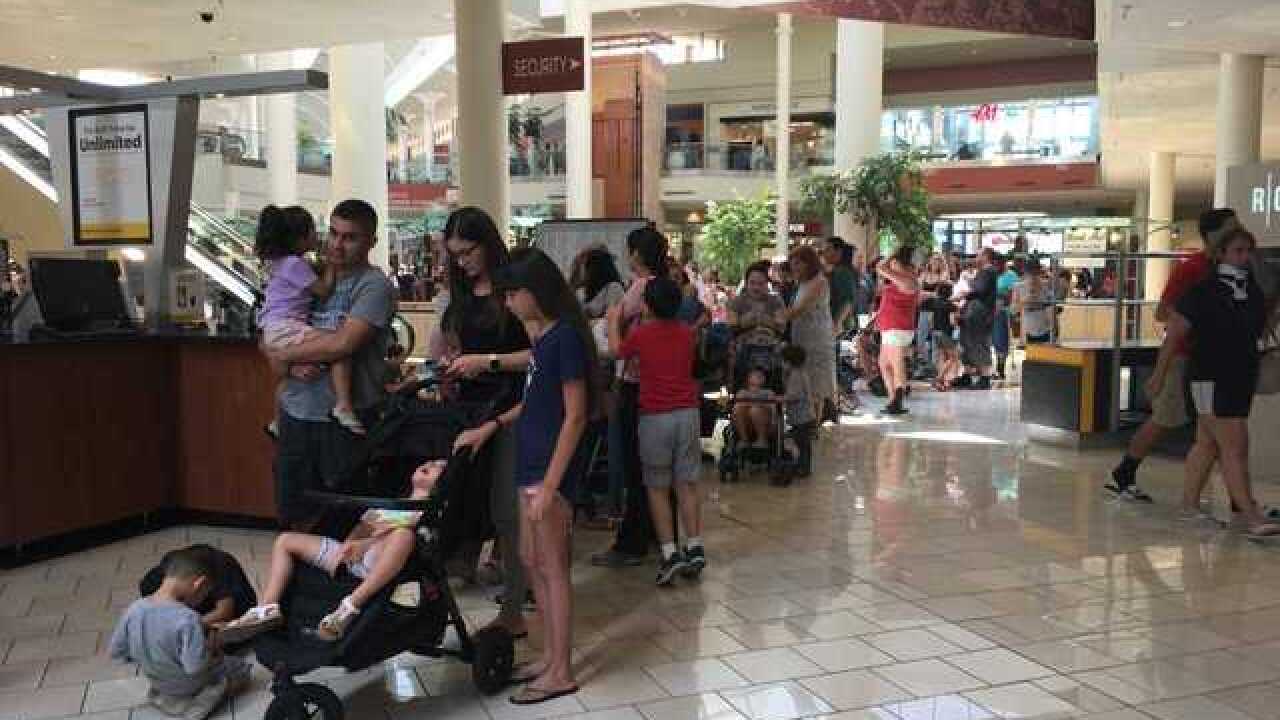 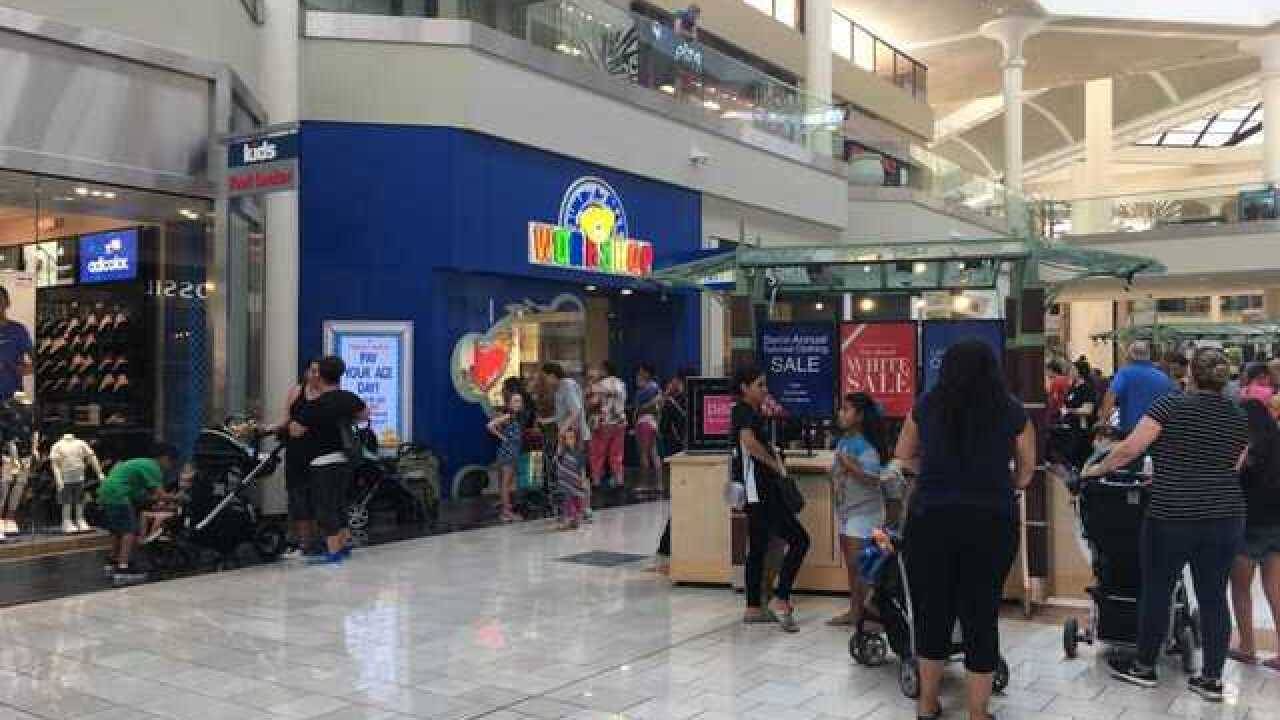 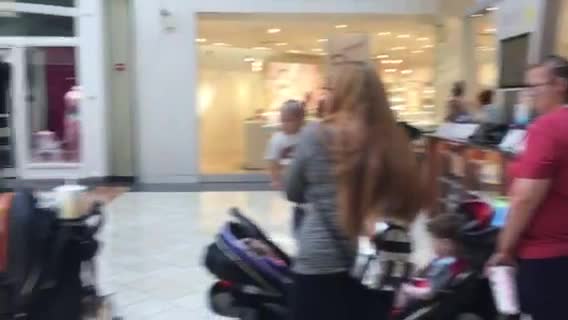 Before stores even opened for the day in Arizona, Build-A-Bear announced early Thursday that it had closed its lines to new guests hoping to take advantage of its "Pay Your Age" promotion.

LOOK AT THIS LINE! All of these people are waiting to get into #BuildABear for their #PayYourAgeDay. Others left or got a $15 voucher the store is giving out @kgun9 pic.twitter.com/Irm49gTdly

"Per local authorities, we cannot accept additional Guests at our U.S. Build-A-Bear Workshop locations due to crowd and safety concerns," the company wrote in a statement on its website. "We have closed lines in our U.S. stores. We understand some of our Guests are disappointed and we will reach out directly as soon as possible."

Under the promotion, people were able to make their own stuffed animal and the price would be equivalent to their age. So, a 4-year-old would pay $4, a five-year-old pays $5, and so on.

Build-A-Bear has one location in Tucson, at Tucson Mall.