Dustin Diamond, known as 'Screech' in 'Saved by the Bell,' dead at 44, weeks after cancer diagnosis

Dustin Diamond, best known for playing Samuel “Screech” Powers on “Saved by the Bell,” has died. He had recently announced he had been diagnosed with stage 4 lung cancer.

Diamond, 44, was taken to a hospital in Florida early in January, days after he started to feel unwell. He learned it was stage 4 small cell carcinoma.

He underwent his first round of chemo after his diagnosis.

“He was diagnosed with this brutal, relentless form of malignant cancer only three weeks ago. In that time, it managed to spread rapidly throughout his system; the only mercy it exhibited was its sharp and swift execution. Dustin did not suffer. He did not have to lie submerged in pain. For that, we are grateful,” reads a statement from Diamond’s representatives. 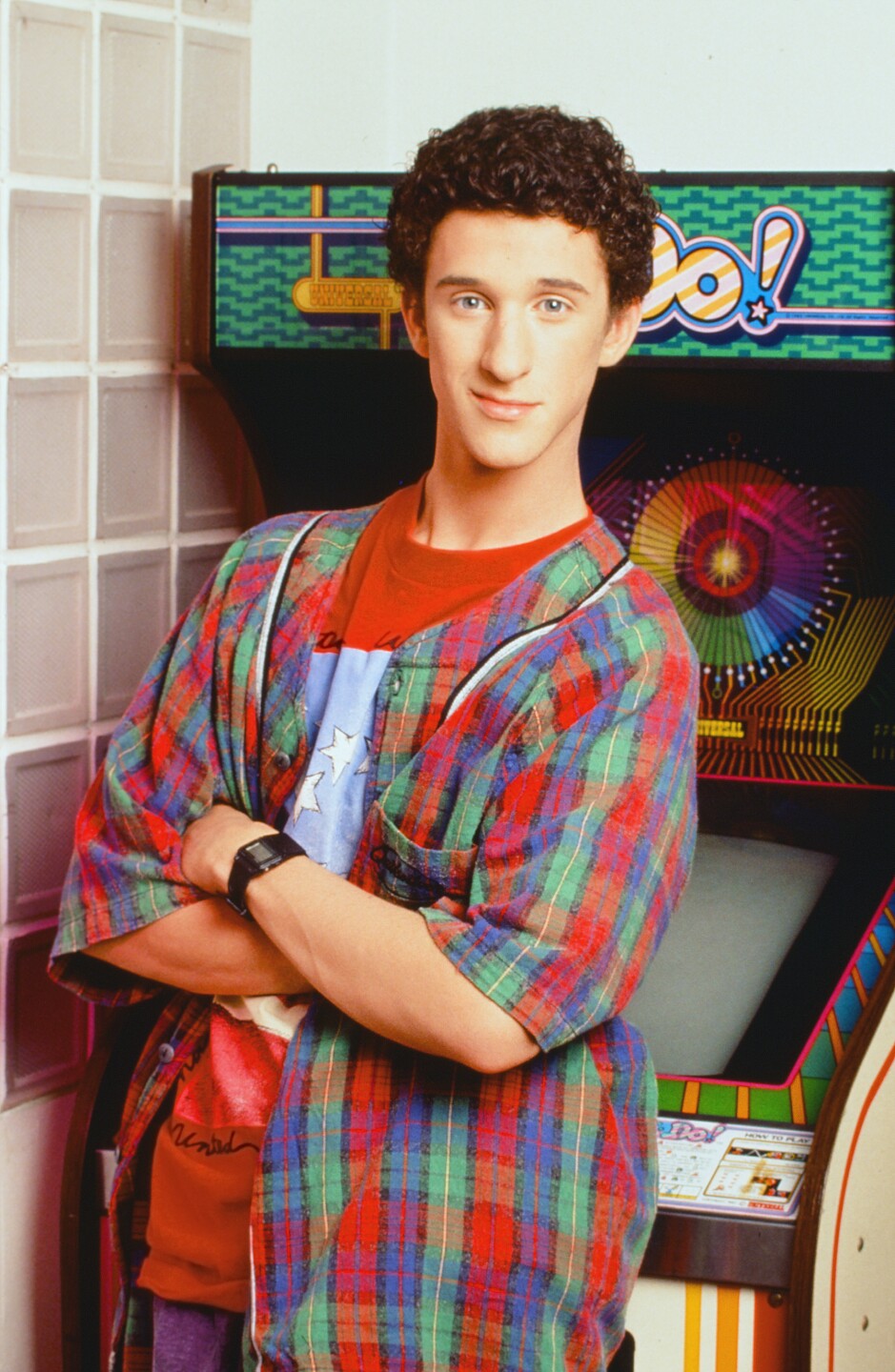 Diamond's co-stars on "Saved by the Bell" shared their reactions on social media Monday afternoon.

"The fragility of this life is something never to be taken for granted," tweeted Mario Lopez.

Dustin, you will be missed my man. The fragility of this life is something never to be taken for granted. Prayers for your family will continue on... pic.twitter.com/BnxY9XgN5g

Mark-Paul Gosselaar called Diamond a "true comedic genius" and said he would "miss those raw, brilliant sparks" from their time together.

Deeply saddened to hear of the passing of Dustin Diamond, a true comedic genius. My sincere condolences to his family and friends. Looking back at our time working together, I will miss those raw, brilliant sparks that only he was able to produce. A pie in your face, my comrade.

“Dustin Diamond was a character in and of himself: an unpredictable spitfire who always left us shocked, but never left us bored,” the statement from Diamond's reps reads.

Diamond faced some legal trouble in the recent past. He served three months in jail for stabbing a man during a 2014 bar fight in Wisconsin.

Diamond played the iconic “Screech” character for 13 years, through various spin-offs and reboots of the “Saved by the Bell” series. He also made appearances in various reality tv shows.