Deadly wrong-way crash shuts down Speedway near I-10
Entertainment 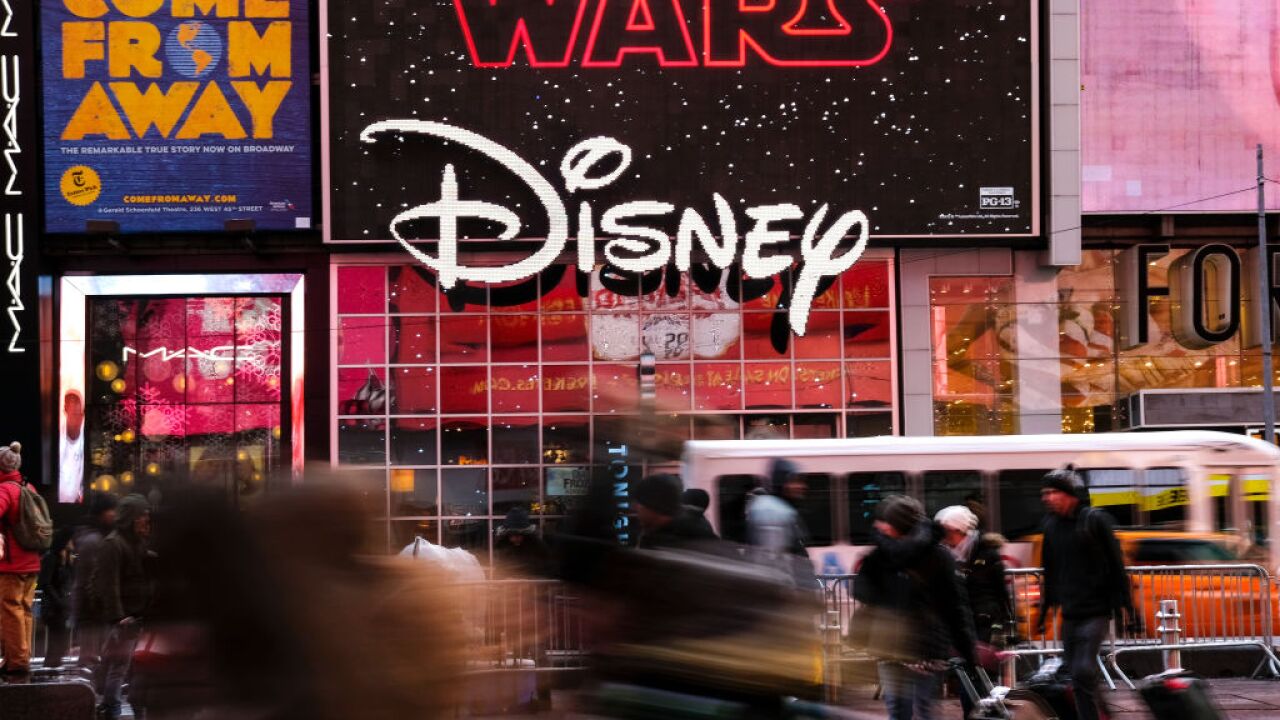 Looks like the happiest place on Earth may soon be your couch.

But it isn't all happy endings and wishes coming true: the launch of the streaming service effectively means an end to Disney content on other platforms, such as Netflix.

This also spells the end for the "Disney vault," the name given to the vast collection of Disney films that would only be available in physical copies for short periods of time. The entire collection will now be available for streaming once Disney+ launches.

"The service, which I mentioned earlier is going to launch later in the year, is going to combine what we call library product, movies, and television, with a lot of original product as well, movies and television," Iger said, as reported by Polygon . "And at some point fairly soon after launch it will house the entire Disney motion picture library, so the movies that you speak of that traditionally have been kept in a 'vault' and brought out basically every few years will be on the service. And then, of course, we’re producing a number of original movies and original television shows as well that will be Disney-branded."

A price for the service hasn't been announced, but CNET said it is predicted to be cheaper than Netflix.