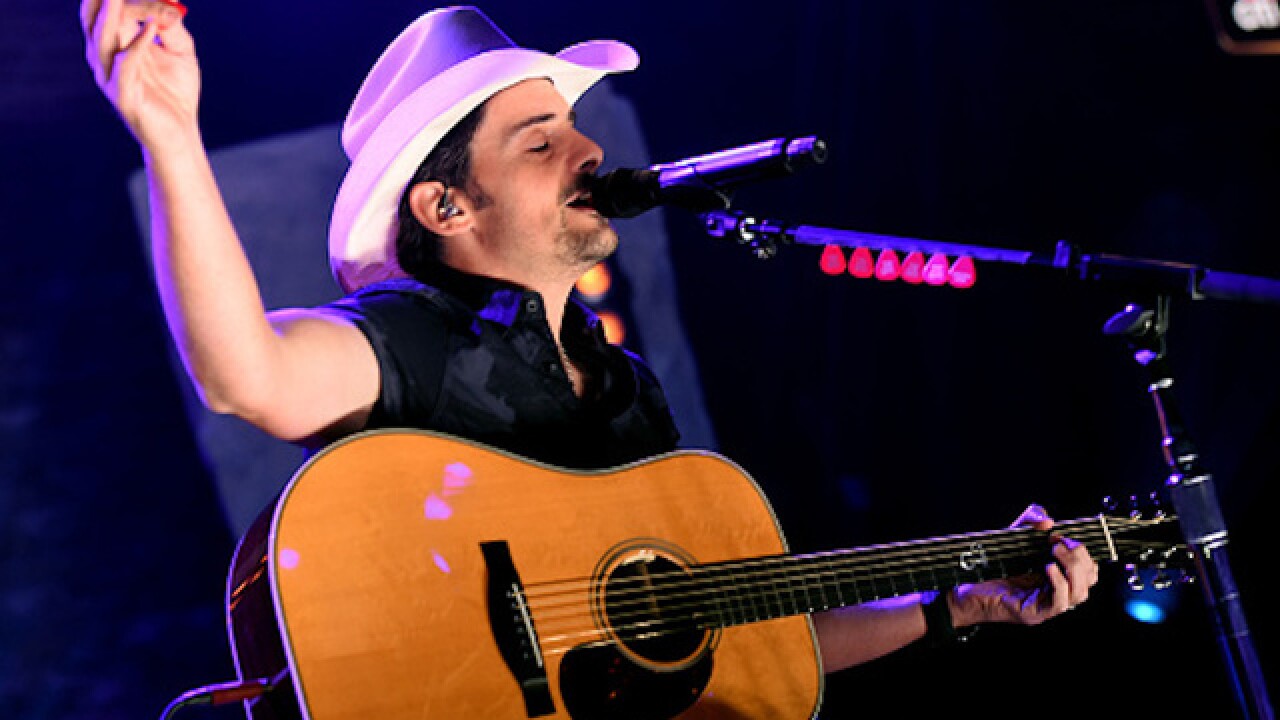 One day after the CMA Awards issued guidance to journalist to not talk about the Las Vegas shooting or the topic of gun rights one of the hosts of the award show is speaking out.

Brad Paisley, who is hosting for the 10th year with Carrie Underwood, tweeted out Friday morning that he hopes the CMAs will "do the right thing" and "rescind these ridiculous and unfair press guidelines."

I'm sure the CMA will do the right thing and rescind these ridiculous and unfair press guidelines. In 3...2....1.....

There has been no official word from the Country Music Association about whether they will change their rules for credentialed journalists.

The original restriction, noted in a CMA media guidelines packet, described that members of the press could have their credentials revoked and be escorted out of the event if they brought up the topics with artists backstage or on the red carpet.

Female Vocalist of the Year nominee Maren Morris also joined the conversation. She tweeted out saying that country music has always been about truth and it should stay that way to honor those impacted in Las Vegas.

Country music has always been about the truth. Out of respect for the Las Vegas victims, let’s keep it that way.