ACM Awards: Follow who is winning big and taking home a trophy 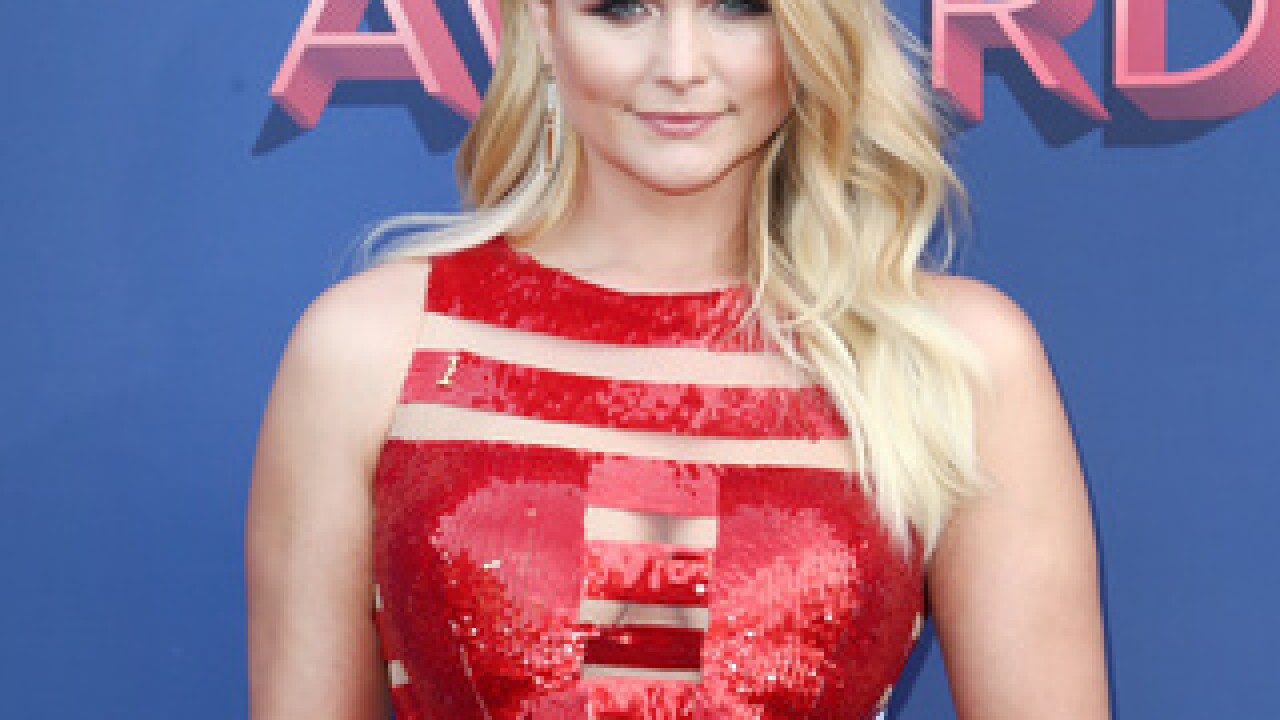 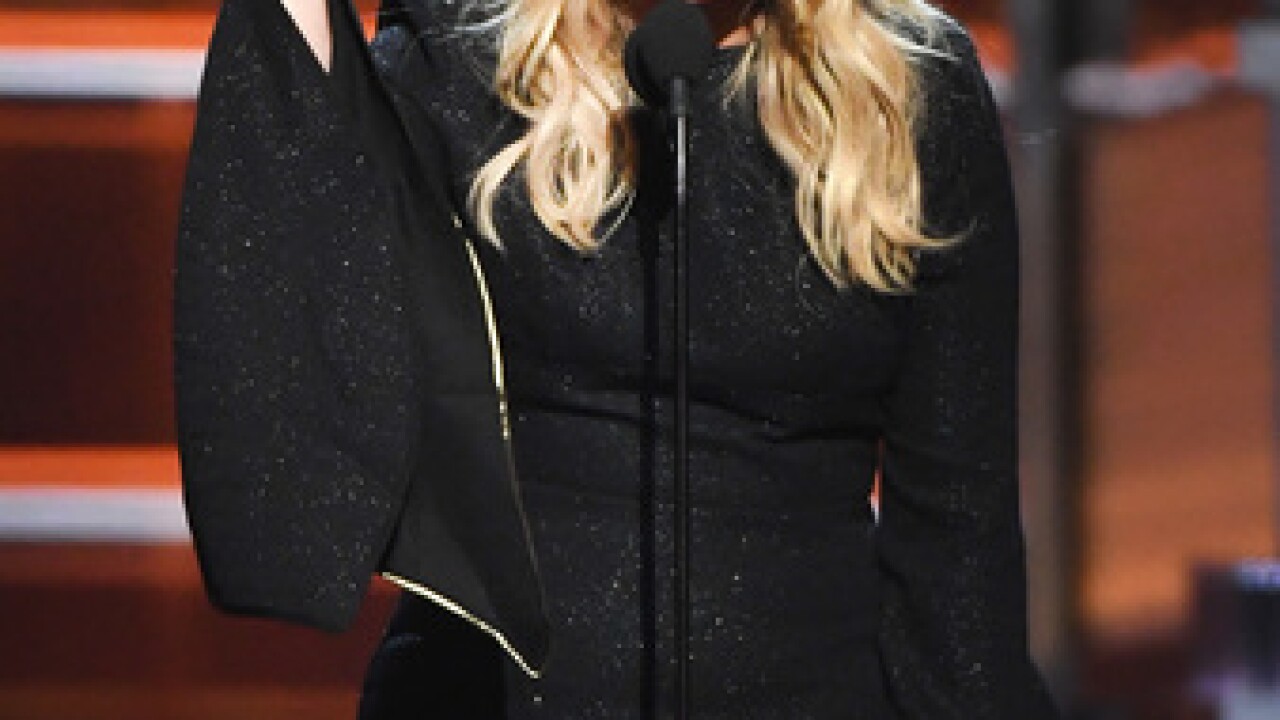 Keep track of the latest wins from the 53rd annual Academy of Country Music Awards at the MGM Grand Arena in Las Vegas.

Lambert's reaction: "Thank you guys so much for sharing my broken heart with me"

Album of the Year:  "From a Room: Volume 1" - Chris Stapleton

Stapleton's reaction: Stapleton couldn't attend the ACM Awards because he is with his wife in Nashville where the couple is expecting twins.

Old Dominion reaction: "There's a lot of people that make a lot of sacrifices in order for us to be where we are right now"

Urban's reaction: "It was such a pleasure to do this song with Carrie Underwood"

Lambert's reaction: "I can not believe this. I really can't. I love country music, it is my entire life."

Single of the Year: "Body Like A Back Road" - Sam Hunt

Hunt's reaction: Hunt could not be at the ACM Awards in person on Sunday night.

Stapleton's reaction: Stapleton couldn't attend the ACM Awards because he is with his wife in Nashville where the couple is expecting twins.

Entertainer of the Year: Jason Aldean

Video of the Year: It Ain't My Fault - Brothers Osborne

Songwriter of the Year: Rhett Akins

Young's reaction: "I'm on cloud nine, I feel like I'm living my dream and I'm so fortunate"

ALSO: Kenny Chesney performs new single "Get Along" on ACMs

Keep updating this story for the latest updates on winners from the ACMs.