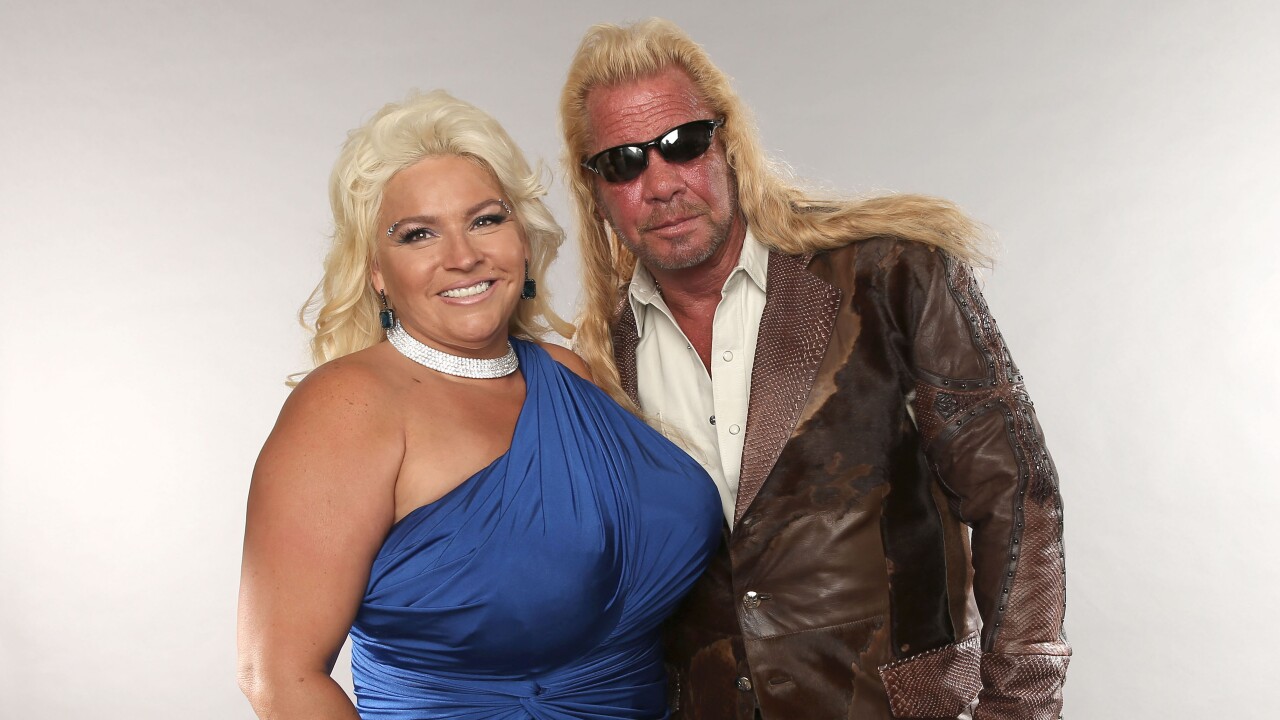 Beth Chapman was remembered for her strong personality and kindness at a memorial service in her hometown of Aurora, Colorado, on Saturday.

Chapman, who starred in popular reality series "Dog the Bounty Hunter" with her husband Duane "Dog" Chapman, was 51 when she died on June 26 in a Honolulu hospital. She had been placed in a medically induced coma as she battled cancer.

Duane Chapman reminisced about how he and his wife first met and his grief.

"She was our lion tamer of the Chapman family," he said. "I cannot believe that she's gone. This is not possible. I want to wake up from this dream."

Her son, Gary Chapman, said he is still processing his mother's death.

"She was funny, fun, exasperating, silly, stubborn, quick-witted, quirky," Robinson said. "She was loud, smart, sassy, passionate, linguistically colorful, and if she believed in you, you'd find no better warrior by your side than her."

The packed service was open to the public and also live streamed . More than 26,000 viewers watched online.

The couple rose to fame as the stars of their 2004-1012 hit reality show, which followed the adventures of their family-owned bounty-hunting business. They married in 2006 and had 12 children together.

The couple was born in Denver. The Chapman family held a public memorial at Fort DeRussy Beach in Waikiki, Hawaii, on June 29.