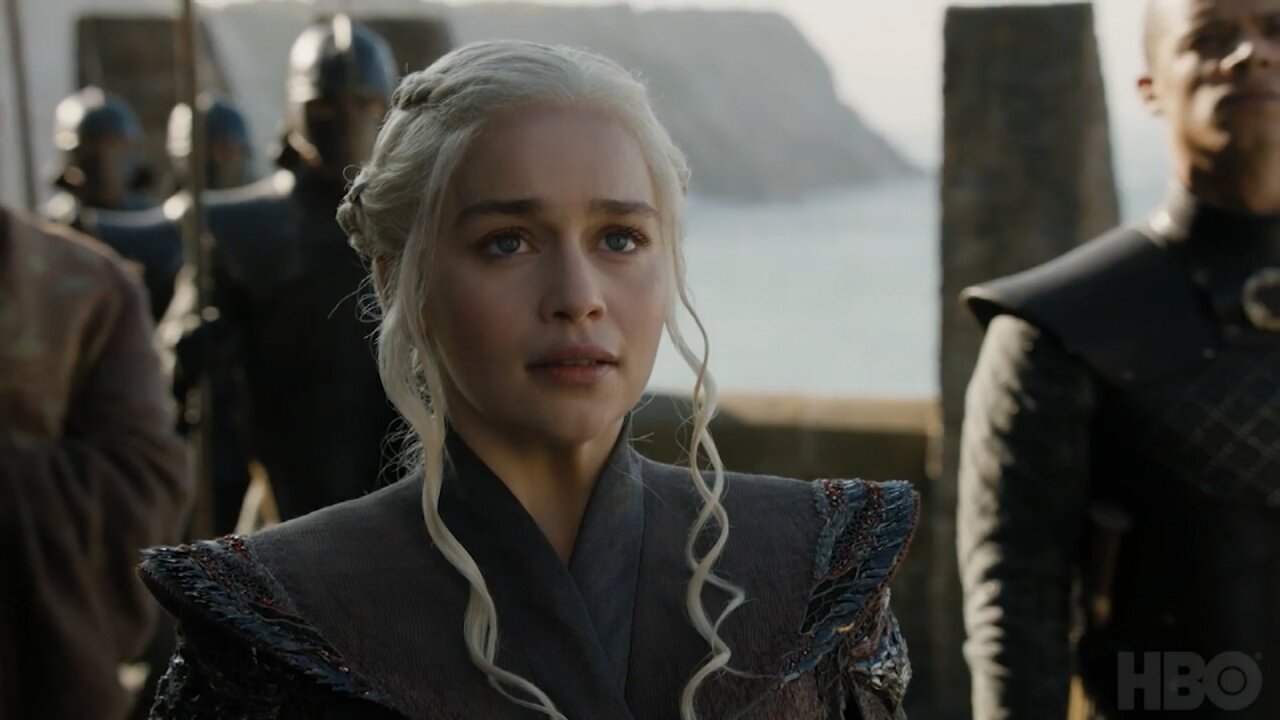 A decade ago, in the days before dragons and direwolves ambushed our televisions, Arya didn't even make it into the list of the 1,000 most popular baby names in the United States.

But last year, 2,545 babies were given the name Arya, making the name of the "Game of Thrones" sword-swinging heroine the 119th-most popular for girls in the US. Arya is now among a number of baby names inspired by "Thrones" characters that are pushing their way into the mainstream, according to data from the Social Security Administration .

Arya takes the cake as the "Thrones" name that has most smoothly transitioned into a common American name. That shouldn't be too surprising, given that Arya Stark's role on the show is as the widely popular trained assassin and Night King slayer. Also, it's easy to spell.

But even difficult-to-spell names inspired by the show have crept up the list of baby names.

There were 560 babies named Khaleesi last year in 2018. Khaleesi, the name for queen in the fictional Dothraki language, is even more popular than the dragon-riding character's actual name of Daenerys, which was given to 163 baby girls in 2018.

What's more, 434 baby girls were named Yara last year, boosting it to the 672nd most popular girls' name, from a previous rank of 986th.

Despite the show's popularity, the names of many key figures in the show simply haven't spread as widely as a pot of wildfire. For example, just 58 baby boys were named Tyrion, 30 boys named Jorah, 29 girls were named Sansa and 14 boys were named Theon.

Jaime, the Lannister with the golden hand, has actually decreased as a baby name over the course of the series. There were 547 babies named Jaime in 2018, down from its most popular year in 2001 when there were 1,339 newborns named Jaime. (Kingslayer is also not a popular name, for obvious reasons.)

That said, Emma and Liam may want to watch their backs.