AMAs kick off Sunday with Kelly Clarkson, Pink performing together for first time 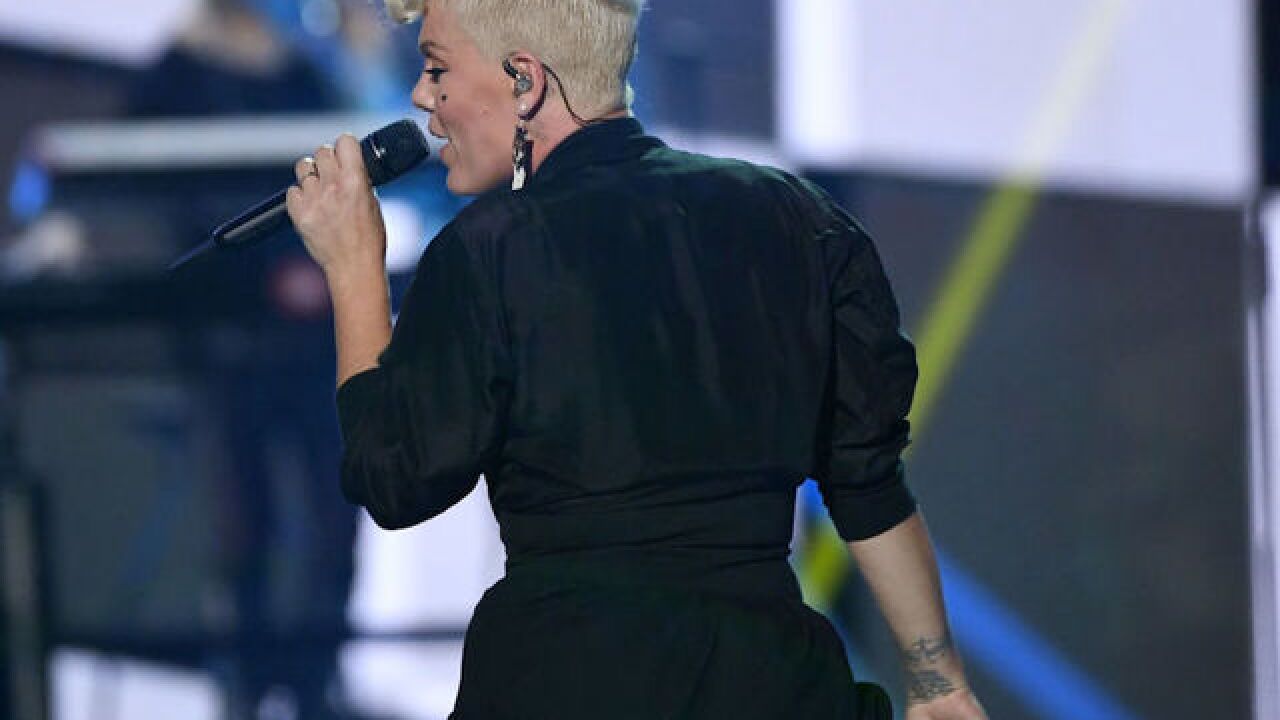 Superstars Kelly Clarkson and Pink will perform together for the first time Sunday night.

The pair will open the 2017 American Music Awards at Microsoft Theater in Los Angeles. The show airs at 8 p.m. Eastern on ABC.

During the awards show, singing legend Diana Ross will perform and be honored with the American Music Award for Lifetime Achievement. The AMAs will be hosted by Tracee Ellis Ross — Diana Ross daughter and star of the hit TV sitcom "Blackish."

Bruno Mars leads the AMAs nominations with eight and he is up for Artist of the Year. Other artists up for multiple nominations include such fan favorites as The Chainsmokers, Drake, Kendrick Lamar, Ed Sheeran, The Weeknd and more.

The AMAs are decided by fan votes.