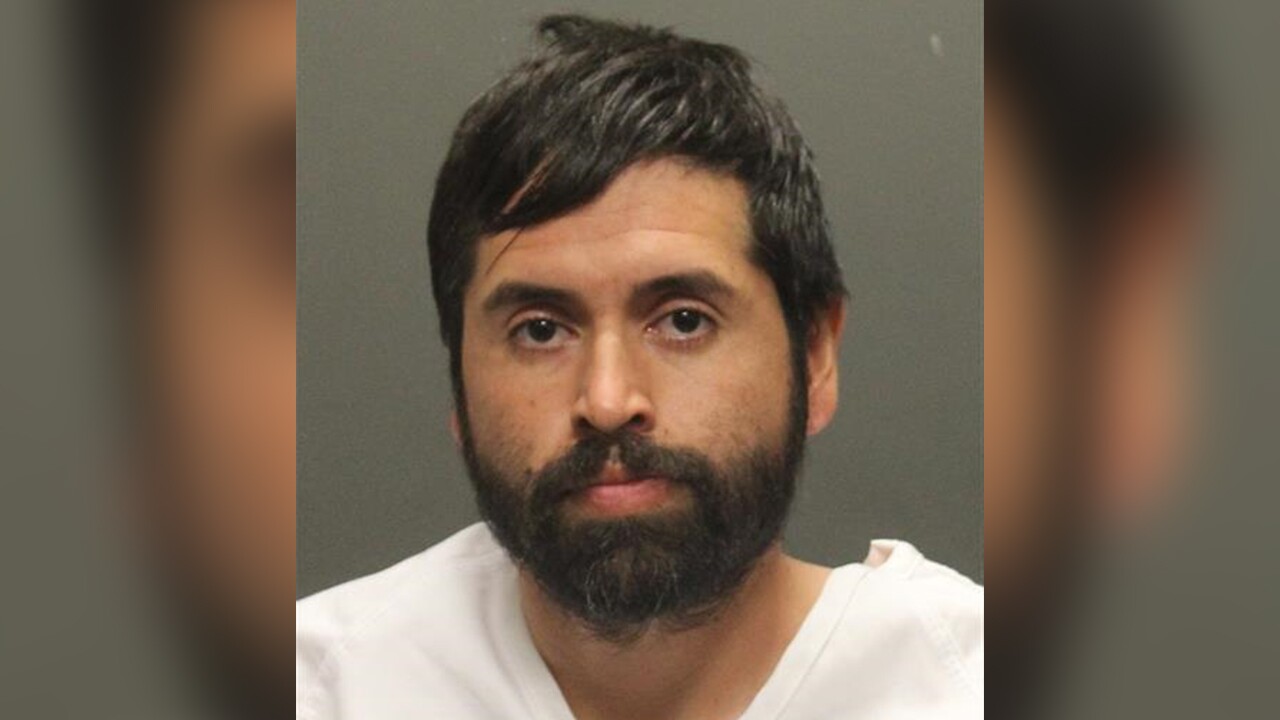 TUCSON, Ariz. — A Tucson man is accused of murdering a 17-year-old Mexican girl and burying her remains in various places across Pima County.

According to a news release from the Tucson Police Department, it started on Sunday, when police came to 32-year-old Gerardo Salinas's home on the east side to take a report of a missing person.

Salinas told detectives that 17-year-old Sofia Hurtado had been missing since the previous Friday. He said he went down to Mexico to bring Hurtado to Tucson to visit him, his live-in girlfriend and their two young children.

When detectives saw the room where Hurtado had been staying, it appeared suspicious -- they found dried blood on the floor and the girl's bed was apparently missing. Officers came back later with a search warrant and determined a violent crime took place in the home. They also found a trash bag in a nearby dumpster with the girl's clothes stained in blood.

Police also learned that Hurtado had contacted a friend in Mexico, saying she was not safe and needed help. The girl's mother tried to call Salinas, but was unable to reach him. When she finally got through to him, he told her Hurtado had run away. That's when her mother told him to file a missing persons report.

Evenutally, police say they were able to locate several different burial sites throughout Pima County where they found the 17-year-old's remains.