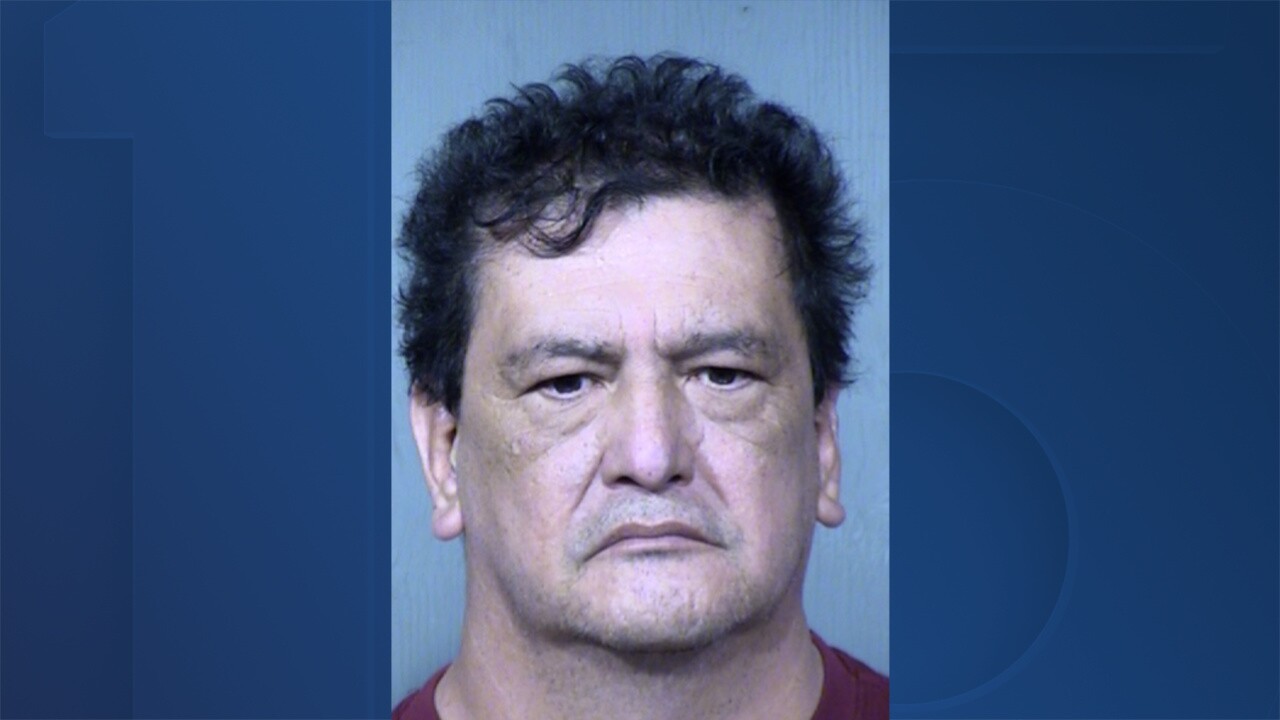 A "night watchman" is accused of raping an elderly woman with dementia at a Mesa adult care facility.

Mesa police report that on Sunday, they were contacted by staff at Heritage Village, near Ellsworth and Brown roads, for a reported sexual assault.

An 85-year-old patient reported that she was raped by the "night watchman," identified as Manuel Corral, 58. The victim said that she was asleep on Friday night when Corral came into her room and put his hand over her mouth, touched her breast, and then sexually assaulted her.

The victim described the attack as being "very painful." A medical exam confirmed the woman's account of what happened, police say.

Police say Corral has been the suspect in three investigations at different adult care facilities that he was assigned to as an overnight caregiver.

Court records show Corral allegedly forced a woman to perform oral sex on him in 2012. There were also two investigations regarding Corral in 2014 when he allegedly physically abused two male patients.

Facility workers say Corral was the only caregiver on duty at the time.

Upon his arrest, Corral reportedly admitted to the recent sexual assault and the 2012 incident.

We are deeply saddened regarding the incident of assault at our community. We are working in full cooperation with law enforcement and all governing agencies, and making every effort to restore comfort and peace of mind to our residents, families and staff. Out of respect for our resident’s privacy and HIPAA rights and to maintain the integrity of the investigation, we can only confirm that: