PD: Driver reportedly under the influence found naked in car with infant 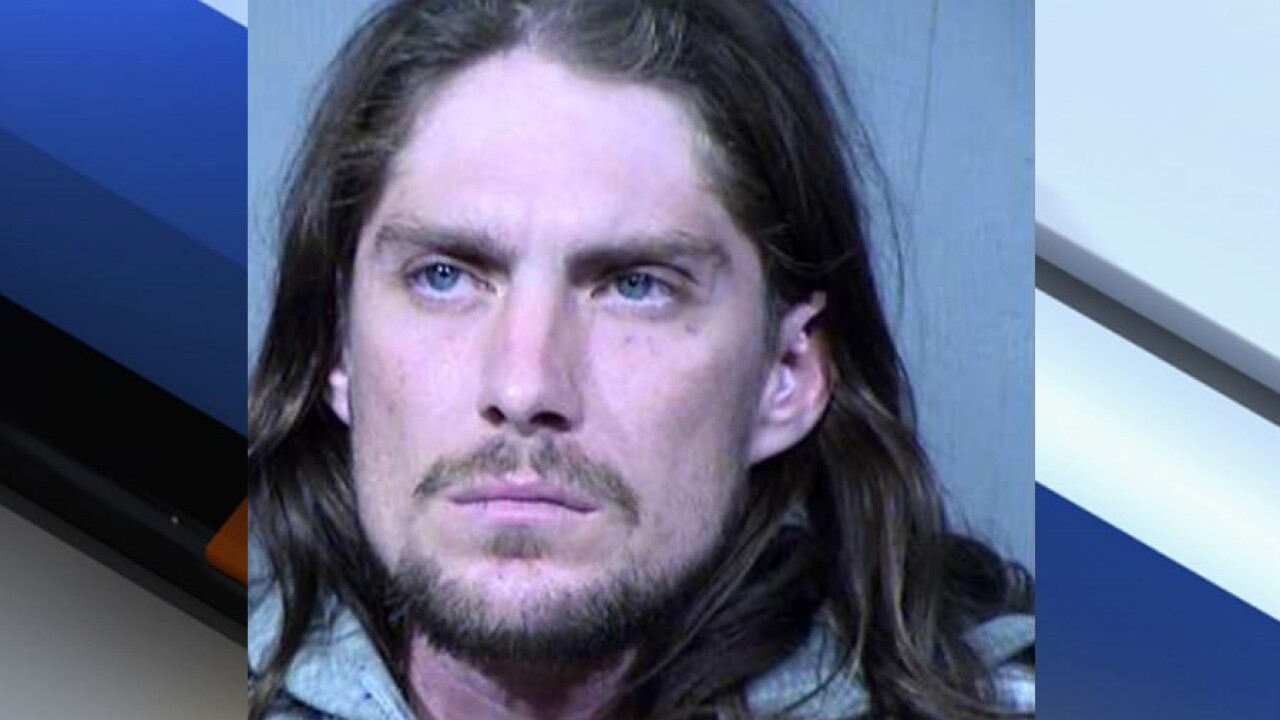 A person accused of driving under the influence, as well as their passenger, were reportedly found naked in their car during a traffic stop, Phoenix police say.

Phoenix police report that around 2 a.m. on December 26, they pulled over a minivan near 32nd Street and Thomas Road. The vehicle, driven by Cody James Burd, 29, was traveling without taillights on.

When an officer approached the vehicle, they found Burd and his passenger were both naked inside the car. Police say a 9-month-old child was also found in the vehicle.

Burd reportedly admitted to drinking two 40-ounce containers of alcohol about 45 minutes prior to being stopped. He said he was driving because the passenger was "more intoxicated than he was," according to court documents. It is unclear why Burd and his passenger were unclothed.

He has been charged with aggravated DUI.

Copyright ${yyyy} Scripps Media, Inc. All rights reserved. This material may not be published, broadcast, rewritten, or redistributed.